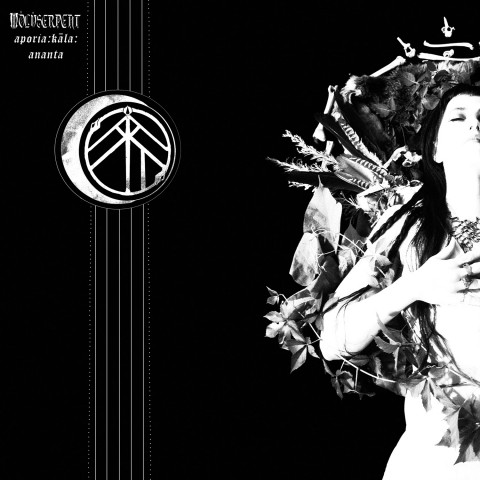 Wolvserpent, drone/doom band from the USA, unveiled the preview of their upcoming EP "Aporia:Kala:Ananta", which is expected to be released on March 4 via Relapse Records.

According to the musicians, they began working on the new album in January 2014. Today Wolvserpent is going to present a dynamic and epic single-song EP that spans 40 minutes of catching, experimental claustrophobic drone/doom.

Now the album is available for pre-order. "Aporia:Kala:Ananta" will be released on CD, white and black vinyl. 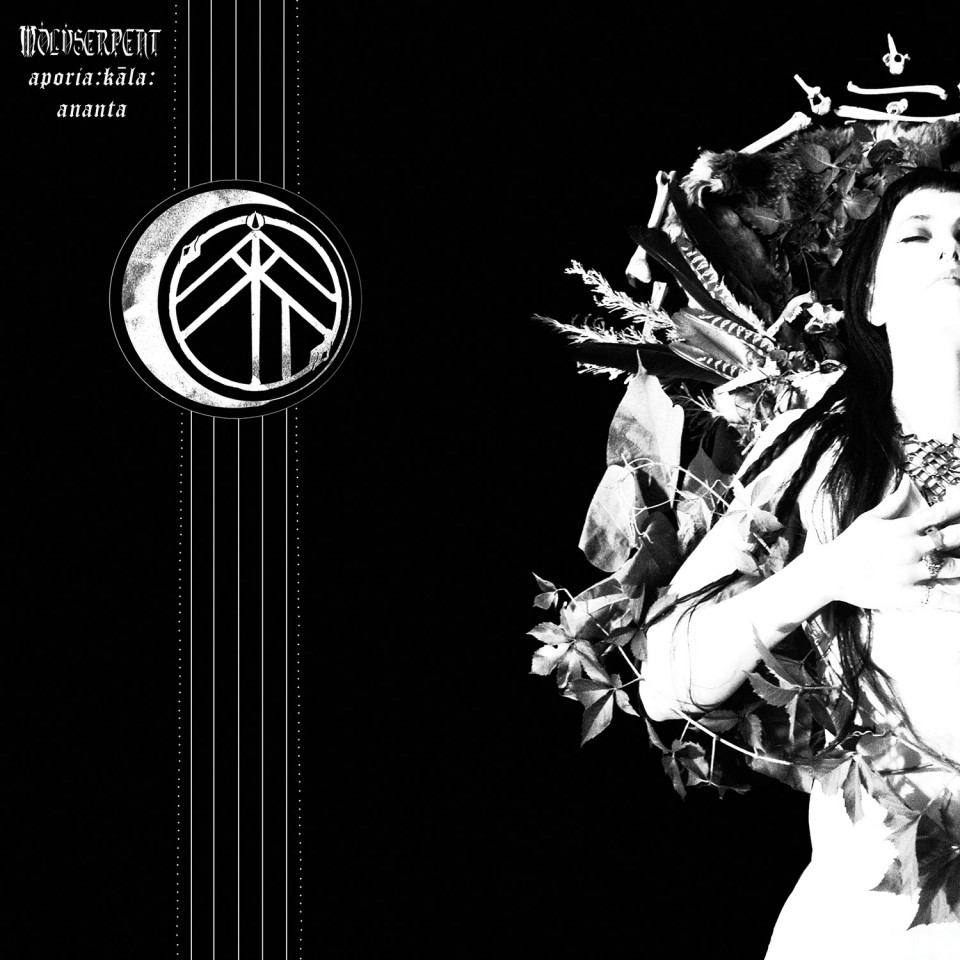