The Belgian metallers Aborted shared the lyric video for "Vestal Disfigurement Upon The Sacred Shantry" from their latest EP "Termination Redux". The record came out on January 15 via Century Media Records. On the same day, it hit the top of iTunes metal chart.

In December last year, Aborted released the music video "Termination Redux" for the title track of the new EP. Since early January, Aborted went on the European tour with Kataklysm and Septicflesh. 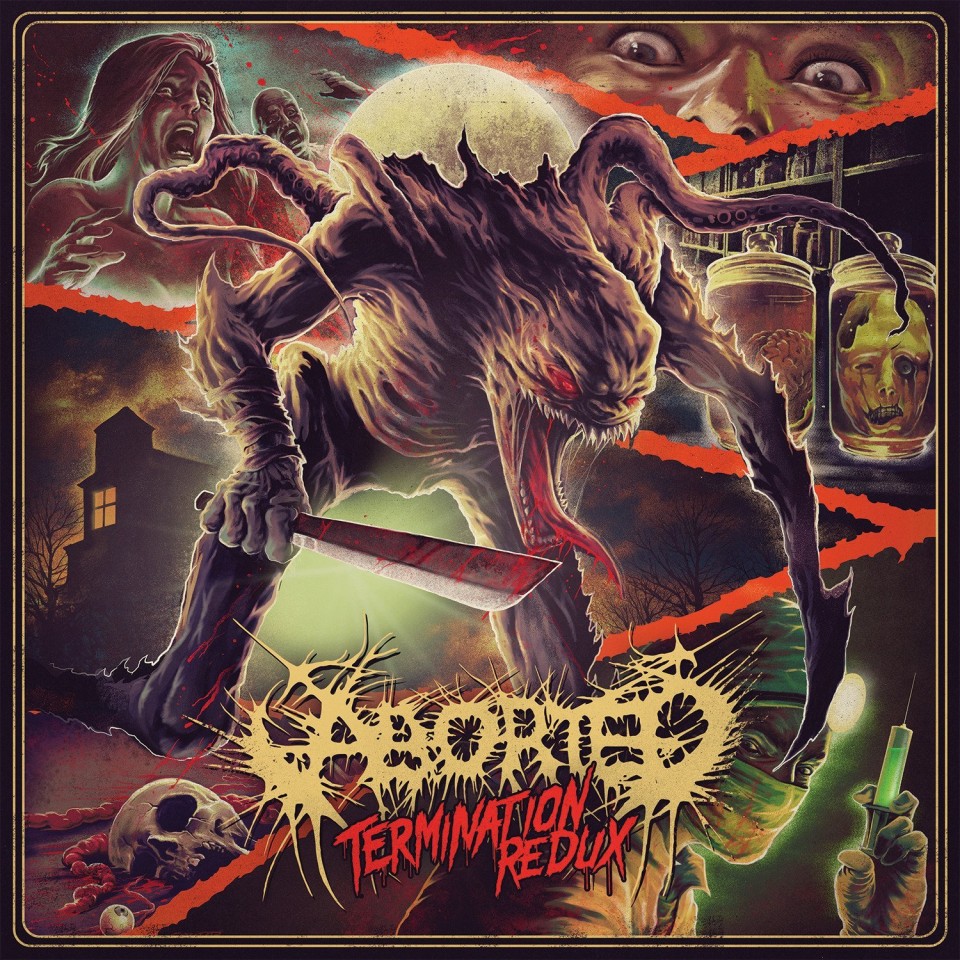