"Well of Despair" was recorded together with the material for Skeletonwitch’s upcoming EP due out later this year. The band worked on the songs with the producer Kevin Bernsten at the Developing Nations in Baltimore, Maryland.

From March 17 to April 15, the band goes on North American The Decibel Magazine Tour 2016 with Tribulation, High On Fire and Abbath as a headliner. 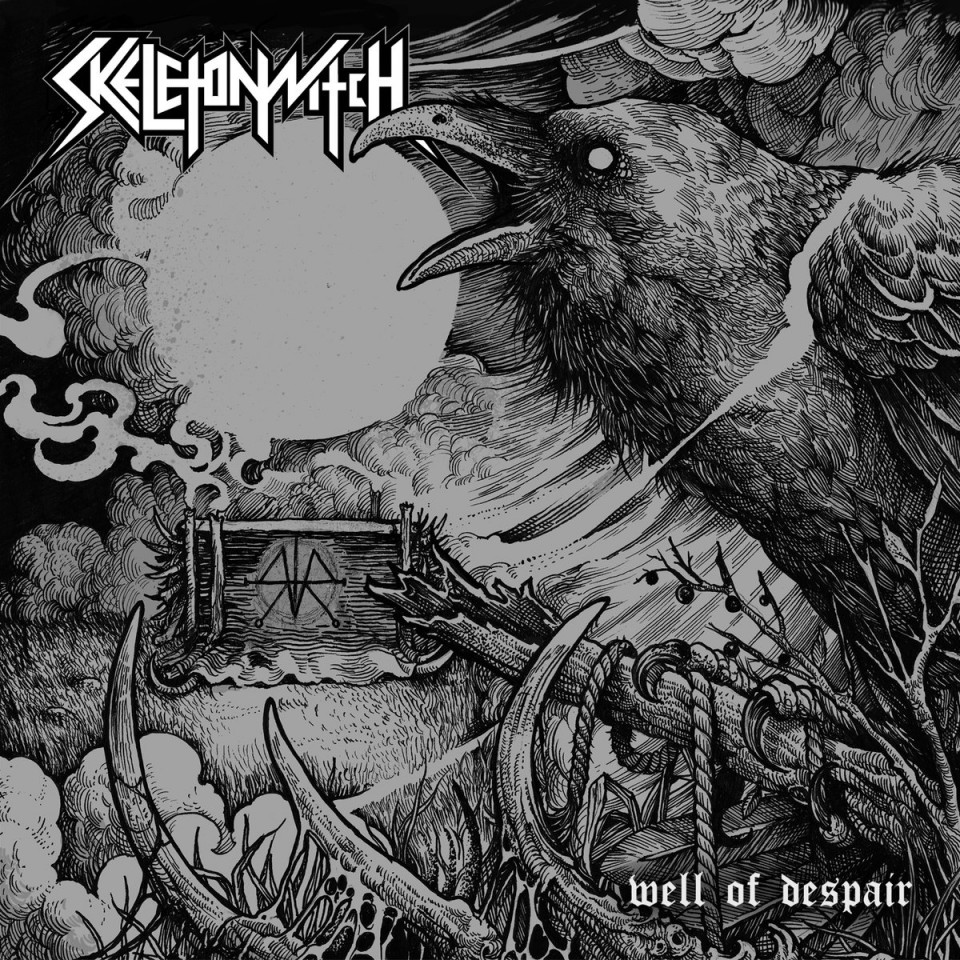