Previously, the band has presented the music video for one of the album's tracks "Cut Me Loose". The vocalist Jesse Leach described it as a song "about finding wisdom and understanding through suffering".

In support of the new release, the group goes on the North American tour from March 16 to April 24. The nearest performance in Europe will take place on June 3 at the Rock am Ring festival in Germany. All Killswitch Engage’s tour dates can be found here. 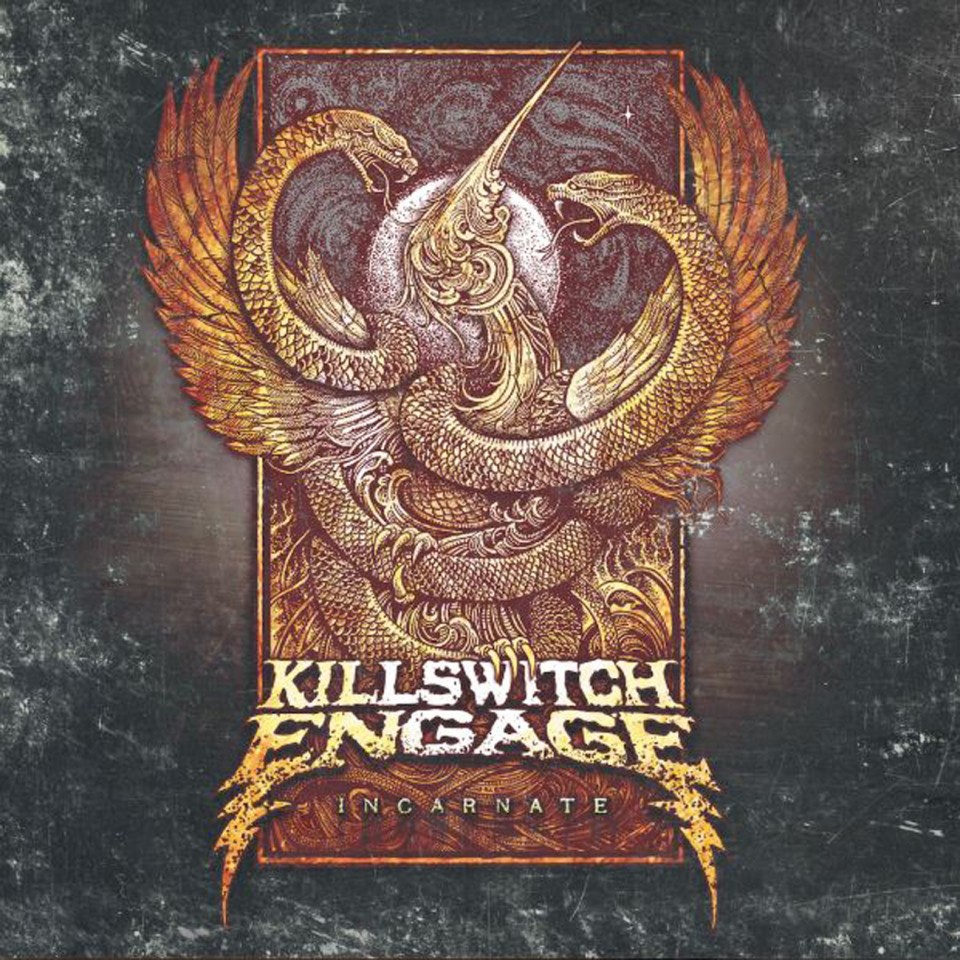