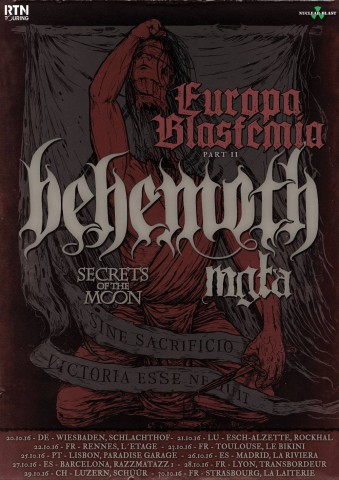 The German occult metallers Secrets Of The Moon presented the music video for the song "Man Behind The Sun". Directed and produced by Philip Hirsch, the most known for his works "Shatter" for Triptykon, "Hunters Will Be Hunted" for Heaven Shall Burn and "The Pursuit Of Vikings" for Amon Amarth.

The vocalist sG comments: "We’ve been eager to work with director Philipp Hirsch for many years — ever since we saw his fantastic work for Disillusion. This time we succeeded to convince him and it has been an inspirational cooperation right from the start. We talked a lot about my inspirations and Philipp soon developed his very own ideas about the man behind the sun. The lyrics deal with the inner conscience, experiences you have done, things you want to shake off until you realize that they have become an engaging part of you existence. What would you be without the foul deeds and manners you have done in life?"

"Man Behind The Sun" appeared on the band's new album "SUN", which was released on December 4 via Prophecy Productions. Earlier, the musicians shared 5-minute track from this LP.

In late October, Secrets of the Moon will perform together with the Polish band Mgla as the special guests of the European Europa Blasfemia II tour, which will be the headlining by Behemoth. 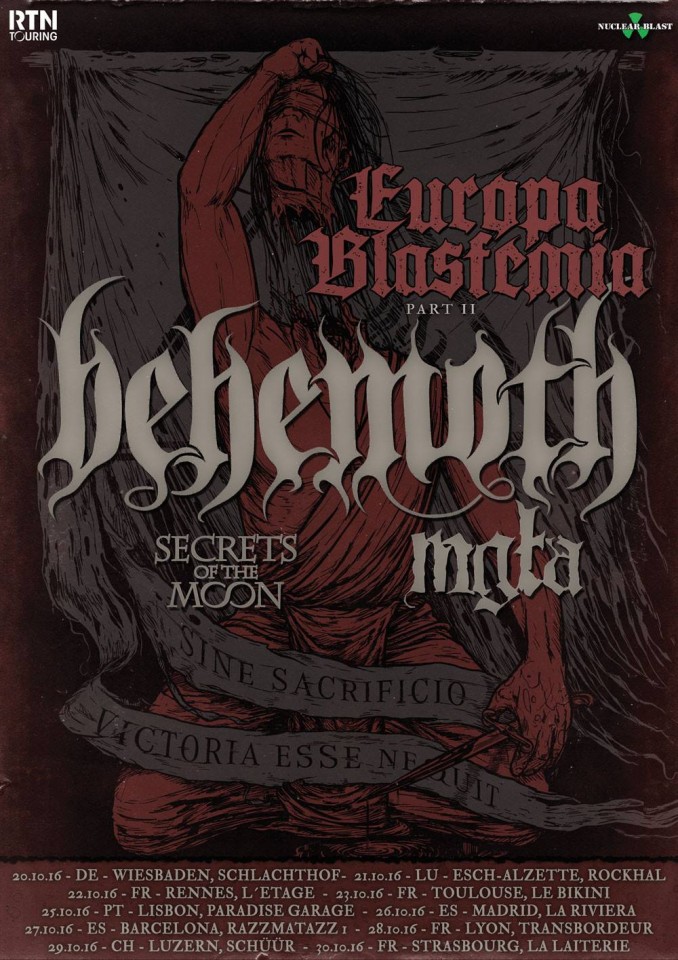