The Greeks Rotting Christ unveiled the new track "Ἐλθὲ Κύριε" (Elthe Kyrie) from the upcoming twelfth album "Rituals". The record is set to release on February 12 via Season of Mist.

The band’s leader Sakis Tolis comments: "After more than a year and a half of deep soul searching, and 4 grueling months in the studio, I can proudly announce that we have finished recording the new Rotting Christ album. It's eleven new songs, with eleven different and unique stories influenced by rituals and myths from all around the globe. All of these new creations are mystical journeys into hidden knowledge under the name 'Rituals'.

"Rituals is the darkest and most personal-sounding album that we've ever made, and you'll be able to hear it very shortly. Stay tuned brothers & sisters!" 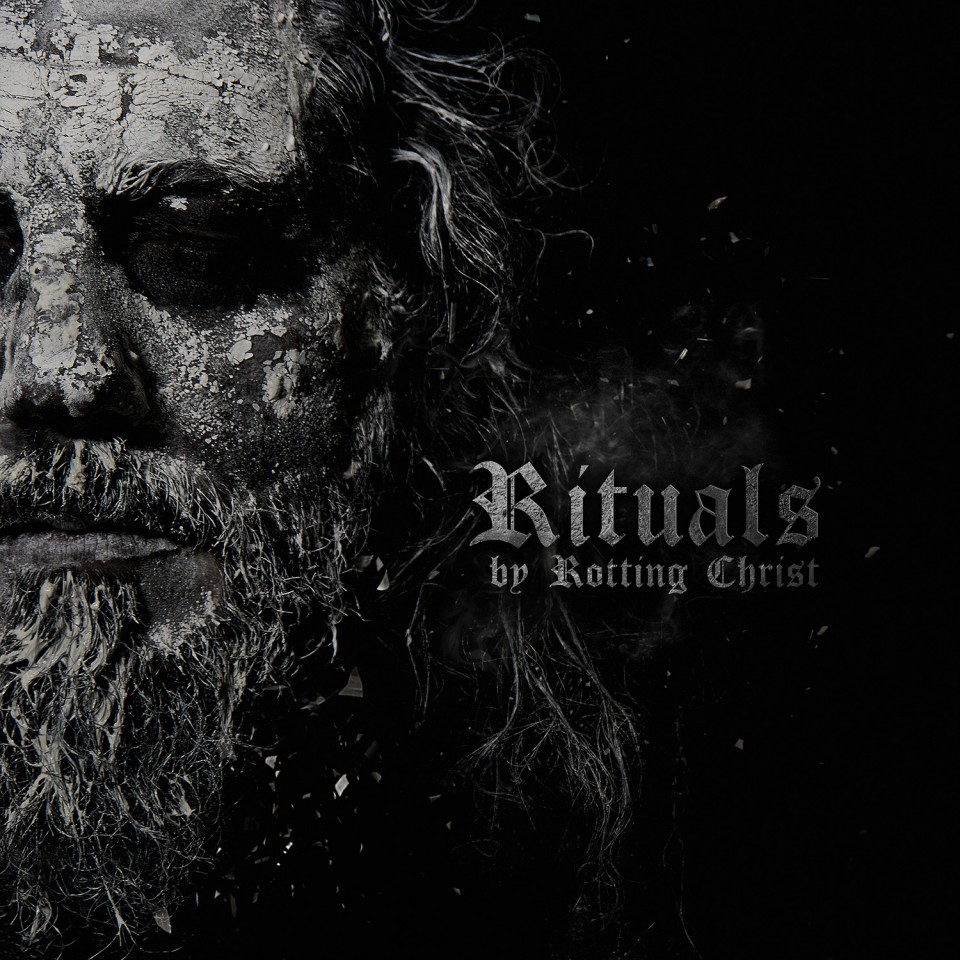