The American thrash metallers Megadeth presented the animated video for the single "The Threat Is Real". The song appears on the new album, "Dystopia", which is scheduled for release on January 22 via Tradecraft.

"Dystopia" was recorded with the session drummer Chris Adler from Lamb of God and with the guitarist Kiko Loureiro, who became the band’s full member in April this year. The first single "Fatal Illusion" from the upcoming record was released in October 2015. You can listen to it at the bottom.

In support of new album, Megadeth is going on the North American tour from February to March with the bands Suicidal Tendencies, Children of Bodom and Havok.

"The Threat Is Real" single cover 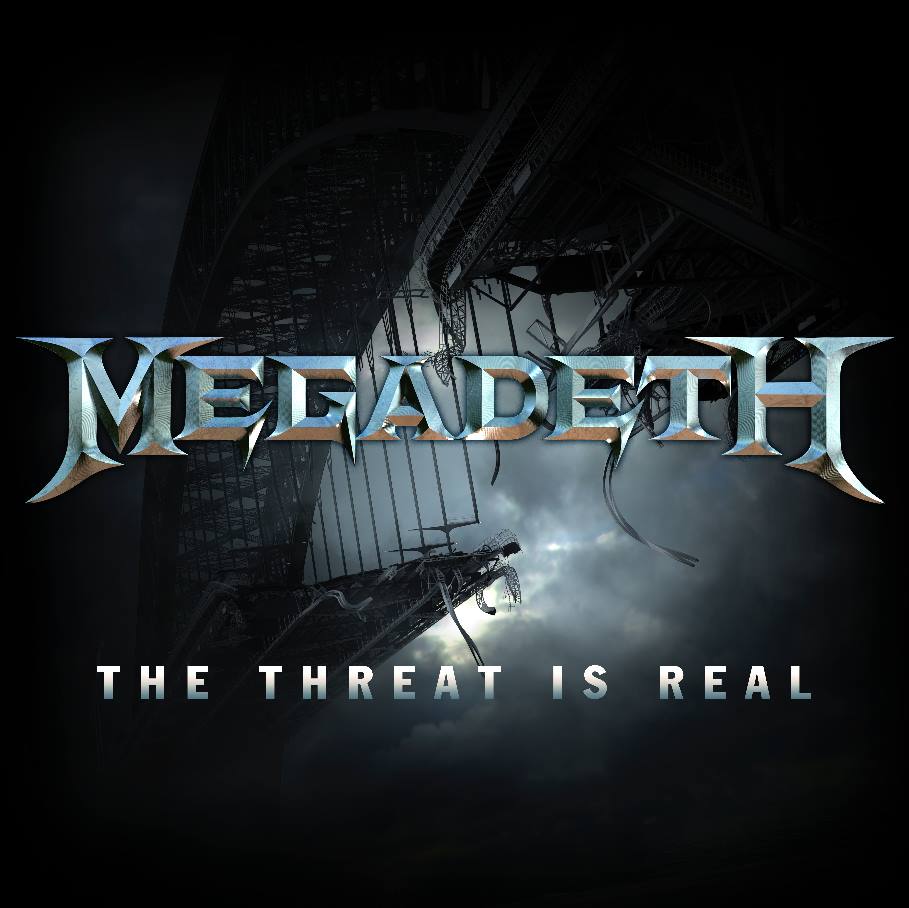 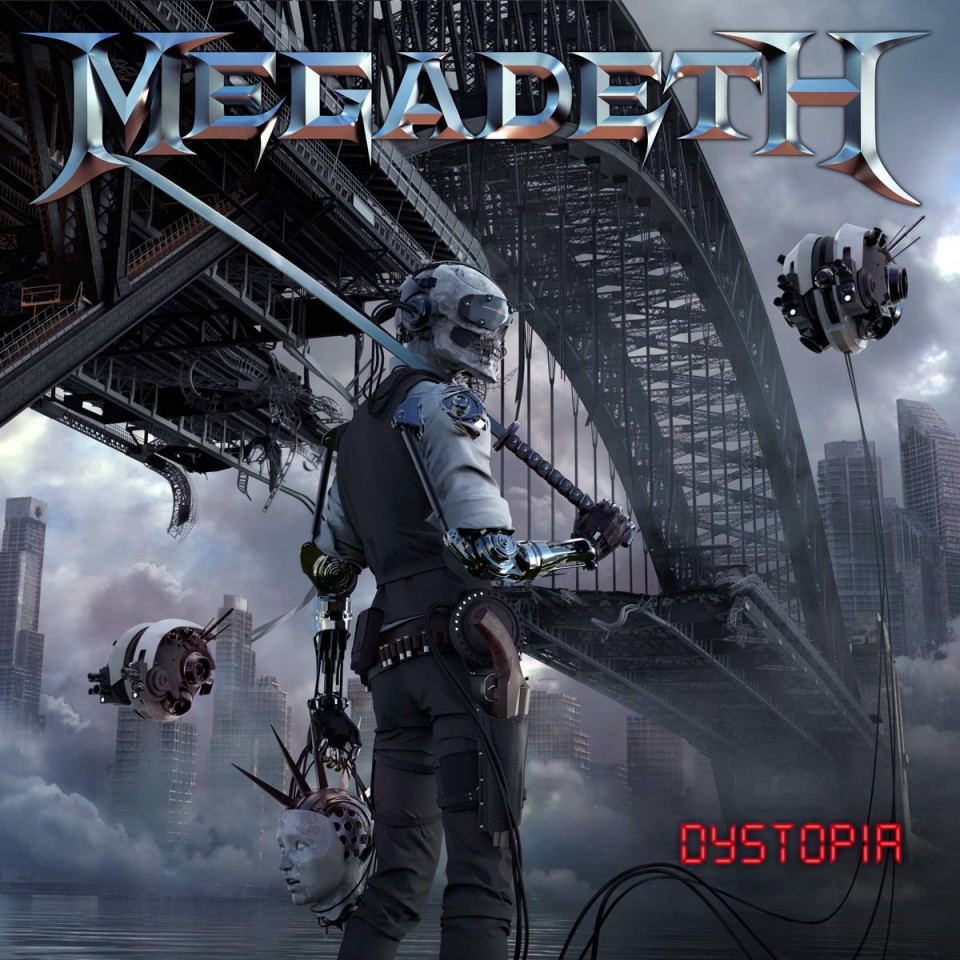 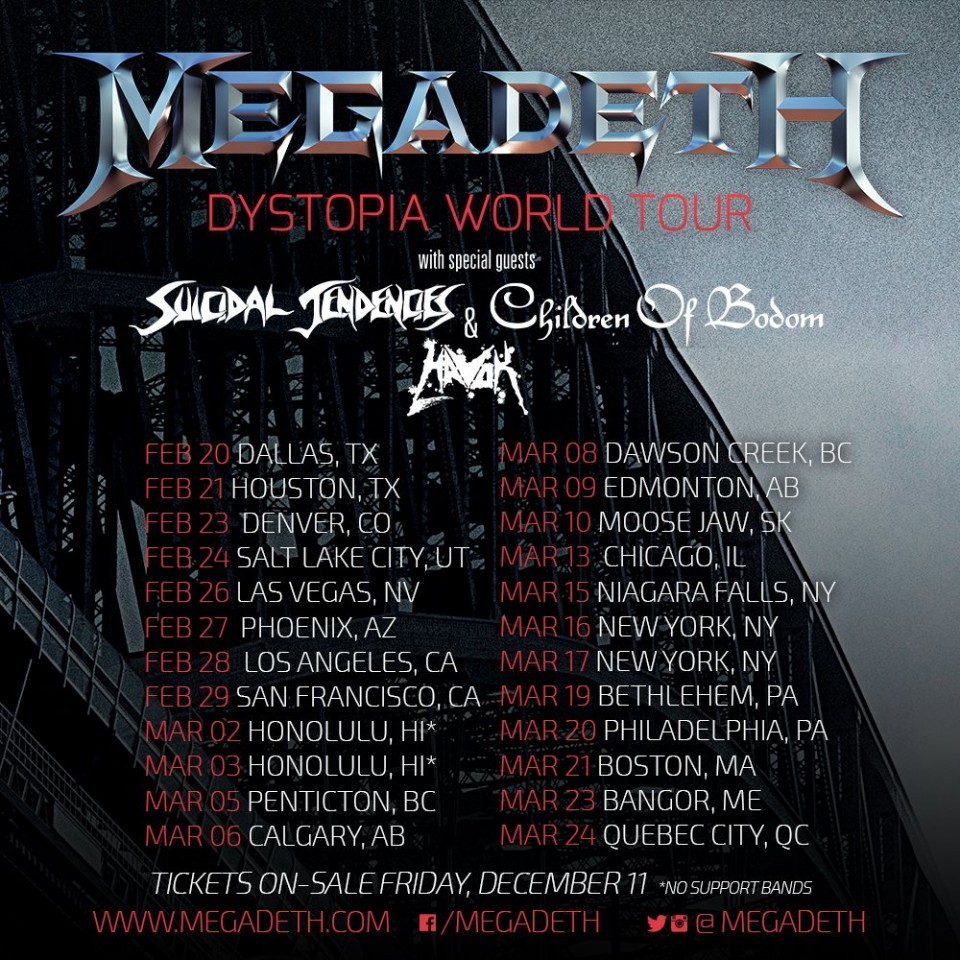