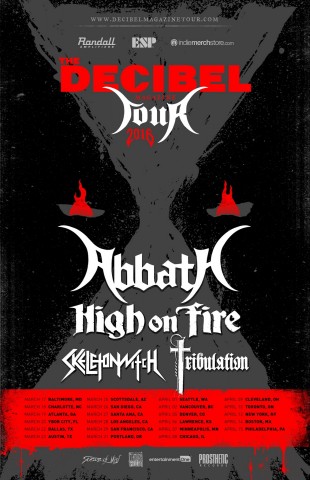 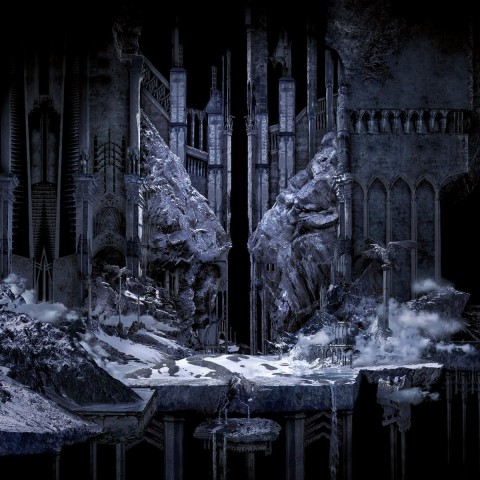 The band of Immortal’s ex-vocalist Abbath unleashed a new single "Count The Dead" from the debut self-titled album, set to release on January 22. Previously, the group has presented the track "Winter Bane" from the upcoming record.

The album "Abbath" pre-order is available via the label Season of Mist. Also, the group increased its touring schedule, announced new concert dates in North America and Europe.

In addition to the new single release, the band Abbath has a change in the line-up. The band was left by the French drummer Kevin Foley, who posted the official statement on Facebook:

"As a few of you might already know, I've been busy this year playing with the Norwegian band ABBATH as a mysterious character called "Creature" (Sorry to disappoint you if you thought it was the amazing Baard Koldstad :)). For some personal reasons, I've decided to leave the band.Still, it's been a great experience and an honour to play all the band's shows so far and record the upcoming album in Sweden with Daniel Bergstrand. I'm really happy with the result. I love the songs, the sound and I'm proud of my drumming on this one. Thanks to everyone who has been involved in this project!

As for the near future, I will be touring for the last time ever with my brothers from BENIGHTED in January and February, opening for The Black Dahlia Murder all over Europe. It will be the best way possible to close a 10 amazing years long chapter of my life. These guys are my absolute best friends and I have no doubt that we'll have a lot of fun on this tour!After that, it will be time for me to move on, look for new projects and do my best to keep making a living out of music. I'm looking forward to 2016!" 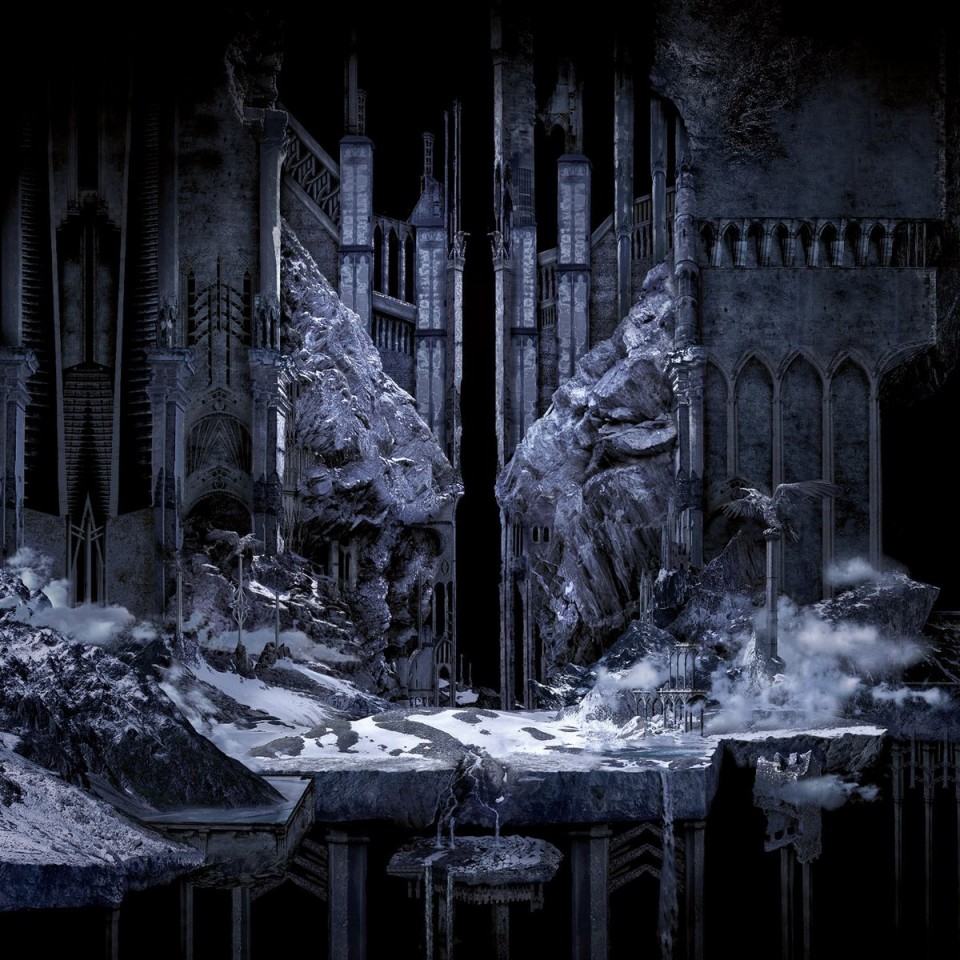 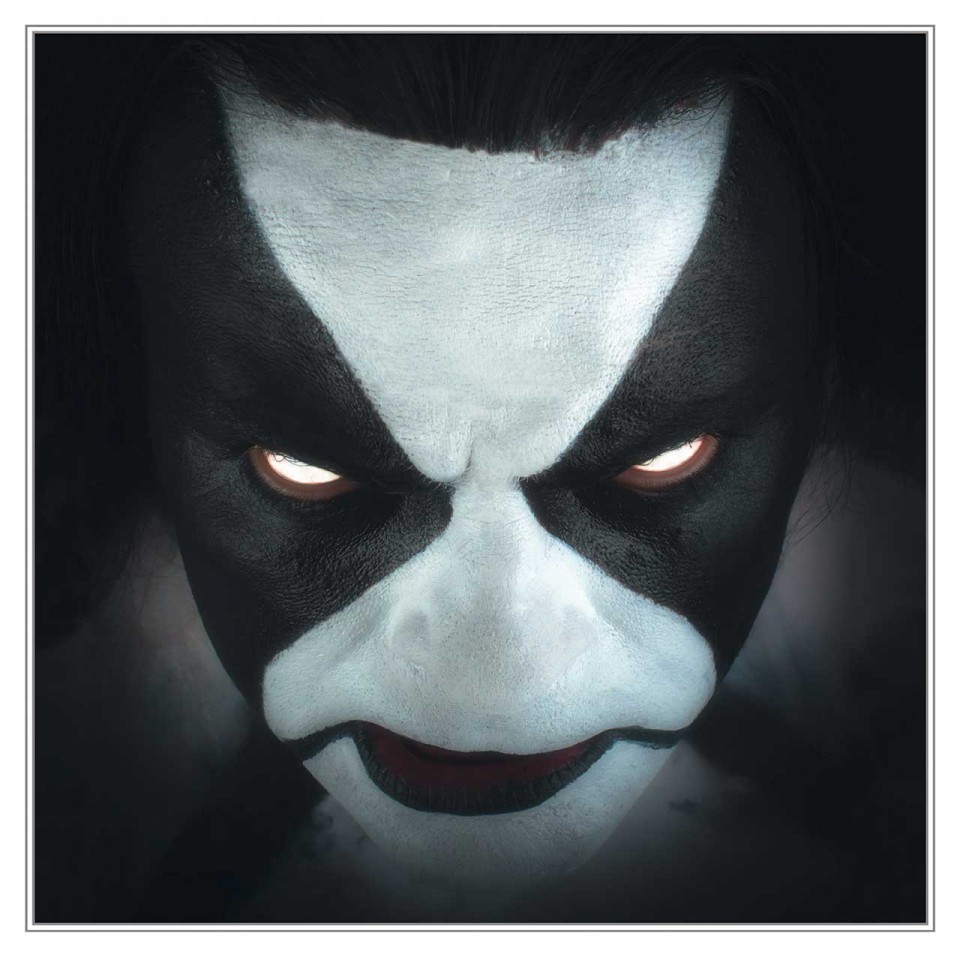 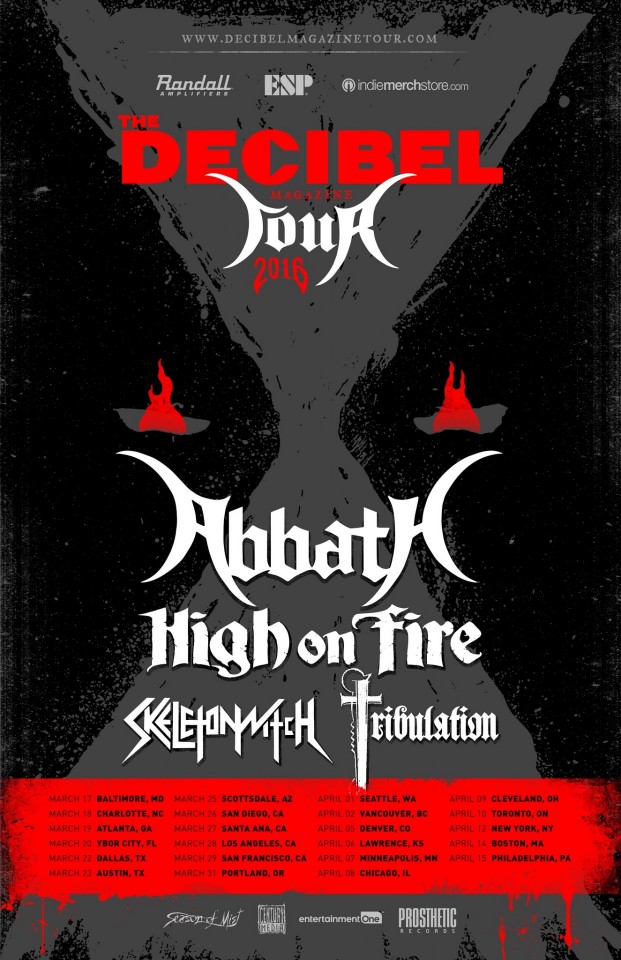 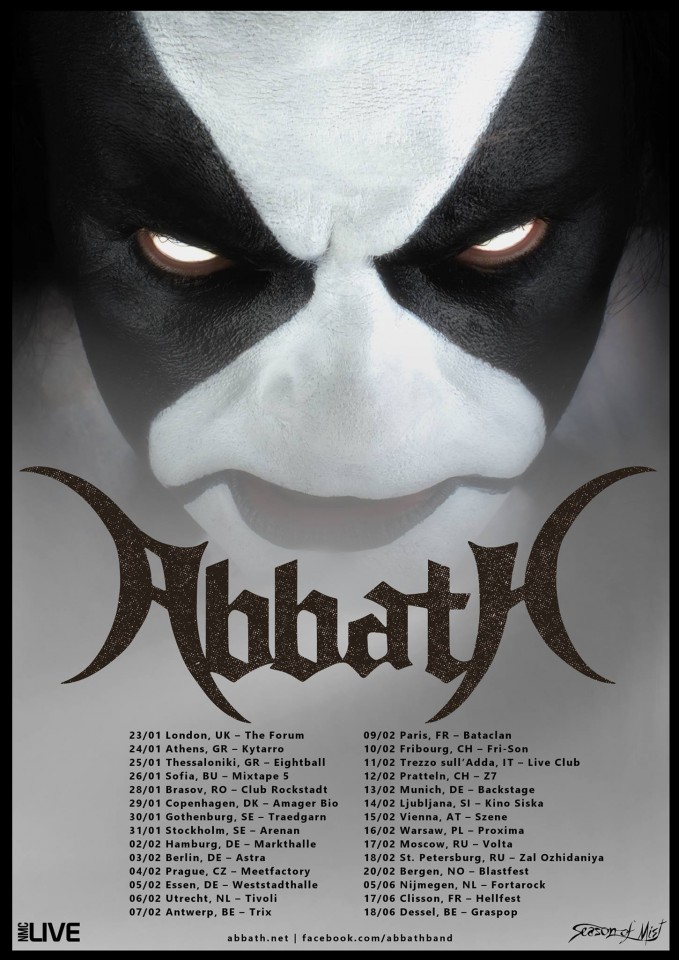