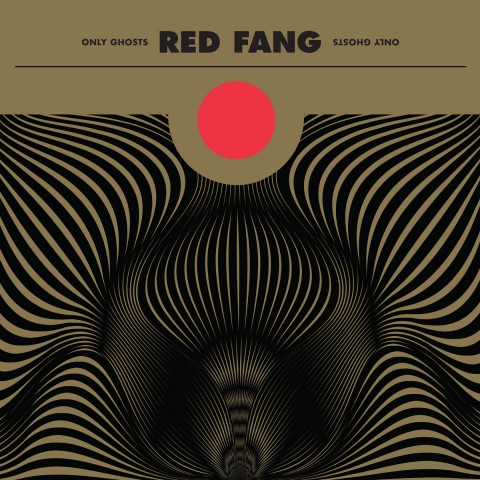 Following the announcement of their new album, the American stoner metal band Red Fang unveiled the first track of the upcoming album. The composition titled "Flies" appears on the 10-track album "Only Ghosts", set to release on October 14.

The album was mixed by Joe Barresi, who previously has worked with Queens of the Stone Age, Kyuss and Melvins — known representatives of stoner and sludge metal music, and produced by Ross Robinson, who collaborated with Fear Factory, Deftones, Sepultura and other bands. Pre-order "Only Ghosts" is available via Relapse Records. 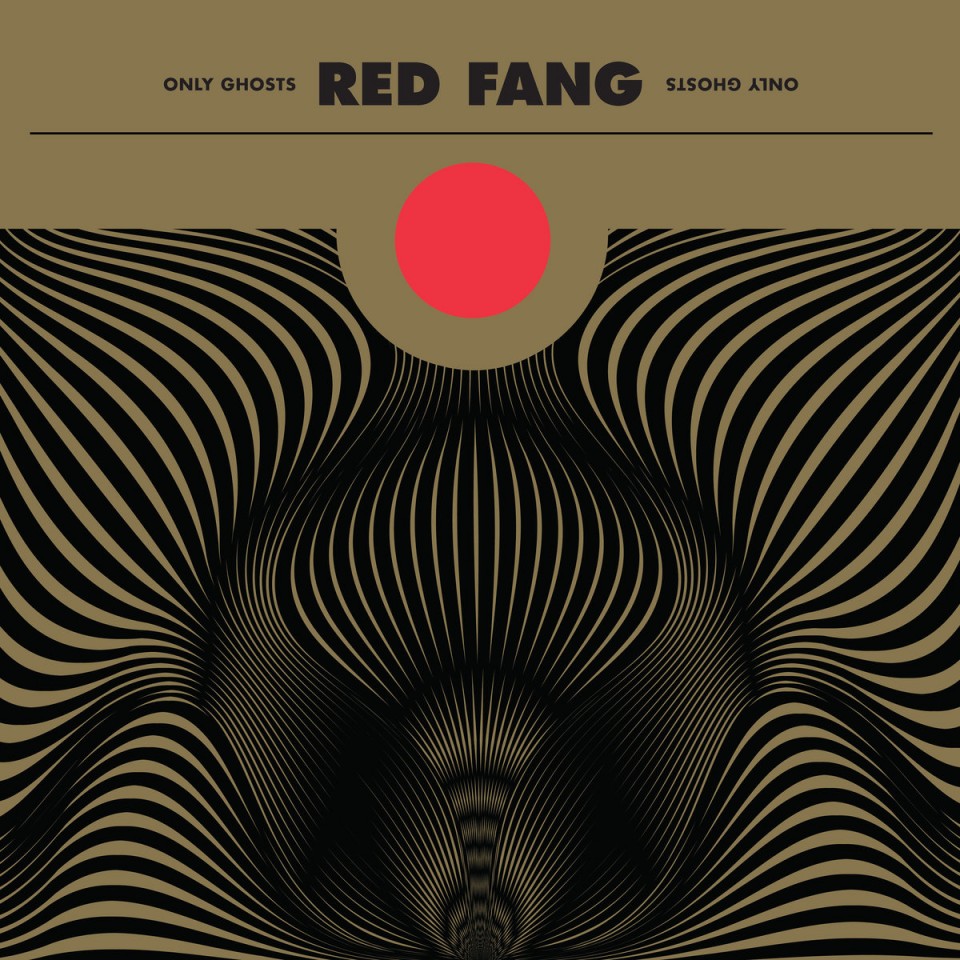