The German power metal band Powerwolf unveiled the video for the song "Army Of The Night". The track appears on the sixth full-length album "Blessed & Possessed", which comes out on July 17 via Napalm Records.

In early June, Powerwolf also presented the lyric video "Armata Strigoi". In support of the new album release, the band goes on "Wolfsnächte-Tour 2015" this fall. 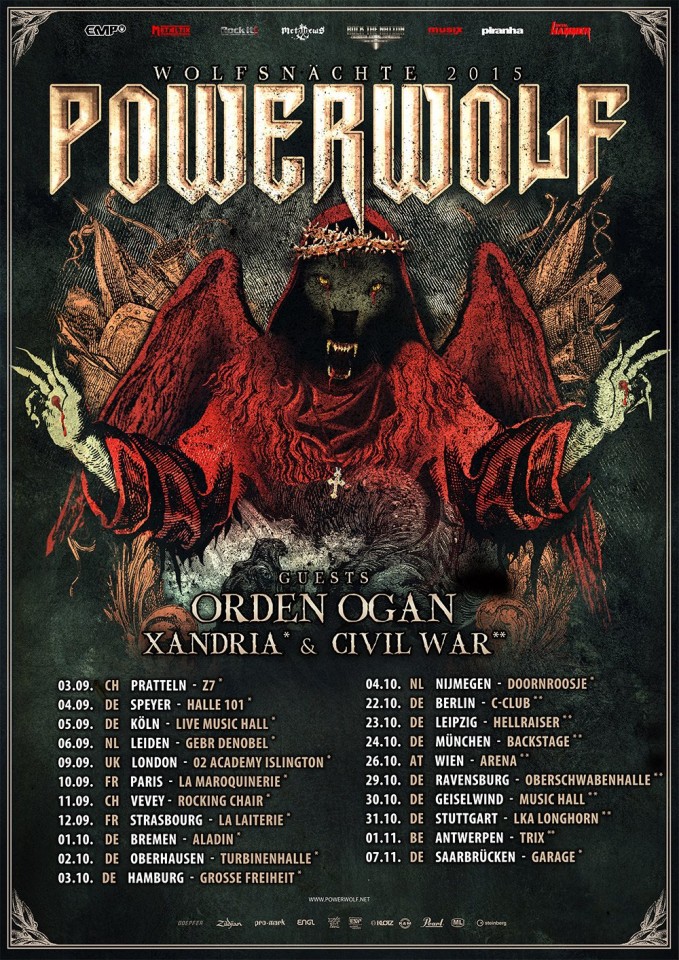 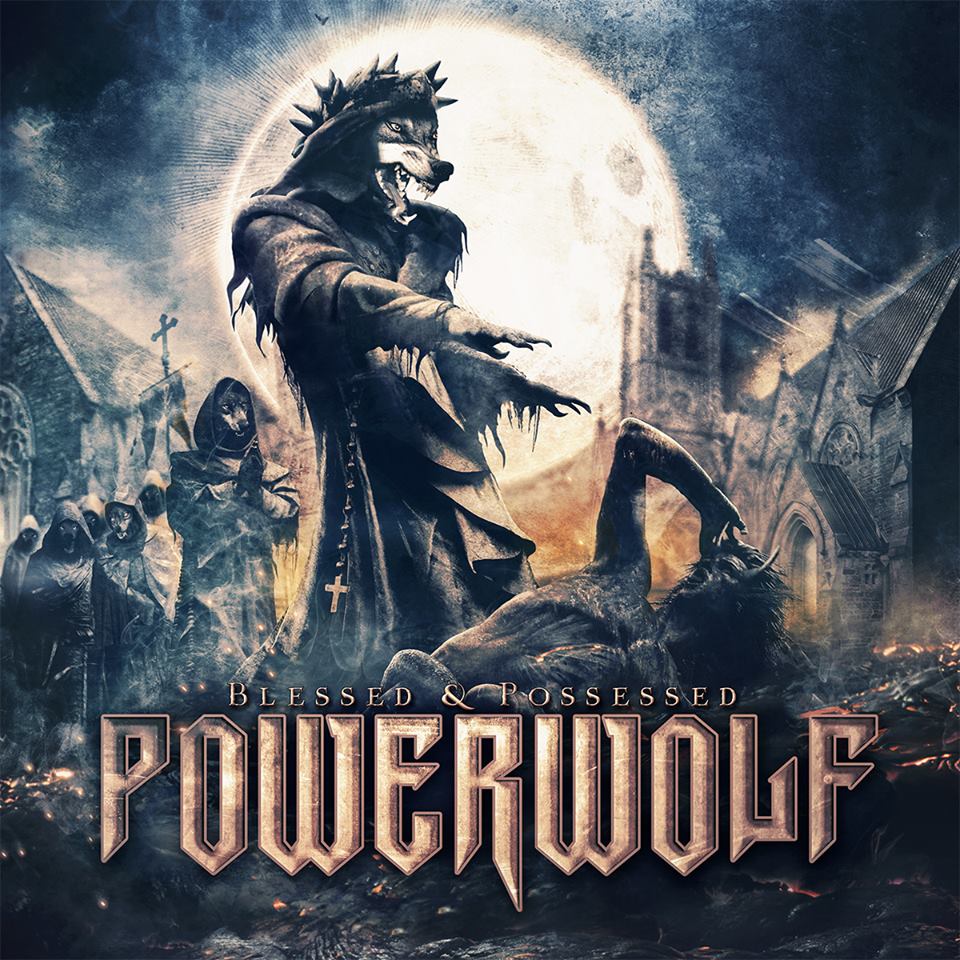