After video teaser for "Marching Through Graveyards", the Canadians Kataklysm shared the track "The Black Sheep" from their upcoming album "Of Ghosts And Gods". The band's new full-length record comes out on July 31 on Nuclear Blast.

One new video for each album's song is reported to be posted every day from 22 to 31 July in this order:

Previously Kataklysm has presented the track "Thy Serpents Tongue" and announced European tour dates with Septicflesh and Aborted in 2016.

"Of Ghosts And Gods" cover artwork 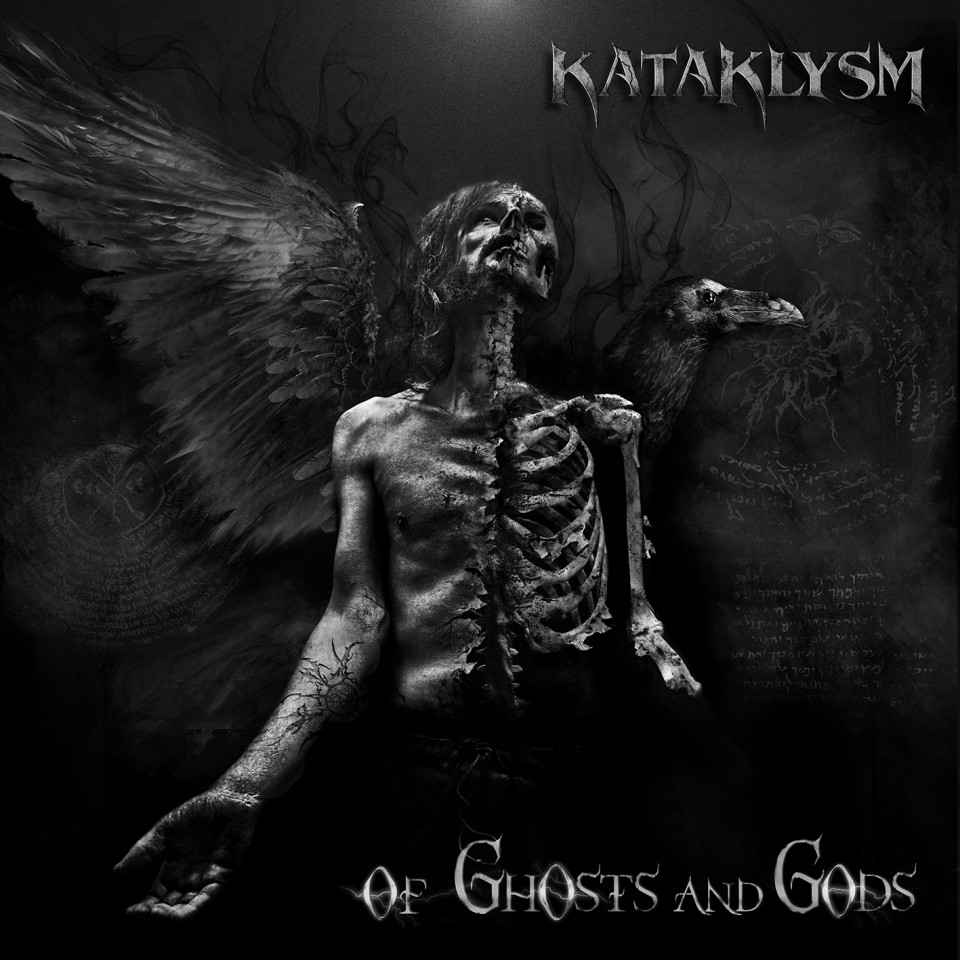