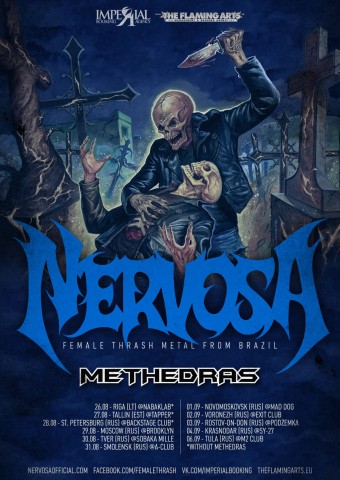 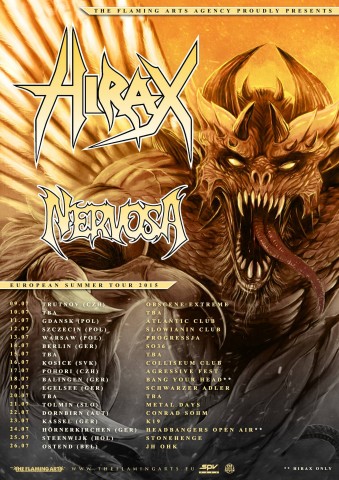 The Brazilian thrash metal trio Nervosa released the video for the song "Into Moshpit". The track entered in the debut full-length album "Victim Of Yourself", which came out in February 2014 via Napalm Records. Another one Nervosa's video for "Death" can be watched below. 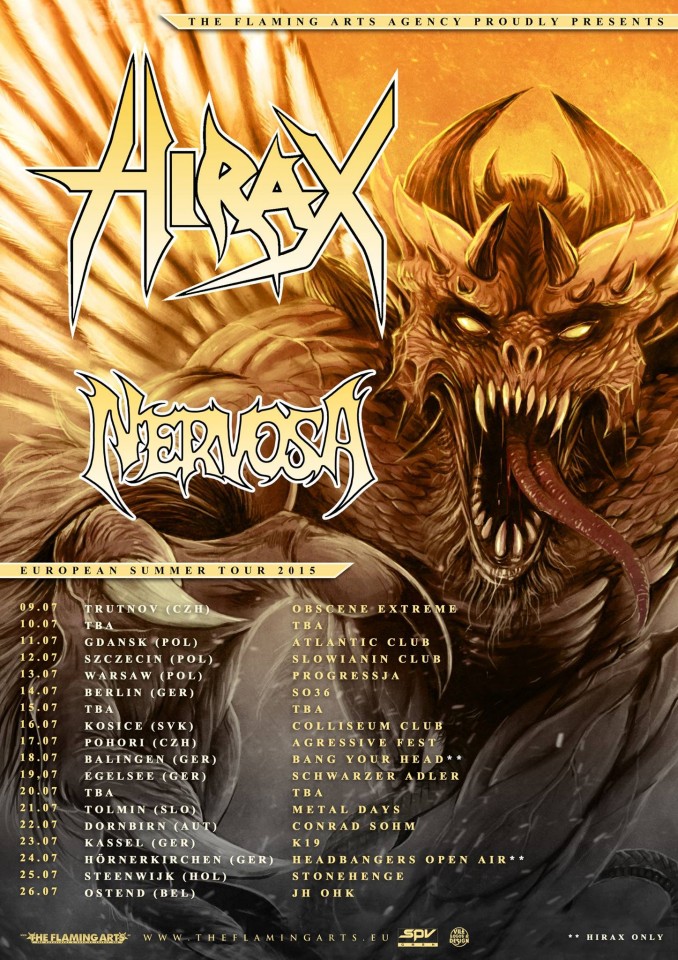 Together with Crisix and Desolator 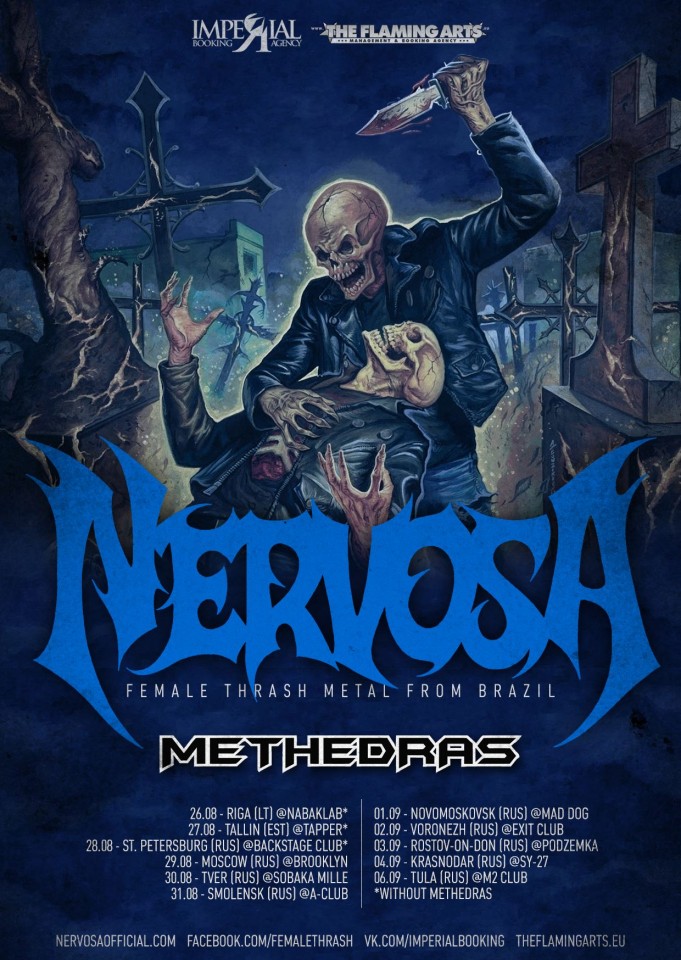