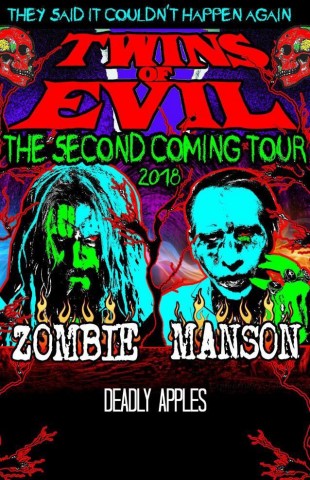 The American shock rocker Marilyn Manson released a music video for the cover of the song "Cry Little Sister" — a soundtrack, originally performed by Gerard McMahon, for the 1987’s movie "The Lost Boys" about biker gang of vampires.

The video was directed by Bill Yukich, who has previously worked on Marilyn Manson’s videoclips "Tattooed In Reverse", featuring Courtney Love, "We Know Where You Fucking Live", as well as "Kill4Me" and "Say10" with the actor and musician Johnny Depp starring. The musician’s latest album "Heaven Upside Down" was released on October 6, 2017 via Loma Vista.

In the nearest future, Marilyn Manson and Rob Zombie are going on the joint North American Twins of Evil Tour which starts with a show on July 11 in Clarkston, Michigan, and lasts until August 29. 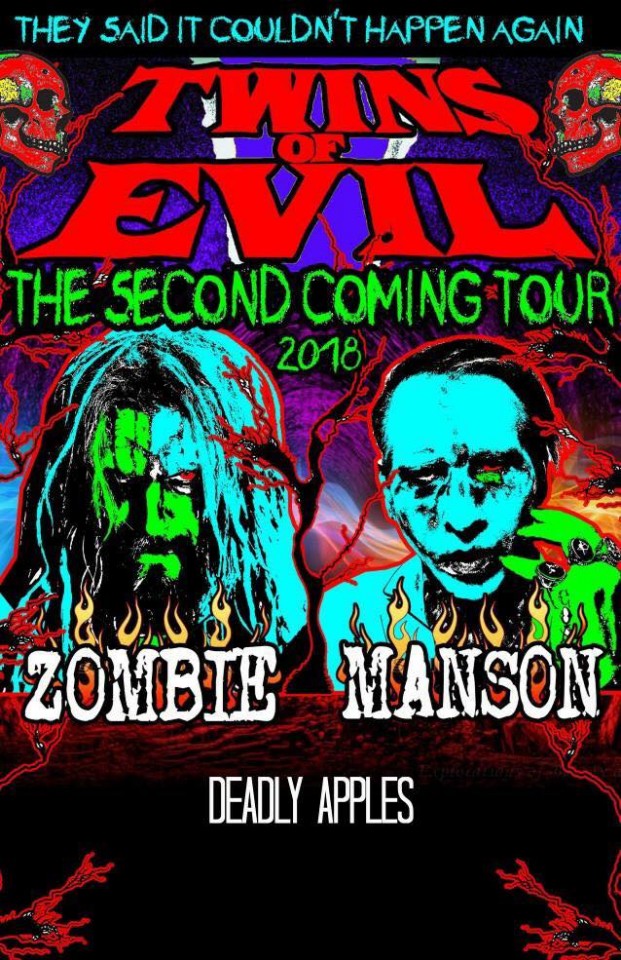