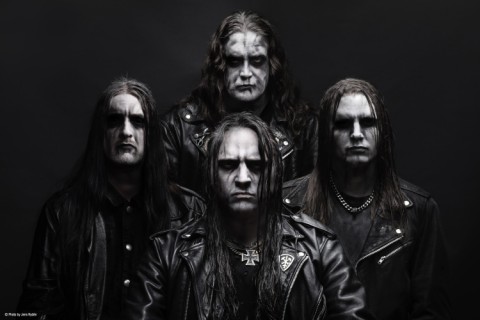 Considering the age of Marduk and their extensive legacy it’s impressive how consistent they have been, there are few acts that emerged from the early 90’s that haven't had a radical change in their sound, whilst the Swedish black metal legends has had definite tonal differences comparing any album to another it's very easy to hear: a) that it’s a Marduk record and b) there are sonic similarities in every release from the first to the last.

The different permutations of similar albums generally shift on a scale from all-out blast-fests to more melodic and slower affairs. "Viktoria" lies generally closer to the fast and aggressive end of the spectrum with only a few songs displaying a more pedestrian pace in them. The biggest challenge I face when listening to Marduk in 'all-out fury mode' is the innumerable number of bands that are able to produce far more aggressive songs using the similar formula of frantic shifting power-chord riffs, explosive drums and tortured vocals, bands like Antaeus, Black Witchery and Revenge display a higher level of competency in this approach, creating an intense listening experience that feels like a runaway train on a one way trip to the abyss. Marduk themselves have even managed to achieve more compelling, furious catchy riffs on tracks like "Souls for Belial" and "Messianic Pestilence".

"Viktoria", unfortunately, doesn't have the steam to bring its songs to fruition, many songs bleed into the next without any real distinction between the current and the previous, the riffs are interchangeable a lot of the time offering no real hooks for the ear to retain.

The moments when the album truly shines are when things are slowed down, dynamics are introduced and more memorable lines appear, tracks like "Tiger I", "Viktoria", and "Silent Night" redeem the album, offering a reprieve from the frantic and displaying some more interesting ideas. 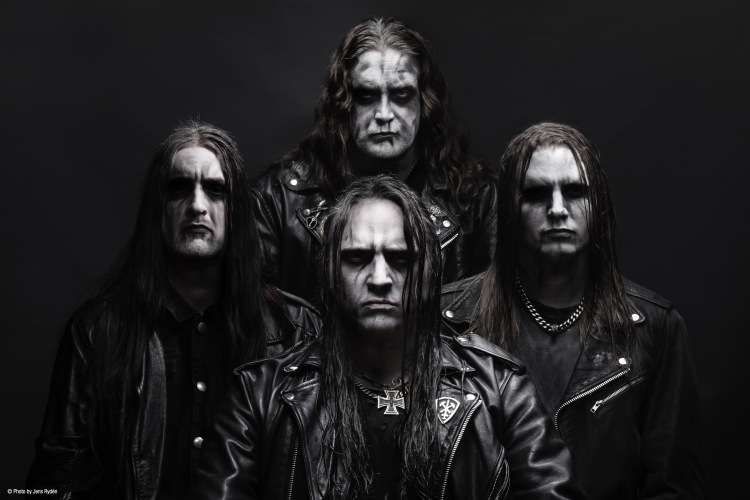 Overall the production of the album detracts from the feel of the more intense songs, the end product is very clean and sterile, lacking life. I believe that if the album sounded denser with thicker guitar tracks, more space through reverb and a better treatment of Mortuus’ vocals (which whilst displaying his proficiency also sound thin and lacking the bassy punch that is displayed so well on tracks like "Perish in Flames") the album would have a very different feel to it.

Summarizing all aforementioned, Marduk fans will be content, it's more of the same, better than "Frontschwein" but not as good the album prior to that "Serpent Sermon". For those that are not loyal fans, I’d recommend many more albums that have been released so far this year, for starters would be Mortuus’ own band Funeral Mist and they're great return after a number of years.