The Ukrainian stoner rockers Stoned Jesus presented the first song from their forthcoming album "Pilgrims". The music video for the song "Hands Resist Him", directed by frontman Igor Sidorenko, can be viewed above.

In addition to Sidorenko, "Hands Resist Him" filming was also handled by Re:evolution Film team and the cameraman Eugene Kredentser.

Stoned Jesus about “Hands Resist Him”: "One of the heaviest songs from "Pilgrims", "Hands Resist Him" perfectly shows all the sides of our new album — it is dark, haunting and very personal".

"Pilgrims" will be the fourth album in Stoned Jesus’ discography and their first record, released via Napalm Records. Recording and mixing of the 7-track LP took place at the LipkyZvukoZapys Studio in Kyiv, Ukraine, and mastering — at the Metropolis Studios (Queen, Michael Jackson, U2, Elton John, etc.) in London, UK. "Pilgrims" cover artwork was created by the Norwegian artist Anders Rokkum.

According to Stoned Jesus' comment, the release will be "a rather multi-faceted affair mixing groove with noise rock elements, lots of proggy infusions and maybe even a sick bass line reminiscent of good old Deftones (the song "Thessalia")".

"Pilgrims" comes out on September 7 this year, and the same day the band’s tour in support of the new record kicks off. The first show will take place at the club "Bingo" in Kyiv, Ukraine. "Pilgrims" album's pre-orders are available here.

In April of this year, Stoned Jesus presented "Hands Resist Him" on the TV show #@)₴?$0, hosted by the journalist Michael Shchur.

Read our interview with Stoned Jesus' leader Igor Sidorenko: "It’s better to work on the result than to visualize yourself stadiums" 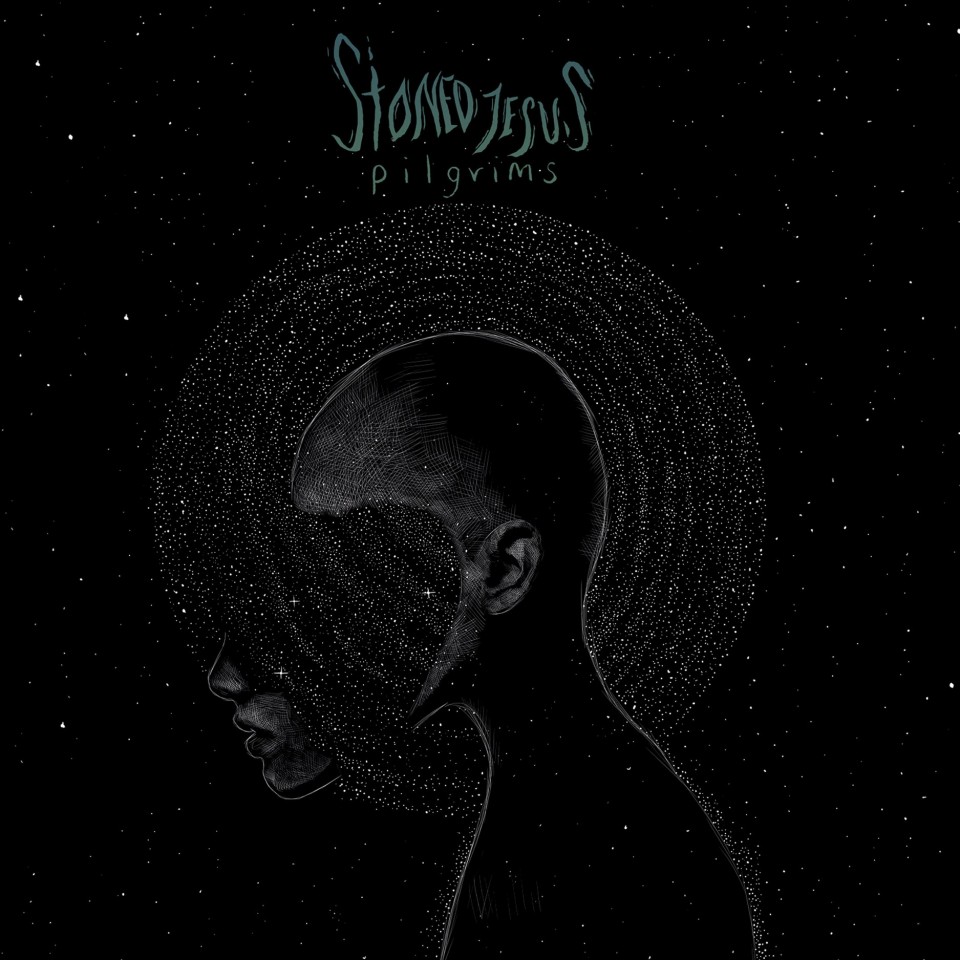