The American groove metallers Lamb of God announced the release of their new EP "The Duke" on November this year. Above you can listen to the title track of the upcoming release, inspired by the band’s 33-year-old fan Wayne Ford, who died of leukemia in 2015.

The song "The Duke" was recorded at the same time with the album "VII: Sturm Und Drang". Lamb of God’s frontman Randy Blythe decided to devote her to the band’s fan, with whom he was on friendly terms since 2012.

Blythe: "While I was in the studio [recording 'VII: Sturm Und Drang'], I had asked Wayne if there was anything he wanted to say to the world, any particular words he wanted to be remembered by. My idea was to record him saying them over the phone and then layer them into the record, or perhaps I could take the words and work them into a song's lyrics. 'That's really cool. Let me think about it, man,' he said, but he never got back to me about it. I don't know if he hadn't made up his mind, or if he just didn't feel like it. Regardless, I wanted to honor him in some way. I wanted this level, collected man who had become my friend, all the while staring down his own death, to be remembered through the music of the band he loved. Seeing how calm he remained was (for lack of a better word) inspirational."

"Some of the lyrics for 'The Duke' arose from things Wayne had said to me, others from a conversation I had with his wife, and some just from my own head. I had originally named the song 'Immortalis', but after a conversation with Wayne's father Frank, I decided to keep the original working title that my bandmates had come up with, long before I had ever talked to Wayne."

"When I told Frank about the working title, he laughed and told me that he was a big John Wayne fan. He had named Wayne after the actor, who also happens to be known as… The Duke. Synchronicity at work."

"For various reasons, my band decided to not release 'The Duke' as an album track. I was fine with that — I thought the song and the story behind it would get more attention if it was released on its own later. And I do want the song to get attention, for more reason than one. Besides honoring this man I was friends with for such a brief amount of time, I want the story of 'The Duke' to raise some awareness about leukemia, especially the need for blood marrow donors."

The singer also said that most people die from leukemia because a suitable donor can't be found, emphasizing the importance of a donorship. On the example of his own family, the musician urged everyone to become a bone marrow donors, register on the website bethematch.org and support the organization Cancer Leukemia & Lymphoma Society.

The EP "The Duke" is to be released on November 18. It’s currently available for pre-order on the band's website. 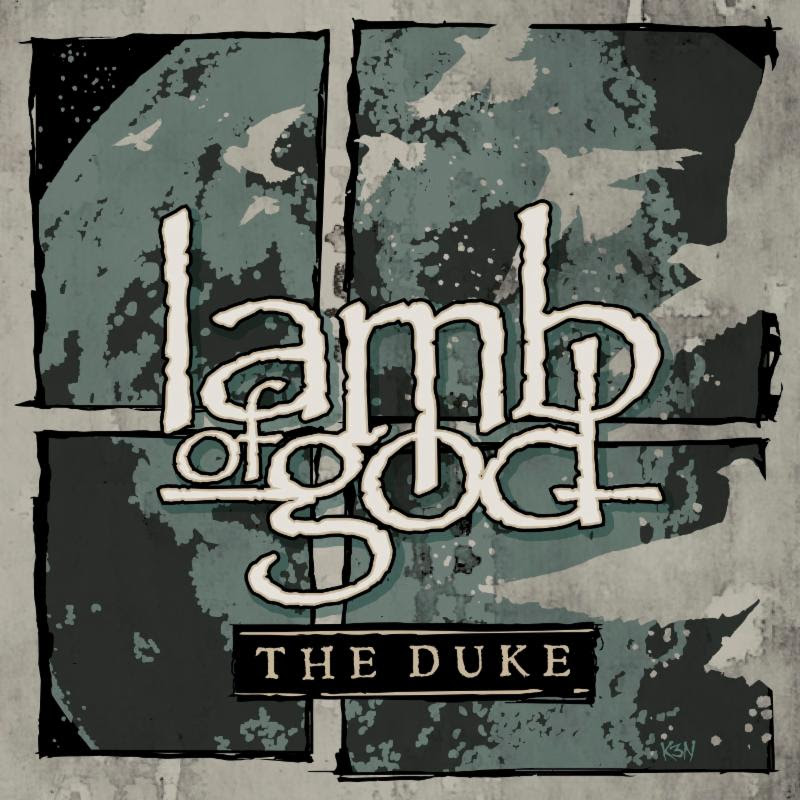