The British atmospheric black metallers Fen are to release their fifth album "Winter" on March 10 via Aural Music/code666. Ahead of it, the band has released the music video for the song "II (Penance)", produced by its bassist Grungyn.

"II (Penance)" is a combination of scenes filmed during the winter in the mysterious and evocative landscapes that make up the Fens of Eastern England, interspersed with both live and rehearsal footage of the band – un-posed and unvarnished. It is, according to Fen, "a document of a band committed to true sincerity of performance, truly channelling the essence of their music".

Produced by Jaime Gomez Arellano at the Orgone Studios in London (Ulver, Altar of Plagues, Grave Miasma, Primordial, Sólstafir), "Winter" is to be available in standard CD, double black vinyl limited to 300 copies, and digital formats.

Bonus tracks (available on all the limited formats): 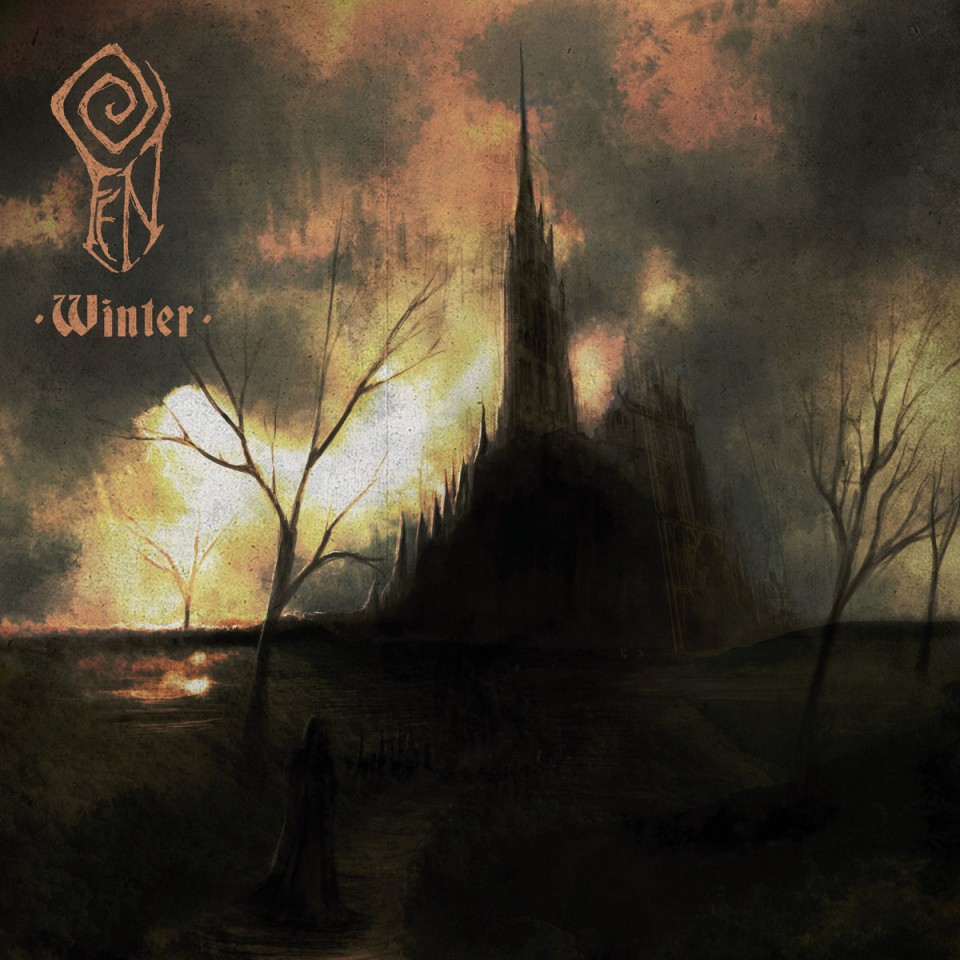