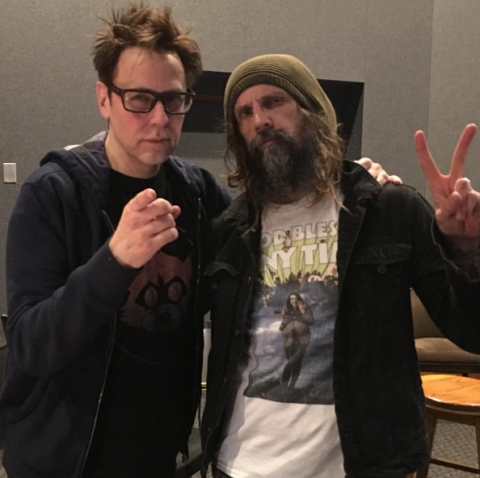 The American shock rocker and director Rob Zombie confirmed that he will be lending his voice to a role in the "Guardians of the Galaxy" sequel.

According to the post on the musician’s website, he voiced the Ravager Navigator. The Ravagers are an interstellar group of thieves, smugglers, and pirates. The premiere of the upcoming American superhero film, produced by Marvel Studios, is scheduled for May 5 in the United States.

In the photo below, Rob Zombie with "Guardians of the Galaxy 2" director and screenwriter James Gunn. 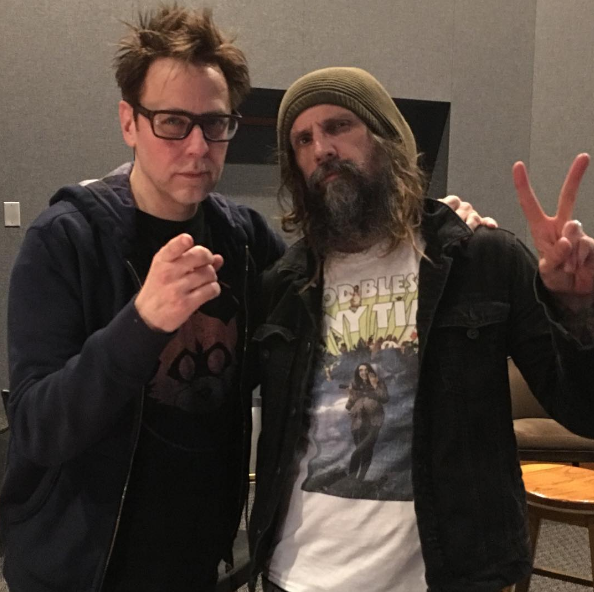