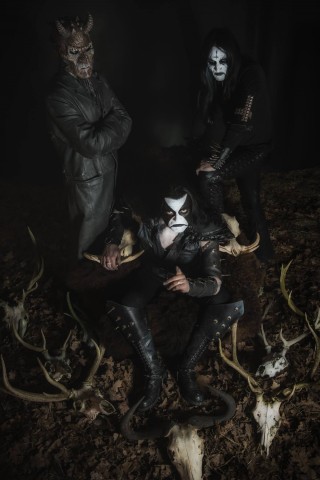 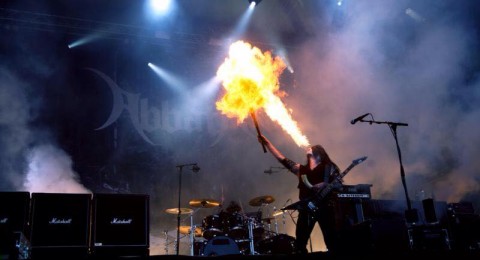 The fan-filmed video footage of Abbath's debut show at the Tuska Open Air festival is posted online. The band performed the song "Warriors" on June 27 in Helsinki, Finland.

Abbath is the new project of Immortal's former leader Olve 'Abbath' Eikemo. This spring, the band signed a contact with the independent label Season of Mist, announced their debut album release in 2016. The group has also joined by bassist Tom Cato 'King' Visnes and drummer Baard 'Creature' Kolstad.

At the Tuska Open Air, there was a premiere of Abbath's new song "Fenrir Hunts". The rest tracks of their setlist were taken from albums of Immortal and I — Eikemo and Visnes joint project. 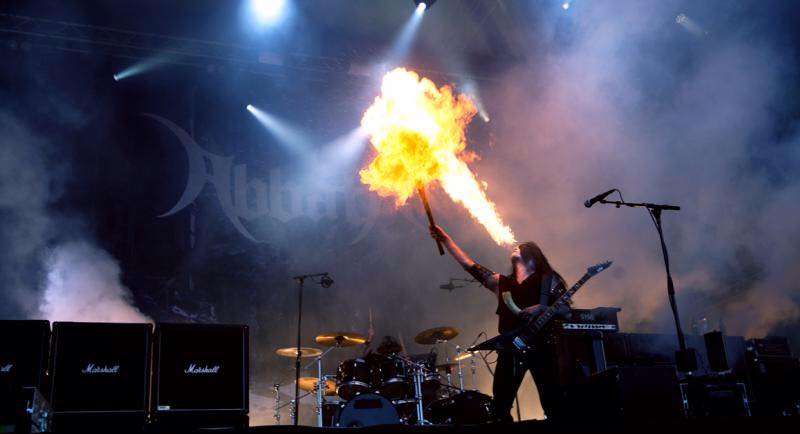 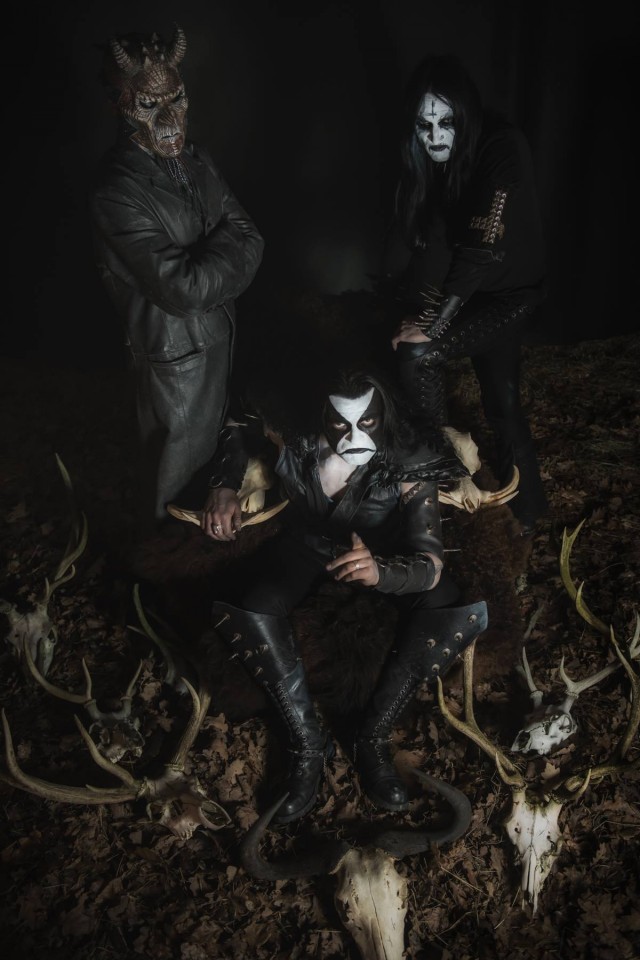