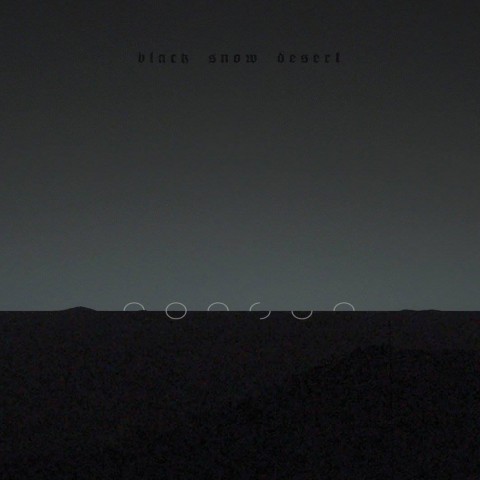 Lviv-based doom/drone/sludge metal band Nonsun released the debut album "Black Snow Desert" on January 6, 2016. The record is available on a double CD and in digital via Bandcamp.

Nonsun comment: "It's not an ordinary album. It's a journey. A long and hard trip. With a heavy heart and longing spirit. But those patient and open-minded will eventually be rewarded.It's the music from behind the wall of sleep. And it doesn't matter on which side you are while listening to it."