Today, there is a release of the live album "Youniversal Voice" by the Ukrainian band Ethereal Riffian. The full stream can be found above.

The album recording took place during the band’s performance at the Kyiv’s club Metropol Live Stage (today — MonteRay Live Stage) on May 31, 2015.

The artwork for "Youniversal Voice" was created by the artist xNinja, who previously worked on Sectorial’s "We Are The Titan's Rising Ashes". 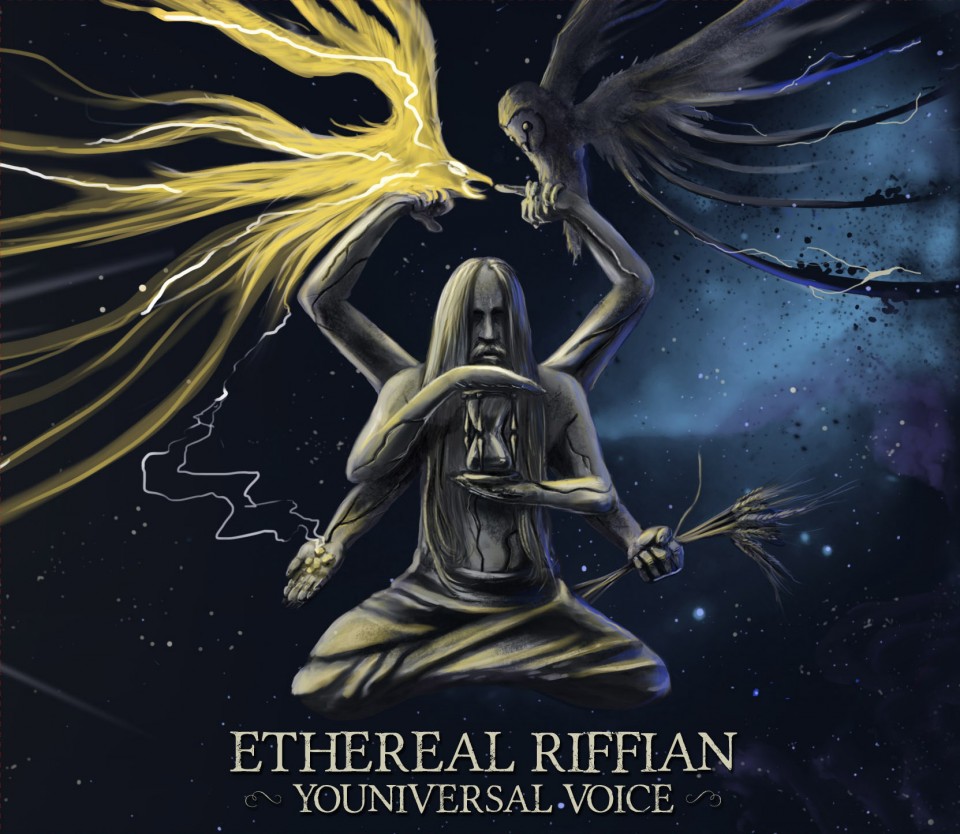 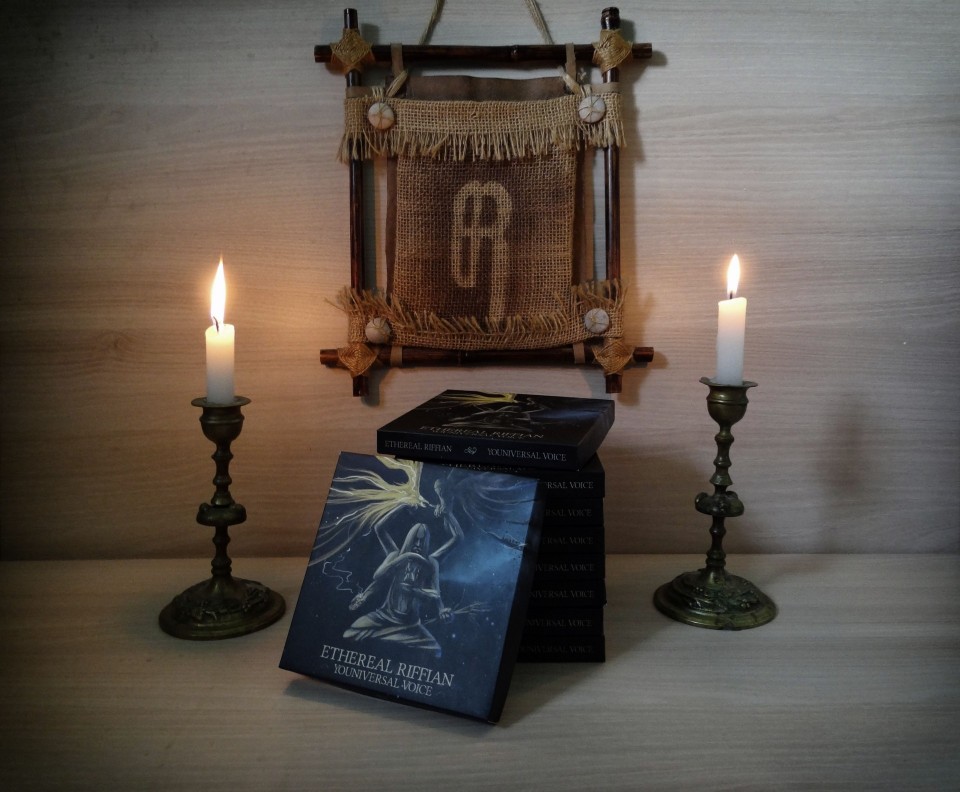 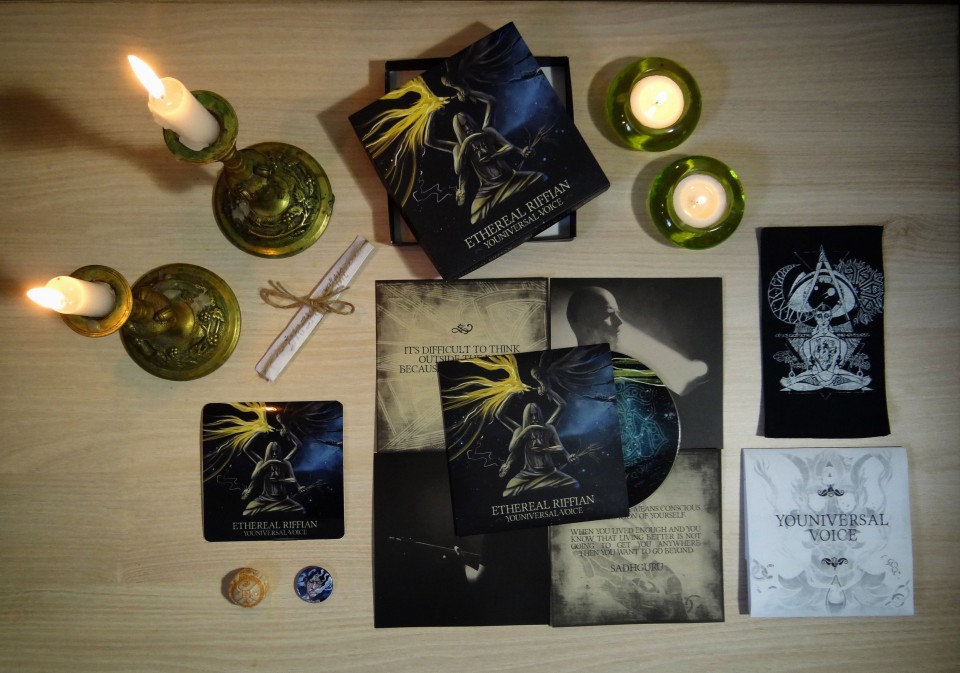