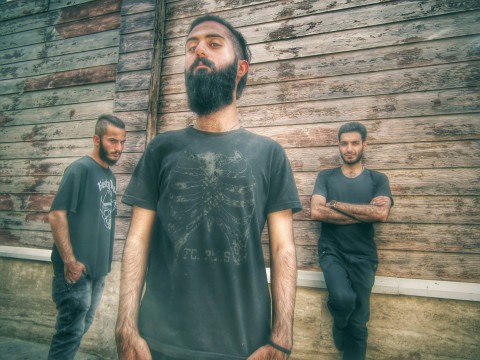 The members of the Tehran-based group Confess, arrested by local authorities due to their musical activities, are awaiting the first hearing.

According to the Metal Nation, Intllengante unit of Seppah-e Pasdaran of islamic republic Iran (One of the main military forces of the country) arrested two musicians Nikan Siyanor Khosravi and Arash Ilkhani due to the fact that they play a "satanic" music with anarchist texts, own independent label and communicate with foreign radio stations. Metal Nation was informed about this by the metalheads’ close friend (who will remain unnamed to protect their identity). The musicians, who were released on bail of $30,000 in early February, could face a minimum of six months to six years in prison, or, in the worst case, the death penalty for blasphemy.

Today, for crimes in the Islamic Republic of Iran, there are applied quite severe penalties, such as public flogging, punishment on the principle of "an eye for an eye", limb amputation and stoning. 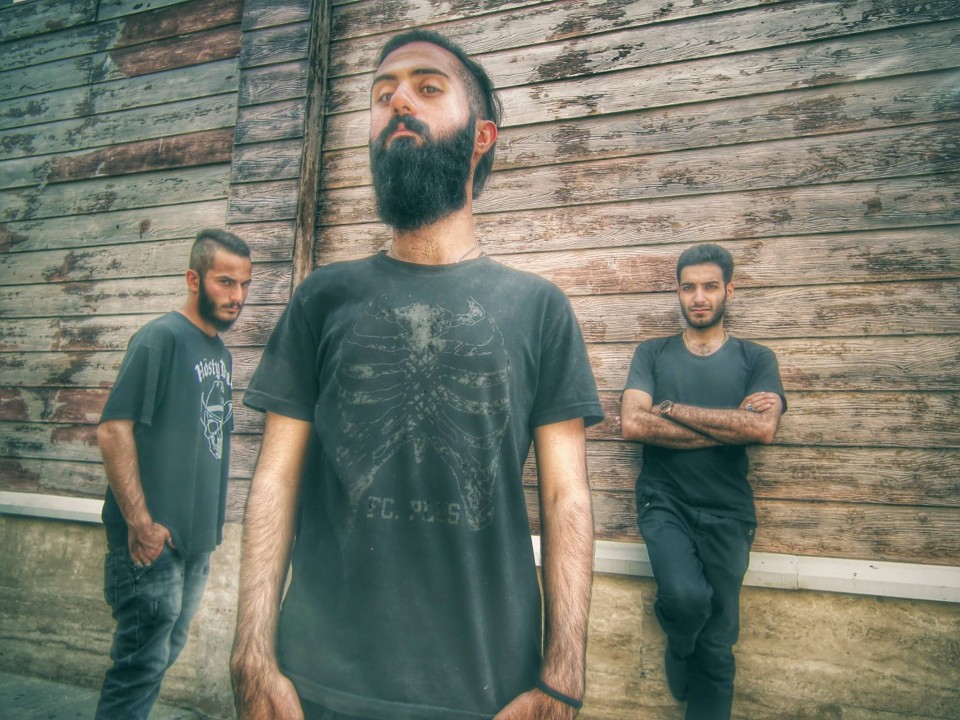