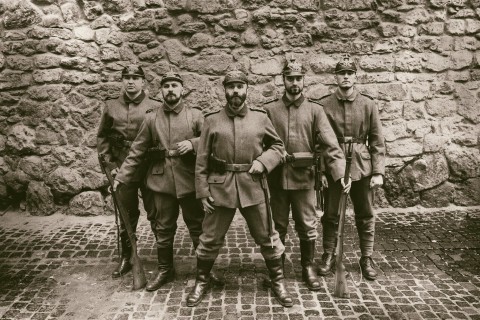 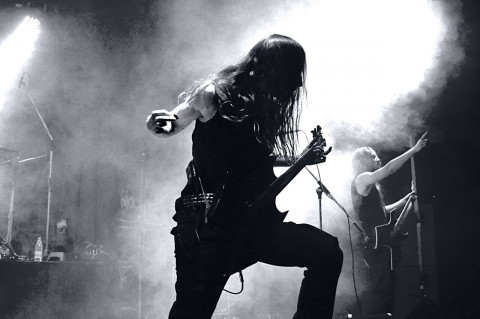 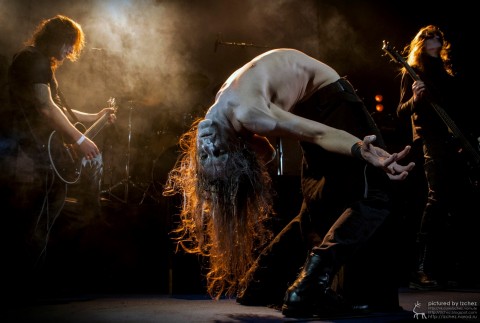 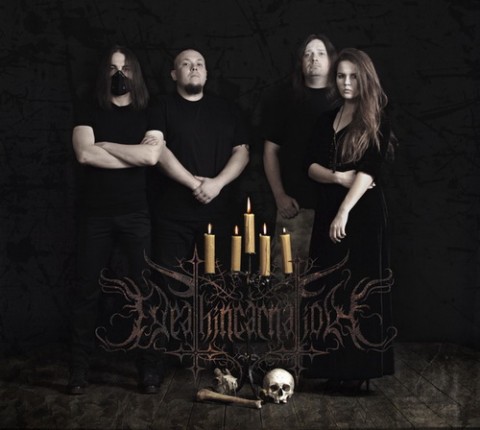 BLACK SEA STORM is to be held as a part of iconic Metal Heads' Mission festival on the night of 4 to 5 August. Featuring 1914, Nabaath, Daemonium, Deathincarnation, and MartYriuM, the night event is the greatest way to create an appropriate atmosphere as well as to reveal all gloomy power of black metal. 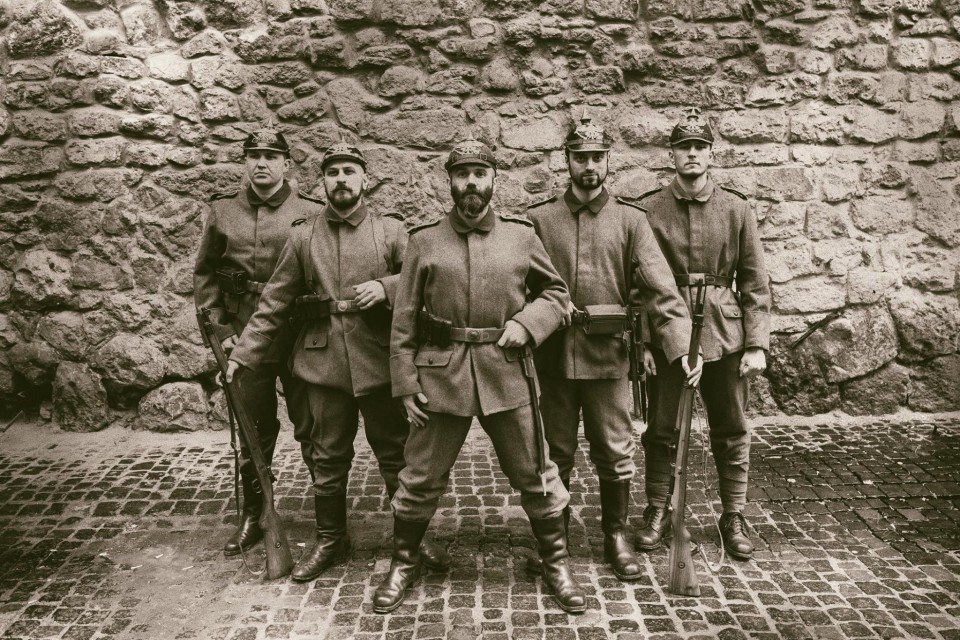 1914 dedicates its music to the difficult events of the First World War, combining black metal with death, doom, and sludge metal. During the upcoming BLACK SEA STORM, the band, which performs a stunning show at its every gig, will hold the listeners through the terrible moments of history, masterfully recreating on stage a tense atmosphere of deadly battles. 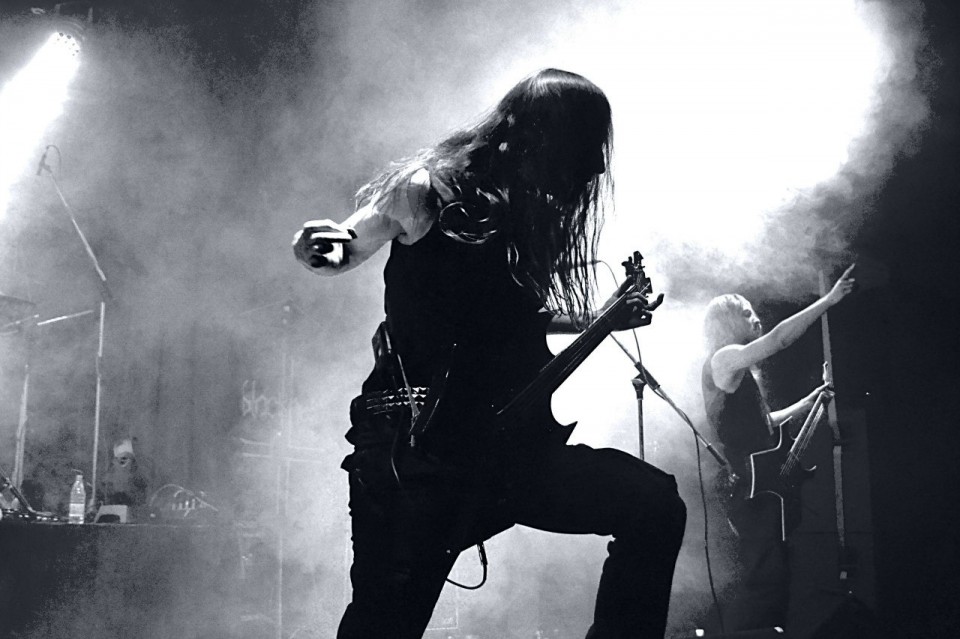 The wall of powerful blast beat, sharp guitars, and furious vocals are the main components of NABAATH’s music, which allow critics to appreciate the skillfulness of the band’s members with its every new release. Skillful and superfast parts, cutting air, like a hot steel, will set the right spirit for the whole night of the BLACK SEA STORM event.

NABAATH is a black metal act formed in Obninsk (Russia) in 2002, currently based in Kyiv (Ukraine). The band’s name came from the word "набат" (means "tocsin" in Russian) a signal of danger, disaster. 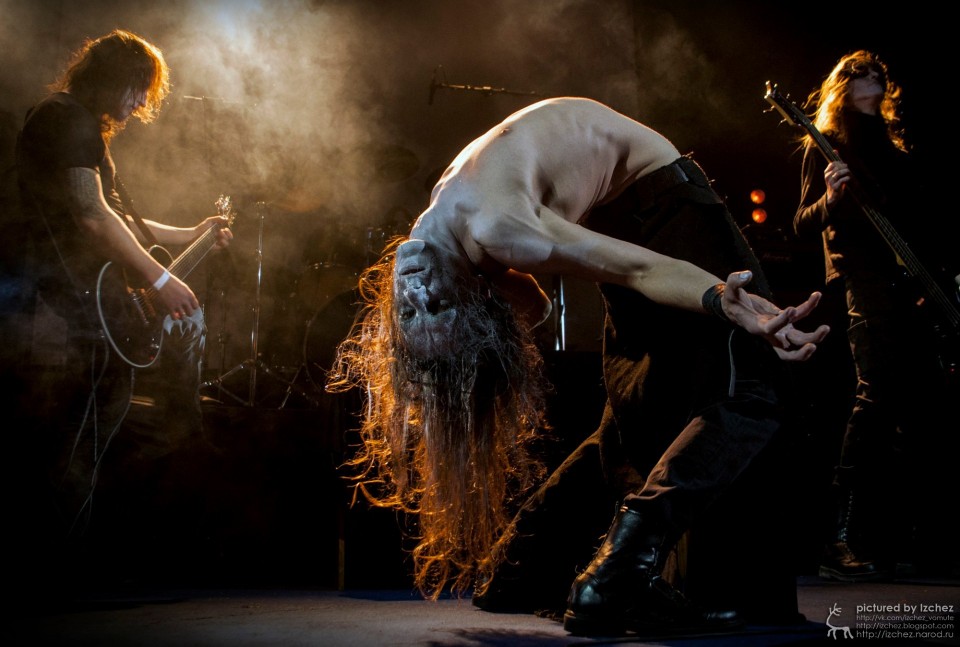 The demonic name of DAEMONIUM is well revealed during each of its performances — the band’s frontman Tenebrath, due to his incredibly frightening plastic and flexibility, attracts to the stage astonished and amazed spectators. DAEMONIUM’s shows are also supplemented by gloomy atmospheric music and harsh vocals, performing songs about diabolism, exorcism, occultism, and blasphemy.

DAEMONIUM is a black metal act from Kryvyi Rih (Ukraine), founded in 2011. The band defines its genre as "horror black metal". 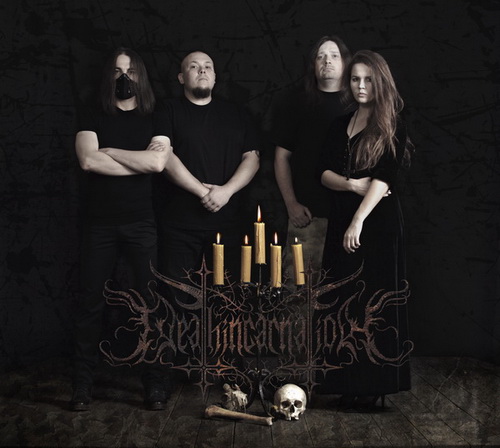 DEATHINCARNATION will plunge listeners into a "whirlpool of darkness and ashes, passing on the souls by the steel caterpillars of the blastbits, grabbing a throat with claws of broken riffs and leaving it to fall into the void under the chilling sounds of irreversible rebirth anthems". Meet DEATHINCARNATION for the first time at the MHM!

DEATHINCARNATION is a black/death metal band from Cherkasy (Ukraine), was formed in late 2006 by two brothers, the guitarist/vocalist Konstantin and the drummer Stanislav 'Satason'.

The Maltese band MARTYRIUM is to perform at the BLACK SEA STORM during its forthcoming European tour! MHM’s visitors should be waiting for an epic show from one of the most extraordinary metal acts, which features two charming frontwomen. The band’s music is a mix of sinister orchestrations, demonic growl, replaced by a melodic soprano, and gloomy atmospheric black metal. Do not miss the performance of MARTYRIUM at the MHM this summer!

MARTYRIUM is a melodic black metal band, founded in 1999 by the musician Count Mortem in Luqa, Malta.

Pre-sale ticket price for all festival days (including Black Sea Storm and Afterparty):