The video game "Motörhead: Through the Ages", developed by the Bulgarian company Haemimont Games in partnership with Motörhead, is to be released this June. "Motörhead: Through the Ages", which will be part of the Action RPG "Victor Vran: Overkill Edition", will be available on PlayStation 4, Xbox One, Windows PC, and Mac. Above, you can watch the video with the game trailer, as well as an interview with an actor and a friend of Lemmy, Lloyd Kaufman, who played one of the characters "Through the Ages", Motörhead's guitarist Phil Campbell, Haemimont CEO Gabriel Dobrev, producers Bisser Dyankov and Achim Heidelauf.

The game was conceived in 2014 by longtime Motörhead"s fan Achim Heidelauf, Lemmy Kilmister, and the team at Haemimont. Passing "Motörhead: Through the Ages", the player is to get acquainted with the collection of worlds, weapons, special abilities and bosses inspired by Motörhead’s legacy.

"Lemmy was so excited about this game, and when he wasn't having the time of his life, he would always be sending new designs over to the game studio," said Motörhead’s Phil Campbell. "I'm delighted with the result, as I know Lemmy would have been, and for any Motörhead fan, this is another amazing way to connect with the band." 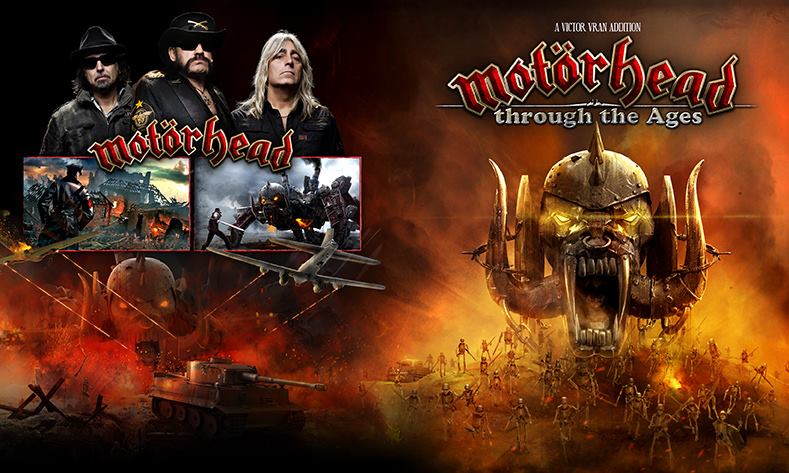