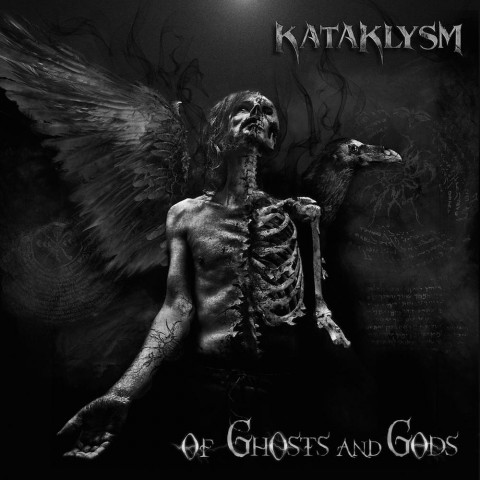 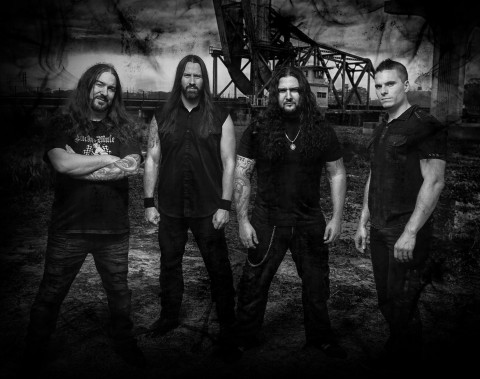 The Canadian-based metallers Kataklysm presented their twelfth full-length album "Of Ghosts And Gods". These guys do not hide their faces under masks, do not appear like servants of darkness, they just play an expansive powerful death metal, the genre in which the group has established itself during the early 90s.

Sure enough, we can speak for a long time about how their music has changed, recalling the furious rhythms of Max Duhamel and "northern hyperblast", the transition to melodic death metal after Sylvain Houde left the band. Today we still compare the sound of "The Prophecy (Stigmata Of The Immaculate)" and more temperate album "Prevail". However, Kataklysm releases are great compilations of a rather qualitative, assured metal, in which the listener can come across rough, choppy rhythms and harmonious, heavy melodies.

Long-time forgotten disagreement with the label remained in the past, and the new powerful album "Of Ghost And Gods" was released on July 31 via Nuclear Blast. Although today's music of the Canadians is hard to call death metal, they themselves believe — "this promises to be the album that will once and for all establish Kataklysm as one of the top pioneers of the genre". 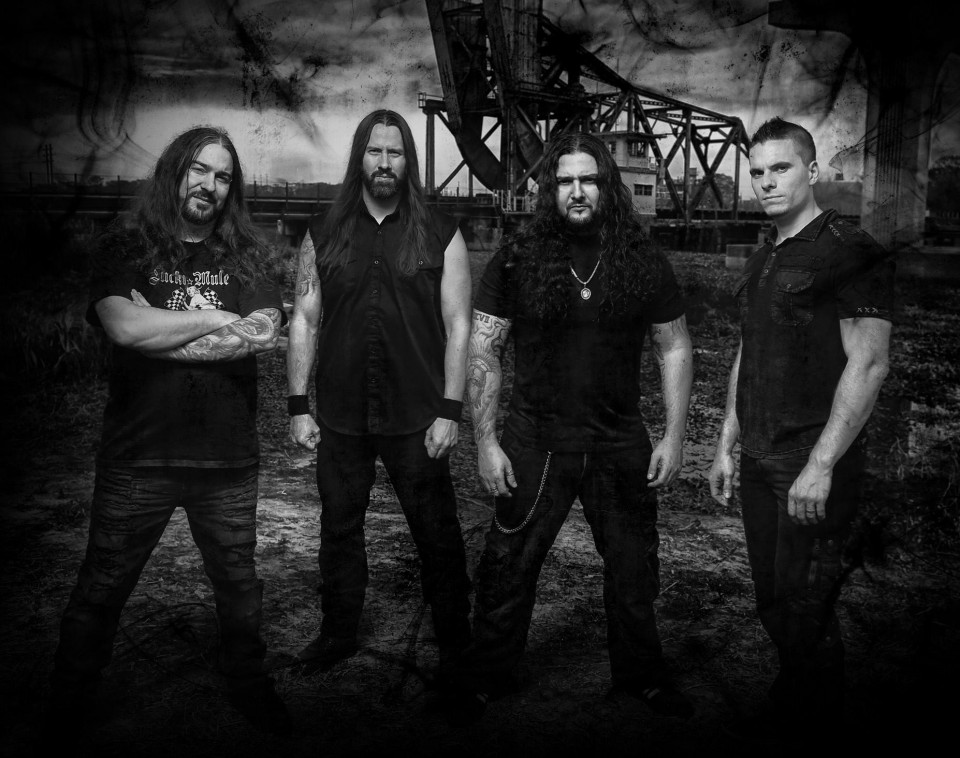 If the listeners are waiting for brutal death they can still criticize the genre. But the musicians' sound quality, tangible skills remain on top. From the first songs, we note deep guitar riffs and truly thunderous drums, expressing all those rages of the new material. Strong Maurizio Iacono's vocals become another part which makes gloomy lyrics and overall album atmosphere fully transmitted.

Turning to the question of the genre, we can argue even about melodic death. It's not Children Of Bodom, and obviously not early In Flames, feel it. Let's take for example the fifth track "Vindication". Its couplets actually “thunder" with such speed and tempo, which make you really stunned. This is a signature style of Kataklysm in all its chaotic glory with notes of branded blast beat.

Such persistent rhythm becomes a basis of the songs "Breaching The Asylum", "Marching Through Graveyards" and "Hate Spirit". Other compositions are more diluted with various elements of thrash, death and melodic metal.

Is it necessary to mention timing? As in previous years, the new CD of unstoppable Canadians is over forty-three minutes long. Listening to some albums before you could find songs of the same type. Today, due to the successful combination of different genres, rhythms, using sharp and more humble transitions, "Of Ghosts And Gods" does not seem boring.

Perhaps, you have heard about ten official videos, the band published during last ten days before the release. It's quite an interesting way to tease your fans, isn't it? There are no deep meaning and any kind of film masterpiece in those works, but anyway, the idea deserves your attention.

The deluxe version of the album is also offered. It includes four bonus live-tracks, well-known songs "Fire", "Push The Venom", "Elevate" and "Blood In Heaven" by Kataklysm.