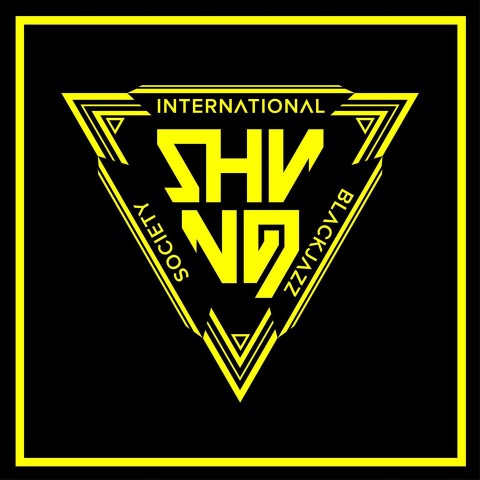 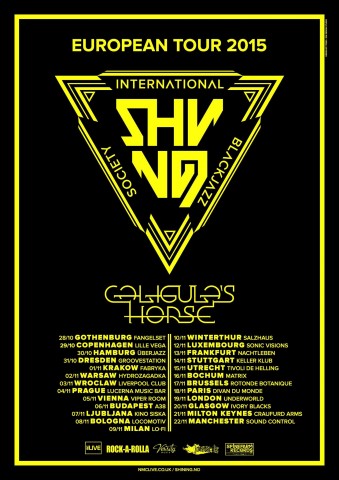 The Norwegian avant-garde band Shining announced the release date of the seventh album. The record, titled "International Blackjazz Society", will come out on October 16 via Spinefarm Records. It is available for pre-order at the group's official website.

The musicians also unleashed their new video for the song "The Last Stand" taken from the upcoming album. Below you can check out its cover artwork created by Trine + Kim Design Studio and the band's European tour dates.

Previously, Shining posted the short live video from its performance at the cliff Trolltunga ("Trolls' Tongue"), which is jutting horizontally out of a mountain about 700 meters. 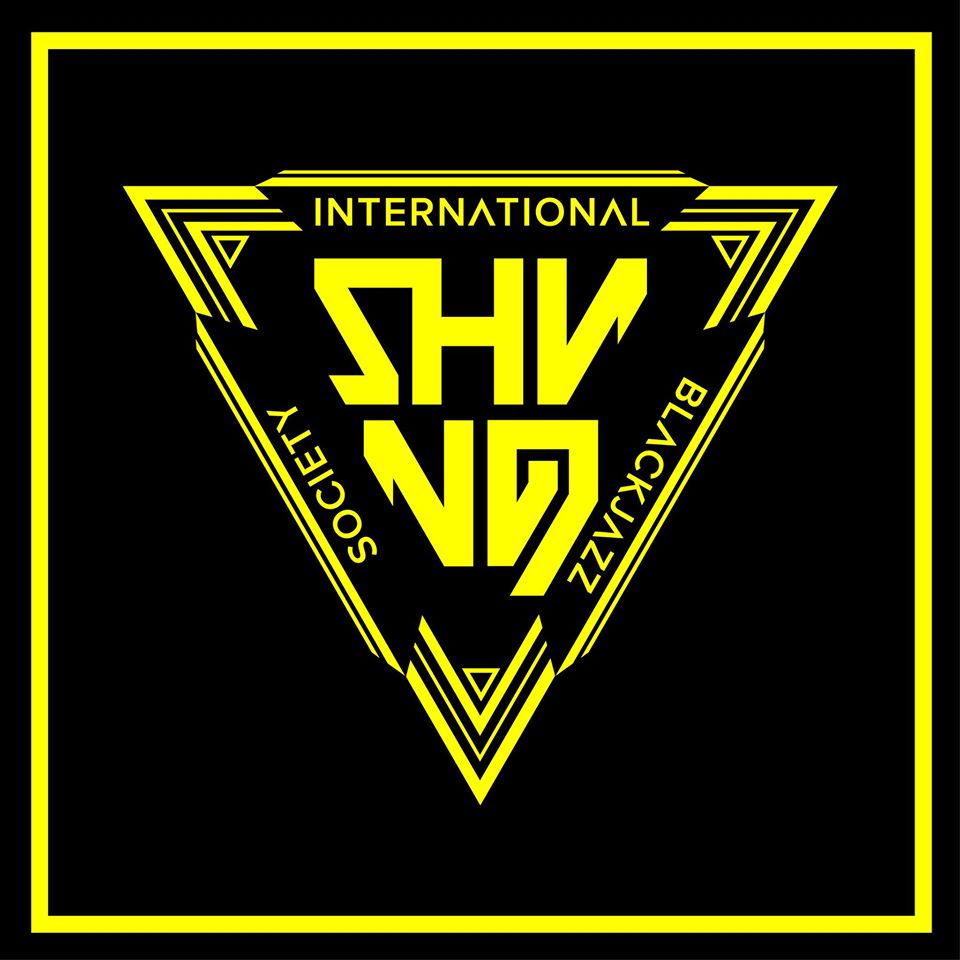 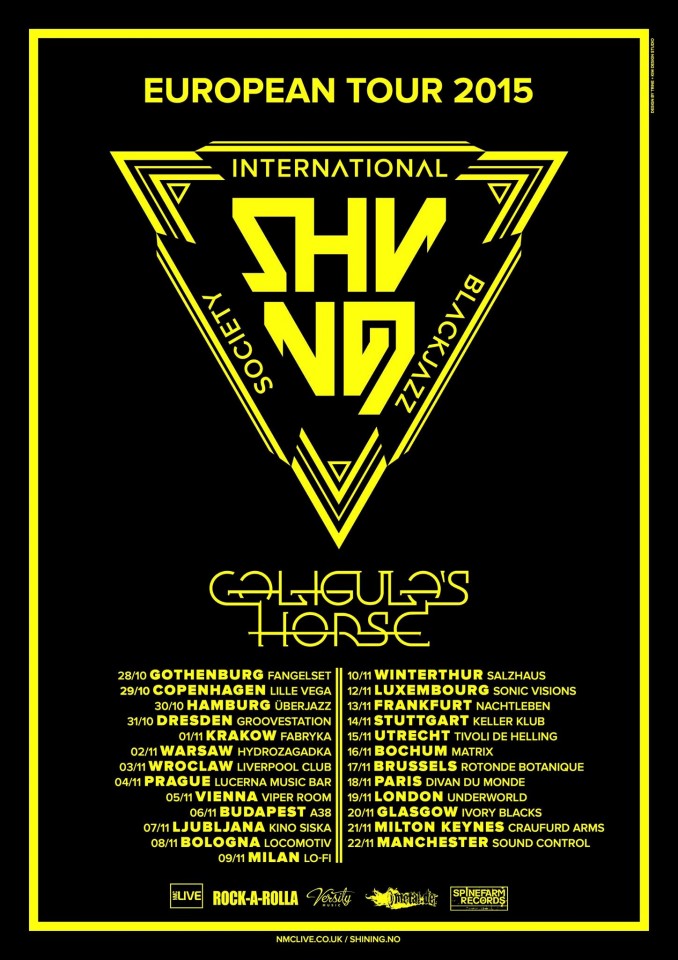