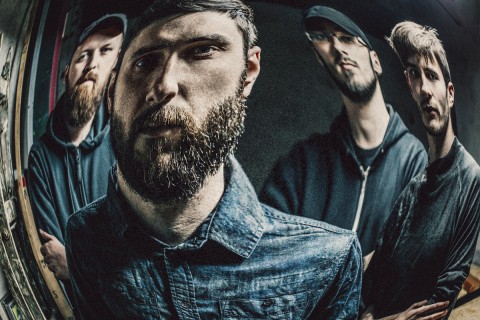 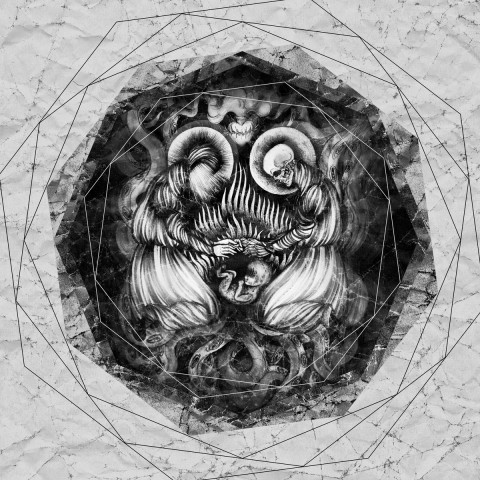 For the Ukrainian metal band Octopus Kraft it took four years to work on their second full-length and fully conceptual studio album "Through The Thousand Woods". The LP was released in digital format on August 8 of 2016. Today, you may check and purchase it via Bandcamp, while the authors of this quite high-quality deeply emotional post/sludge metal release are looking for a label to issue some CDs or even couple of vinyls.

Octopus Kraft mostly kept all the features which can be called kinda typical for the band's genre and style: sharp jumping rhythms, alternation of monotone guitars and bouncy chords, furious vocals, significant emotional burst and some long compositions about ten minutes and more. Totally the album has nine songs, and its timing rose beyond 60 minutes. However, in comparison with the debut record, which gathered quite diverse tracks, "Through The Thousand Woods" seems to be absolutely different with its conception, which contributed to the same genre and performance style.

The conception reveals forest themes, its inner life becomes like a metaphor for the human everyday life. The listener is going to reach sunny glades, passing dark forest thickets and phantom pathways, as well as to find out what is real and what is just another attractive illusion among those woods. 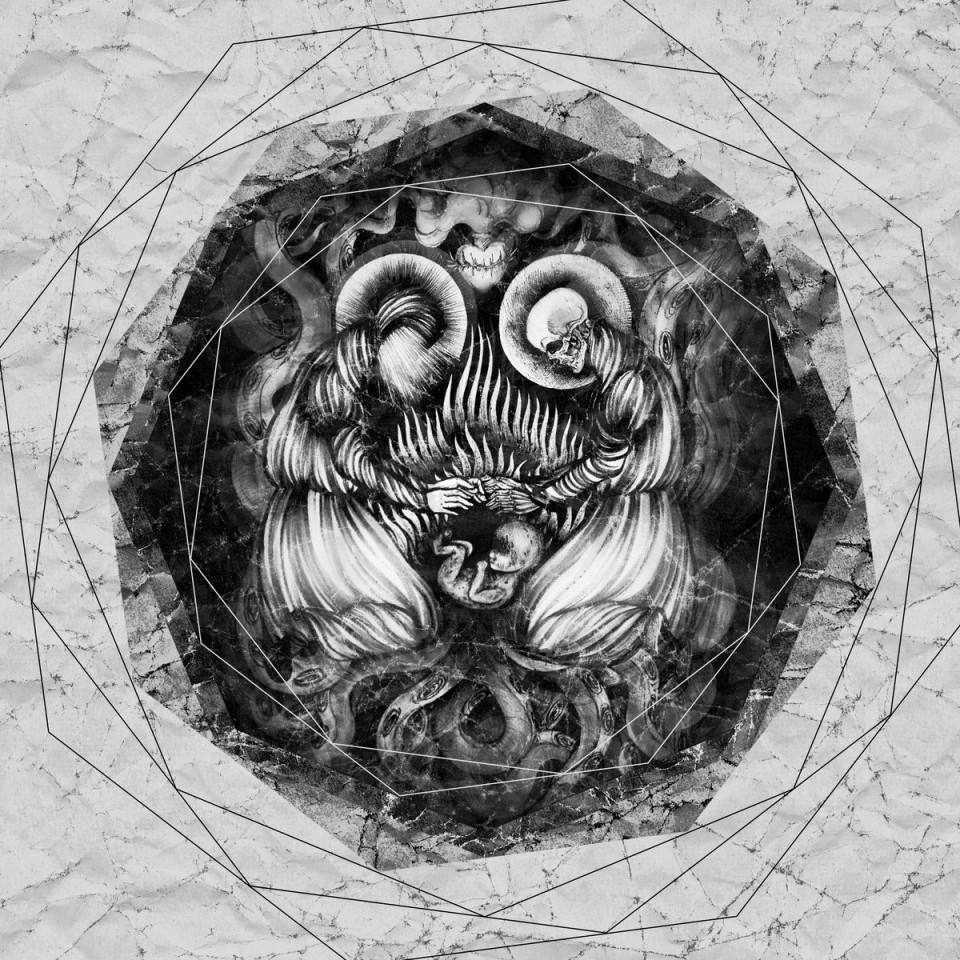 Cover art by A B R A

Octopus Kraft skillfully play with emotions. The album, like the debut CD, starts with the short intro, which gradually draws the listener into this very dense atmosphere of impenetrable forest thickets, which was carefully made with sound effects. The song "Wake Up" will awake you in the very beginning of the twilight path that has yet to be overcome during the next hour. And the second track "Through The Thousand Woods" will thrown you into panic with the roaring vocals and a series of brutal riffs.

Each track with its music and philosophical lyrics becomes a logical continuation of the previous one. Heavy midtempo motives, which replace the aggressive riffs, are complemented by the passages of sound effects and sometimes by such bright traits like shrill female vocals on the song "Hateable" or the thrill childlike voice uttered on the final "Fall Asleep". This rich sound palette is able to show complete picture of each of the nine songs on this CD. 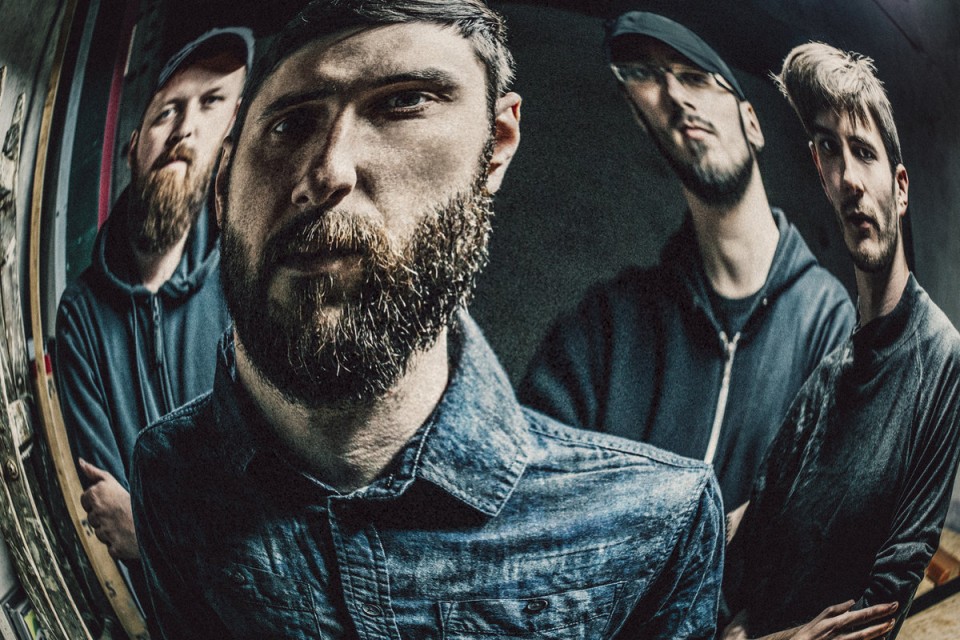 The album is diluted with two atmospheric, semi-electronic, semi-acoustic interludes "Node" and "Black Air". Those peculiar pauses between the other gloomy songs amplify the perception of the dense conception, kinda faint oblivion that wrapped the entire tracklist.

If we talk about the shortcomings, there is a lack of the deepen acoustic guitars, which appeared on the band's early songs. They didn’t played such a prominent part, just opened the tracks "Silent Scream", "Sacrifice" or sounded in bridges, however, the band skillfully combined them with their heavy distortion sound, and it was one more distinctive trait of the previous album "The Inner Side".

To sum up, the album seems to be the band’s following, consistent and elaborated step. To get the maximum enjoyment, perhaps you should just try to pass "Through The Thousand Woods" live. Such an opportunity is expected on August 25 in Lviv and on September 17 at the thematic Neformat Fest, which will be held in Kyiv.