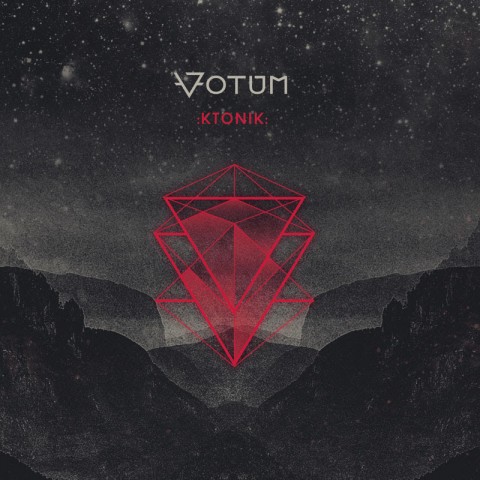 Today, on February 26, the Polish progressive metal band Votum releases the fourth full-length album. The album titled ":Ktonik:" is available for order via Inner Wound Recordings. The lyric video for one of the LP’s songs "Spiral" can be watched above.

The record was mixed by David Castillo, who previously worked with Katatonia, Opeth and Bloodbath. Mastered by Tony Lindgren at Fascination Street Studios (Paradise Lost, Kreator, Leprous). In support of the new album, the band is going on the European tour with Kingcrow at the end of February. 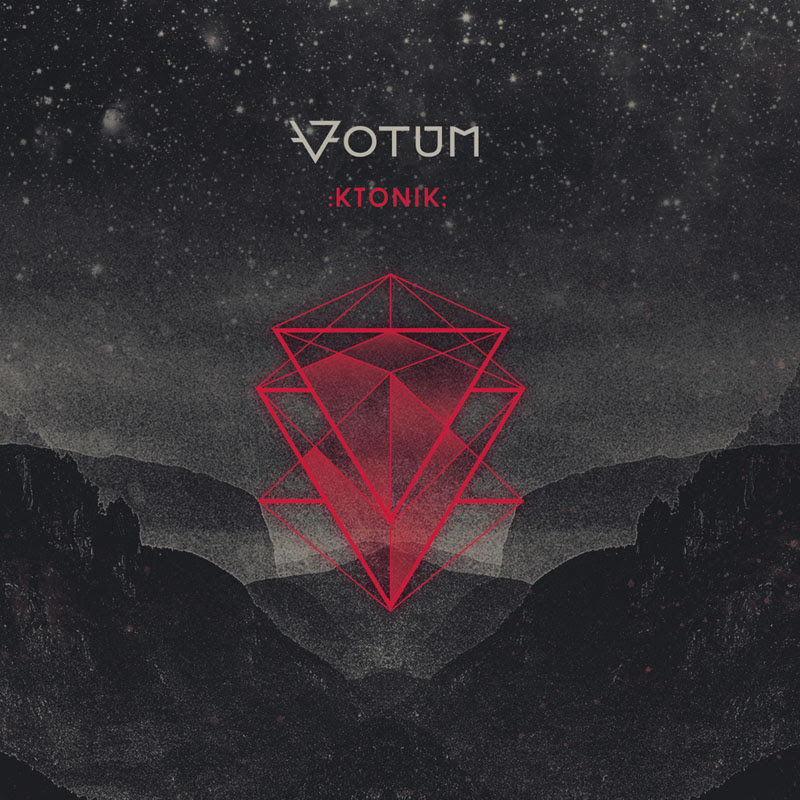