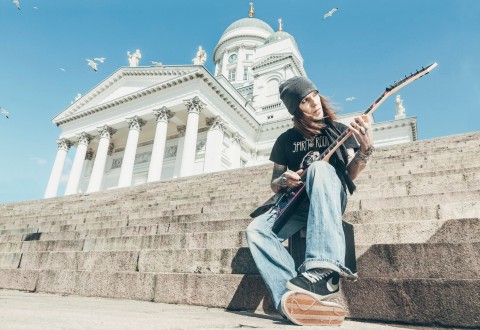 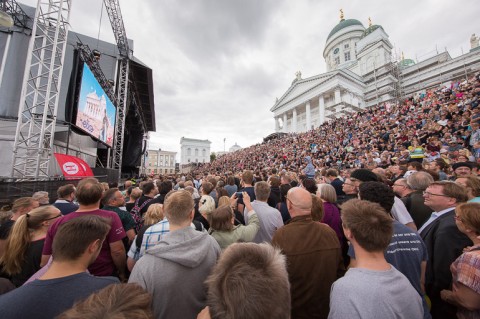 Children of Bodom’s leader Alexi Laiho took part in the Helsinki Festival last Friday. The musician has composed the song specially for the event and played it on the metal scene, along with one hundred guitarists. The live footage from the show can be watched above.

Alexi's core backing band for the performance consisted of the following musicians:

Later, the organizers have presented the short documentary about the making of flash mob 100guitarsfromhel, placed at the bottom of the article.

Children of Bodom’s new album "I Worship Chaos" comes out this October. In anticipation of the release, the band released the lyric video for the record’s title track.

Earlier, there was posted the video with 1000 musicians performing Foo Fighters’ "Learn to Fly". 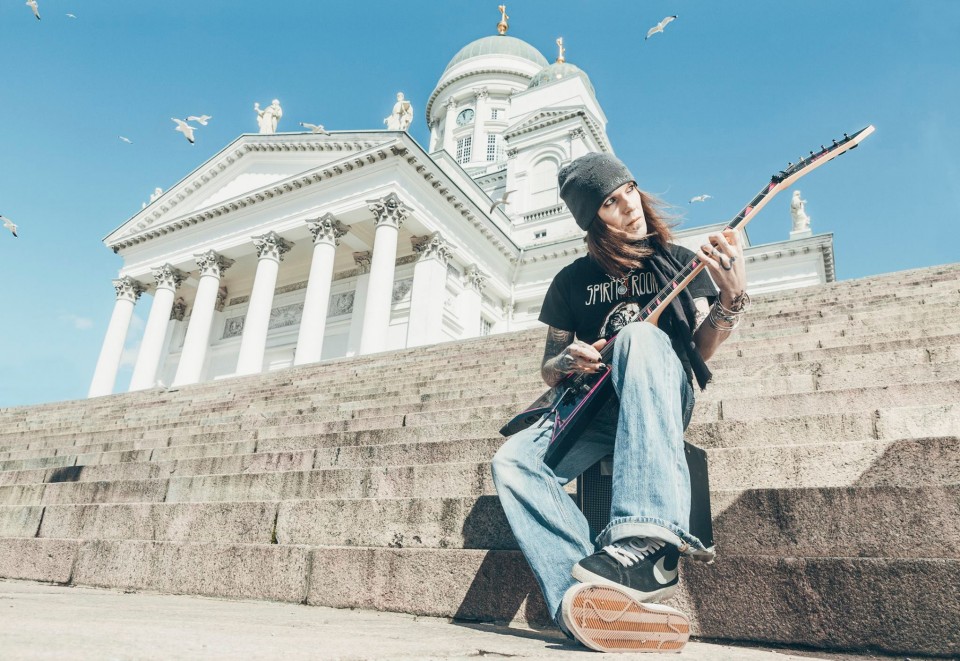 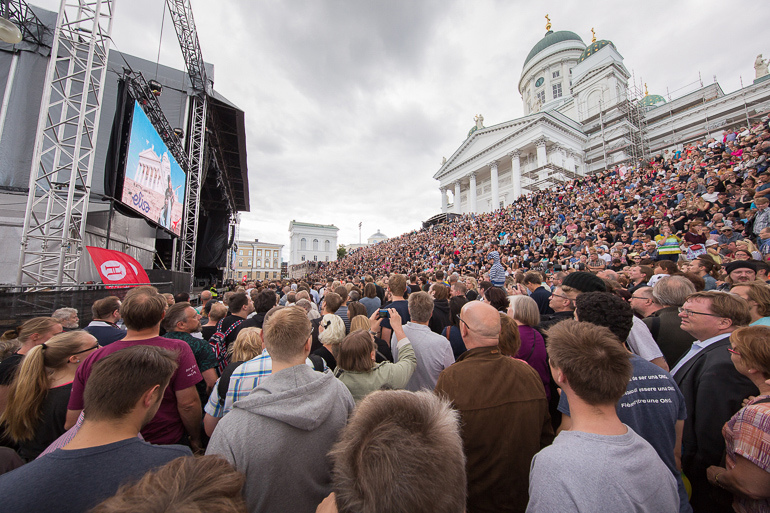