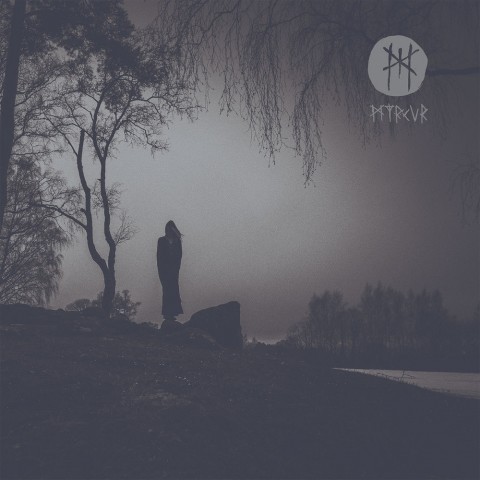 "M" was recorded in various locations of Oslo, including the Museum of the artist Emanuel Vigeland. Co-produced by Garm, who previously worked with the Norwegian group Ulver. Rounded out on record by Mayhem’s guitarist Teloch, Christopher Amott (additional guitar on the track "Mordet"), as well as musicians from Dodheimsgard and Nidingr. The cover photo was made by Trine + Kim Design Studio and then designed by Orion Landau.

About Amalie and other women who have formed their own projects, read in the article "One-woman bands: music projects with a single member". 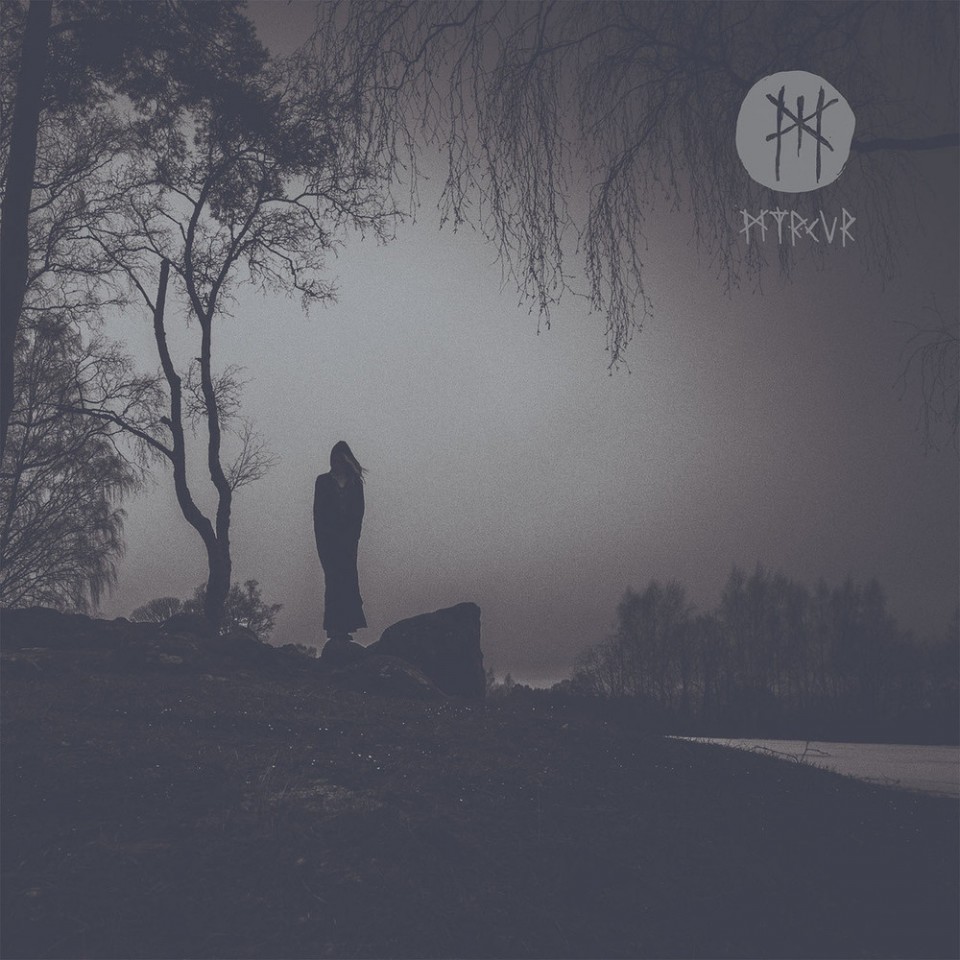