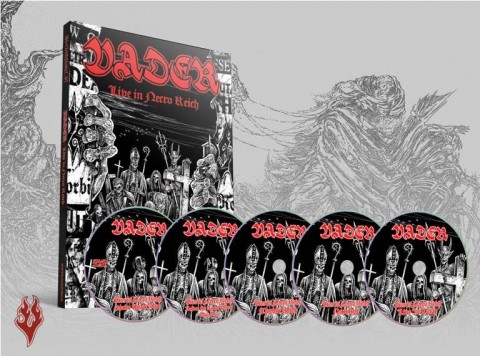 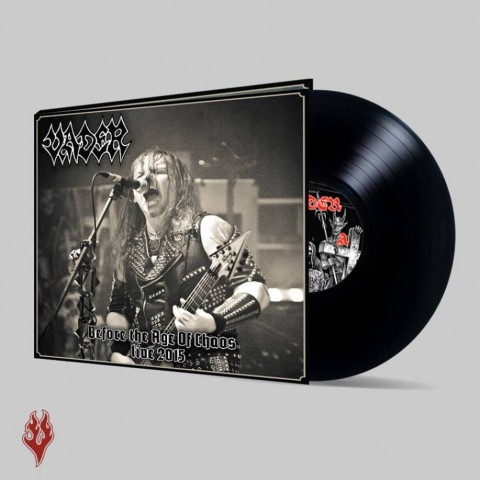 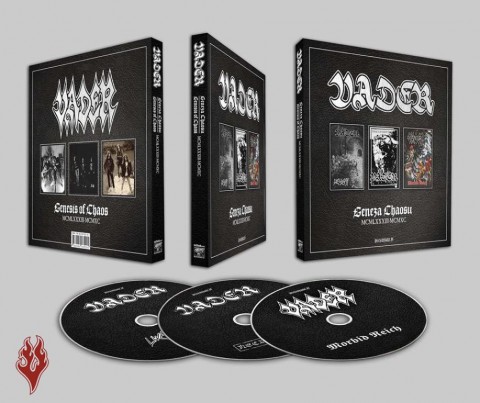 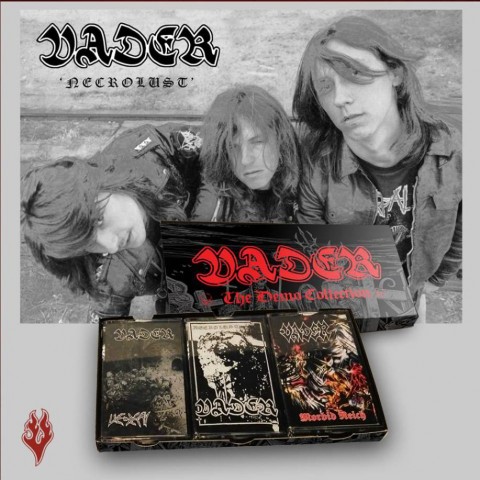 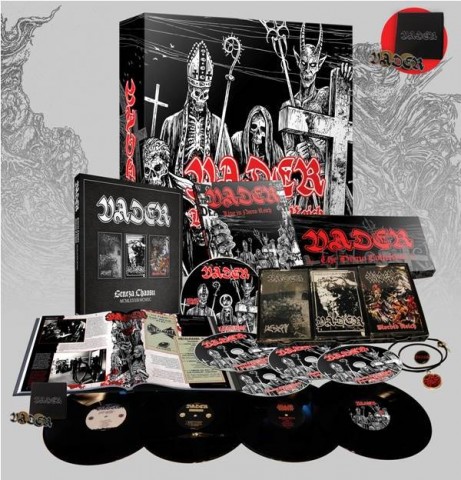 The label Witching Hour Productions posted new live video "Final Massacre" of the Polish death metallers Vader. The video was taken from the album "Before The Age of Chaos-Live 2015", entered in a special collection edition, which includes demos and other rare recordings of the band.

"This DVD, included in the BOX, was recorded on special performance in Bialystok in March 4th 2015 – right before Blitz! tour in Europe. Initially it was not planned in such a format, we wanted to record just "Triumph of Death" to make promo clip for the tour… but the team recorded the whole thing too. I had serious problem with vocals that night and none of us was ready to record the whole concert… This was special evening for media and not more than for one hundred guests only. However it was very special set and we won’t make it again…So we decided to release it in spite of all those little problems. We played all demos plus a couple of bonus tracks (like "Triumph of Death"). So 3 songs from the show are not included on DVD. Video is made for special BOX (500 copies are nearly sold out) but will be available separated too," — Vader's leader Piotr 'Peter' Wiwczarek comments for Metal Shock Finland

Over 200 pages hardcover book “GENESIS OF CHAOS MCMLXXXIII – MCMXC” with never before seen photos, press releases and promo material from the years 1983-1990. All this was collected, written and done by music journalist Jarek Szubrycht. The book is a 28cm x 28cm album form full color printed on chalk overlay paper.

The CD editions and DVD will be packed in an A5 ECO PACK:

Also, the box set includes collectible souvenirs: button, pendant, A1 and A2 posters, patch and a sticker. All this packed in a thick cardboard box. The design was done by artists Chris Moyen (Basphemy, Beherit, Archgoat) and Zbigniew M. Bielak (Ghost, Mayhem, Paradise Lost). 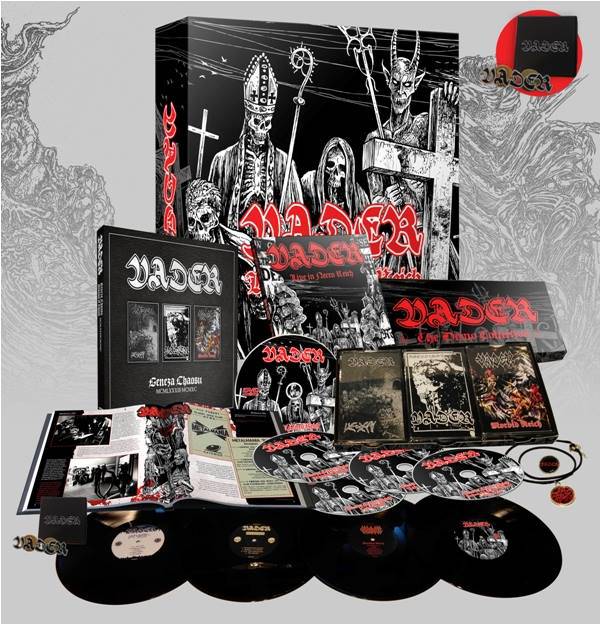 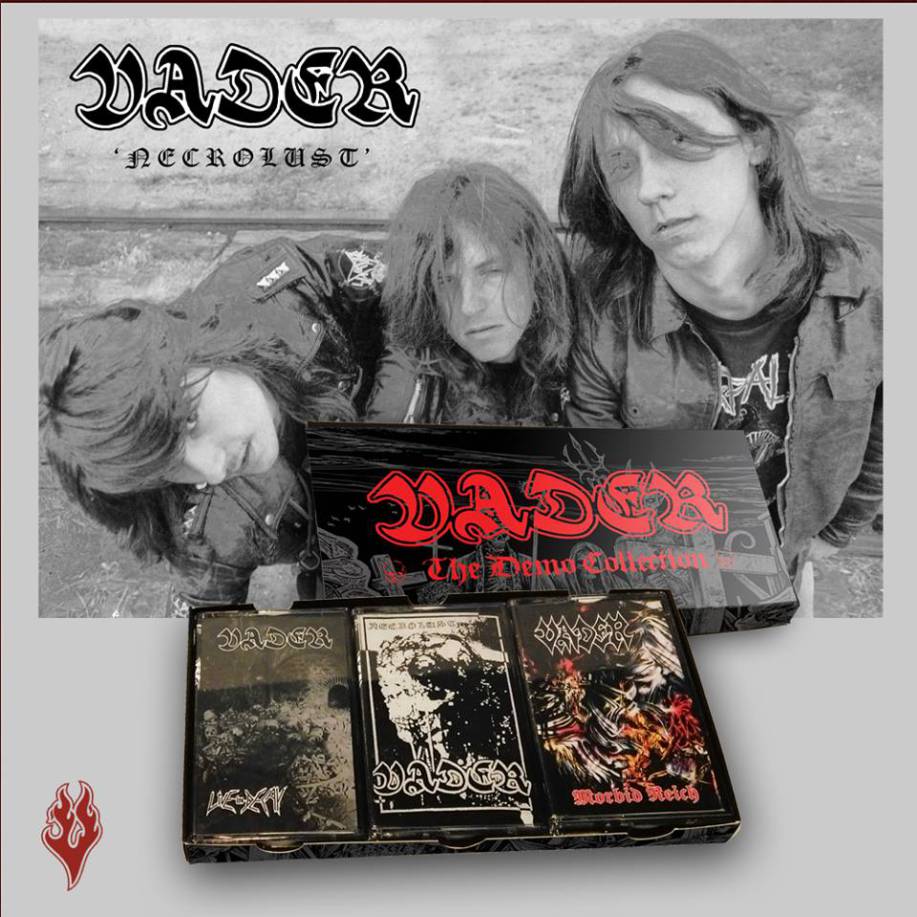 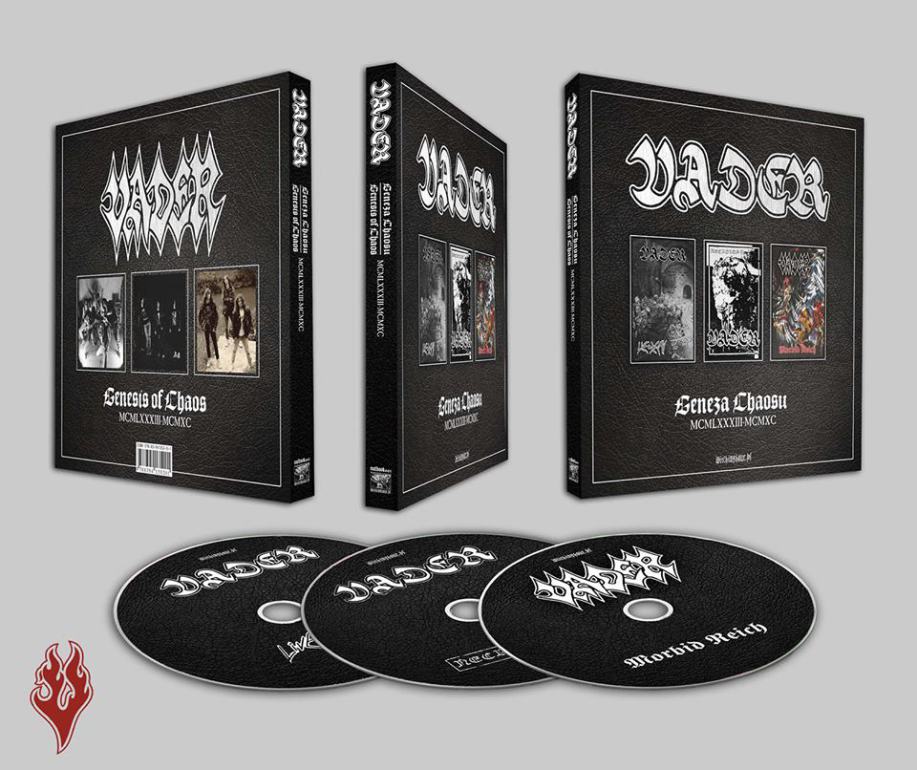 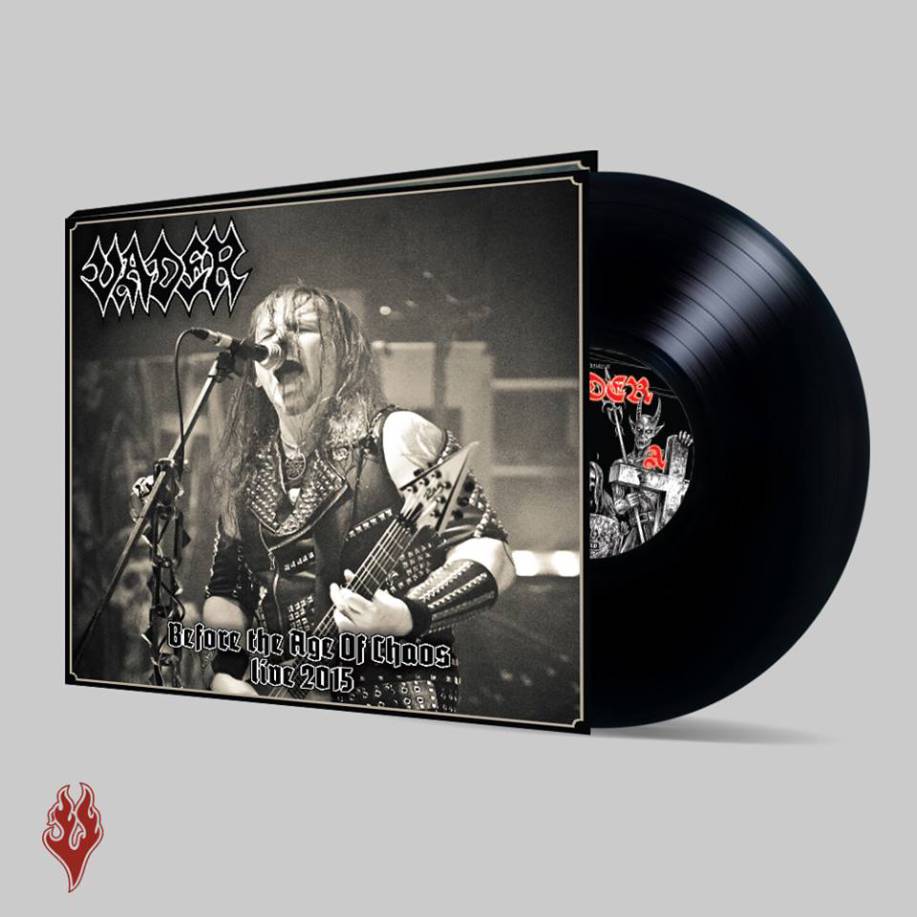 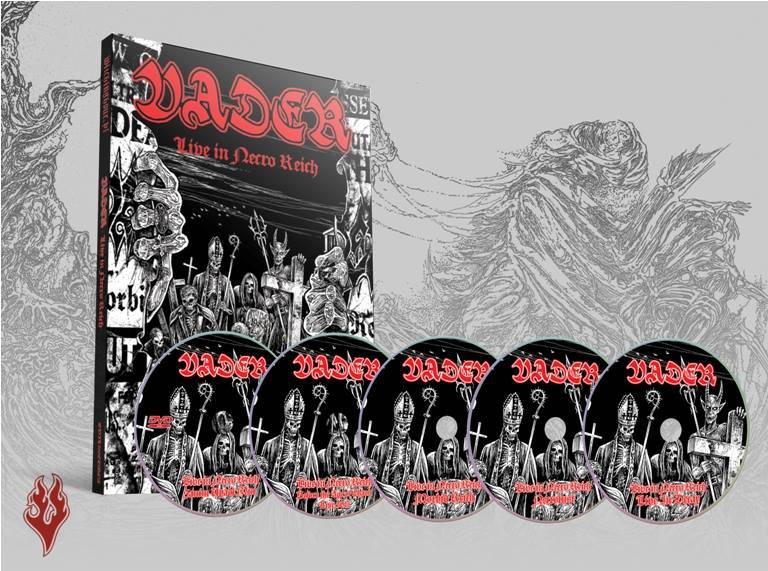