The Norwegian avant-garde band Ulver streams its twelfth album "ATGCLVLSSCAP", which title is an acronym of the twelve zodiac signs.

The new 80-minute LP includes twelve tracks recorded during Ulver’s twelve shows in 2014. According to the leader Kristoffer Rygg, "the tour was to be an experiment, kind of loose and scary for a band as 'set in their ways' as us". After the tour was over, the producer and band member Daniel O’Sullivan started to work on multitracks recordings. The album came out on January 22 via House of Mythology. 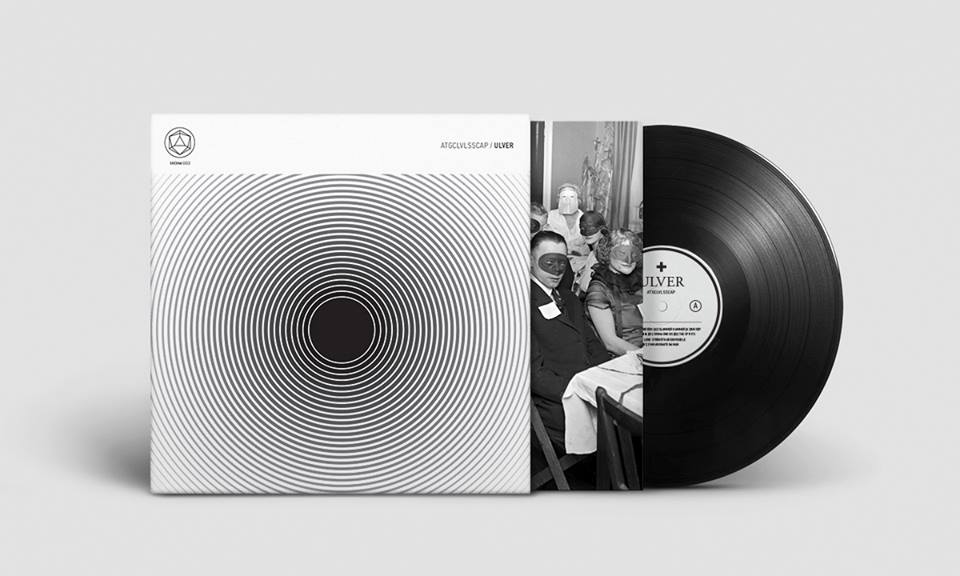