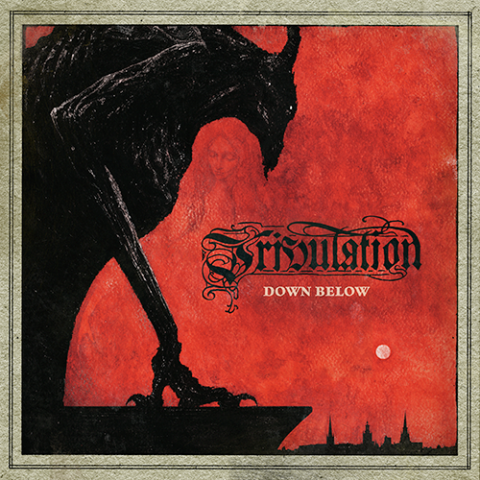 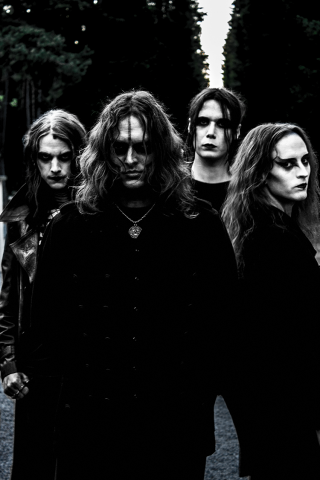 The Swedish metal act Tribulation has presented a new video for the track "The Lament", which will appear on the upcoming album "Down Below". The band comments:

"We always plant strange seeds, seeds that when fully grown and ripened have taken their own often unexpected twists and turns. When working with this video we got to share that process with someone else who is also planting strange seeds. Director and producer Robert Piel approached us and wanted to make a collaboration, which was something that we gladly accepted after seeing his previous work and after seeing how well we got along and how our cinematic references really overlapped. It’s rare that you find people who have that creative spark that lacks in most of us and the discipline to fully get the job done. Robert and his entire crew had that! They all put a lot of effort and work into this and we all gladly endured the long and cold German nights. We hope you all enjoy our artistic amalgamation!"

The upcoming LP "Down Below", which will be released on January 26, 2018 via Century Media Records, will be the fourth full-length album in the band’s discography. See also Tribulation's videos for "Melancholia" and "Strange Gateways Beckon".

"Down Below" cover created by Jonathan Hultén