The Swedish musicians The Moth Gatherer, who play atmospheric sludge/doom metal with post rock elements, shared the stream of its second studio album "The Earth In The Sky". The band’s debut took place two years earlier, the first CD "A Bright Celestial Light" was released in 2013.

The new album recording was held with the participation of several guest musicians, including David Johansson, the lead singer and guitarist of the Swedish metal band Kongh, Wacain (Code), The Cuukoo (Terra Tenebrosa) and Thomas Jäger from Monolord.

Today, "The Earth In The Sky" is available on CD, black and green vinyl via Agonia Records.

"The Earth In The Sky" cover 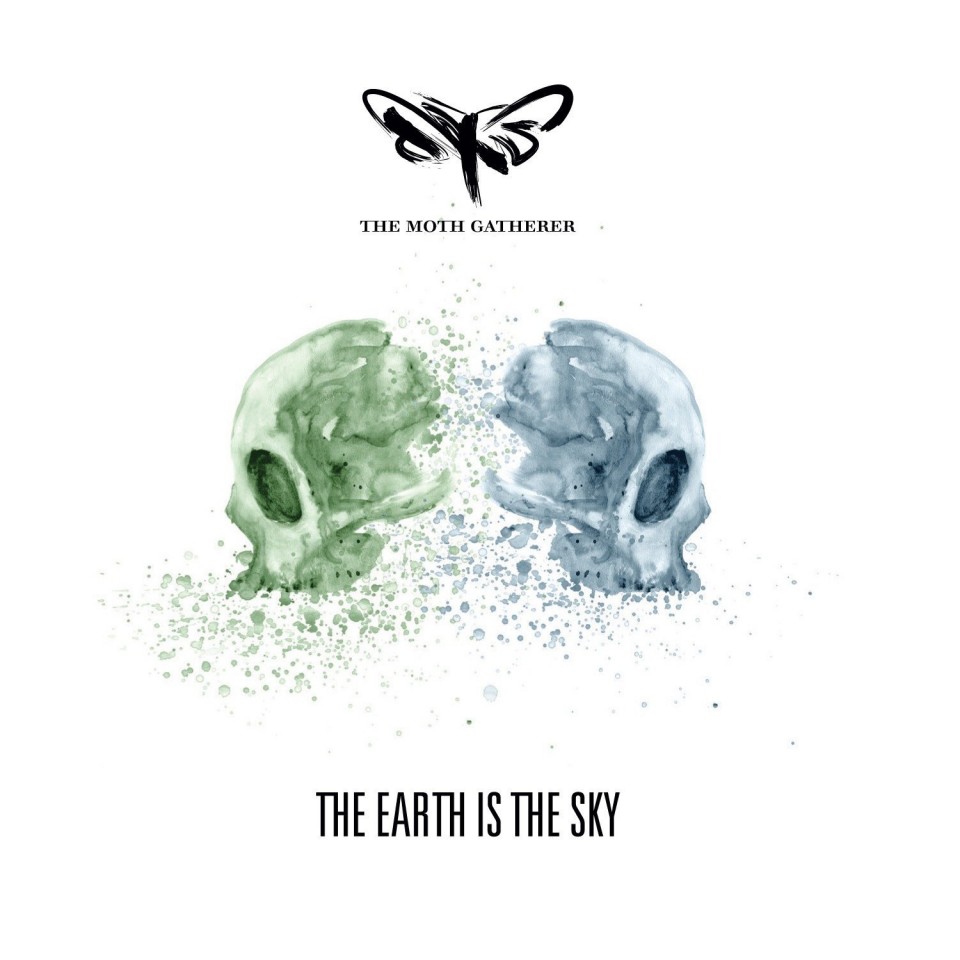