Ahead of the debut album "Consumed In Flames" release, the Macedonian black/death metallers Prometheus presented the single "The Disgusting Tongues", which will be the opening track of the upcoming LP.

"Consumed In Flames" comes out on April 28 via Katoptron IX Records. 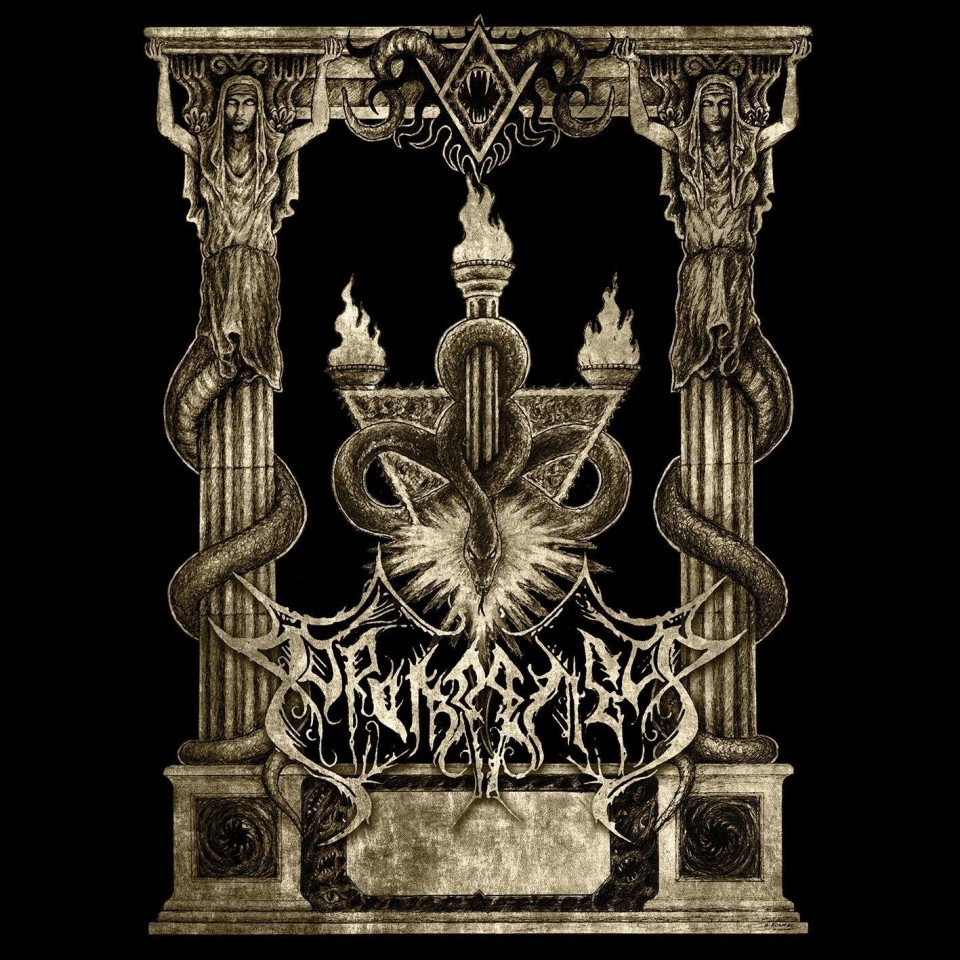