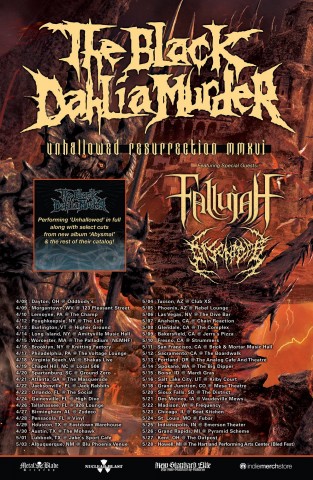 The American metal band The Black Dahlia Murder released the animated video for the song "Threat Level No. 3" taken from their last album "Abysmal". Directed and animated by Adam Avilla.

From April 8 to May 28, The Black Dahlia Murder are going on the North American tour. In Europe, there are two shows announced: on August 6, in Saint-Maurice-De-Gourdans, France and on August 10 at the Brutal Assault festival, Czech Republic.

Earlier, the musicians presented the video for the song "Receipt". 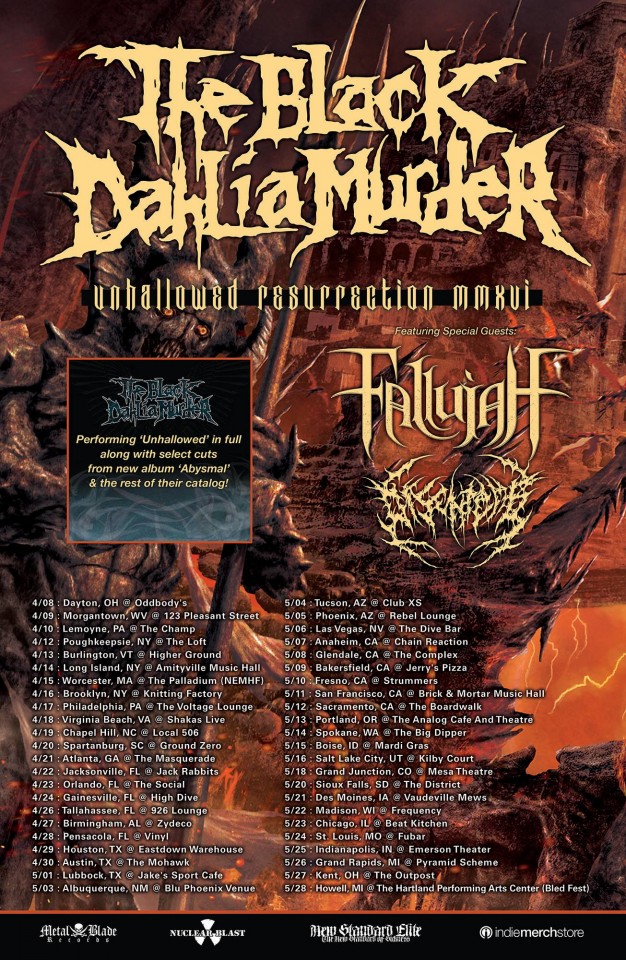