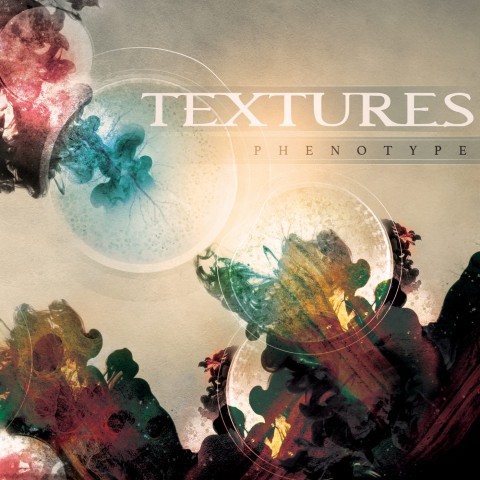 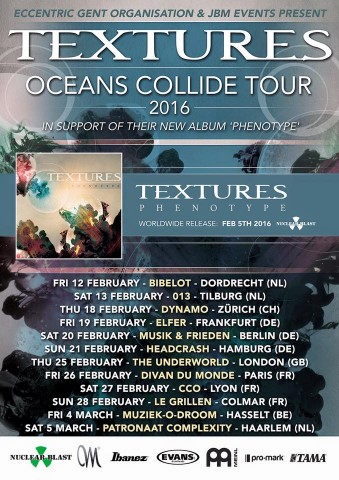 On the eve of the new album "Phenotype" release, the Dutch metallers Textures presented the music video for one of the upcoming album’s songs — "Shaping A Single Grain Of Sand".

"Phenotype" is the first release of a special diptych the second record of which is the band’s future sixth album "Genotype". "Phenotype" comes out on February 5, "Genotype" will be released a year later. Both records will be issued via Nuclear Blast Records. Textures' nearest European tour dates can be found below. 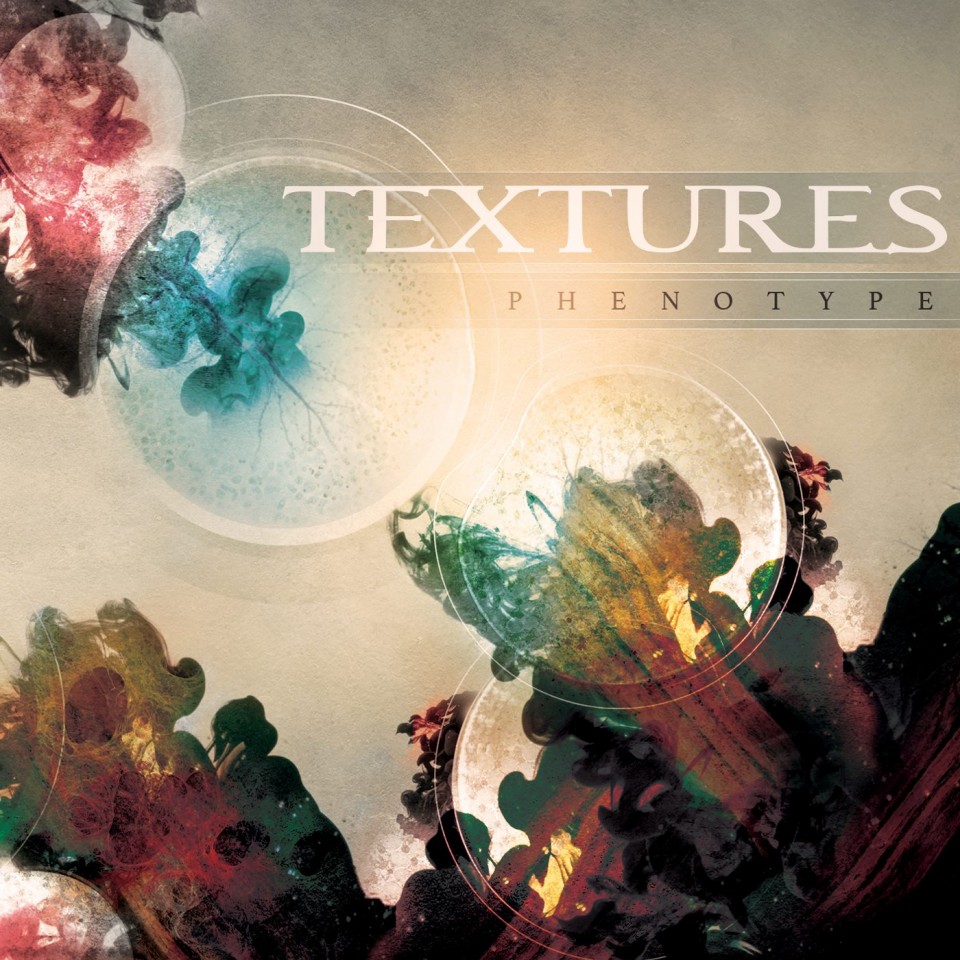 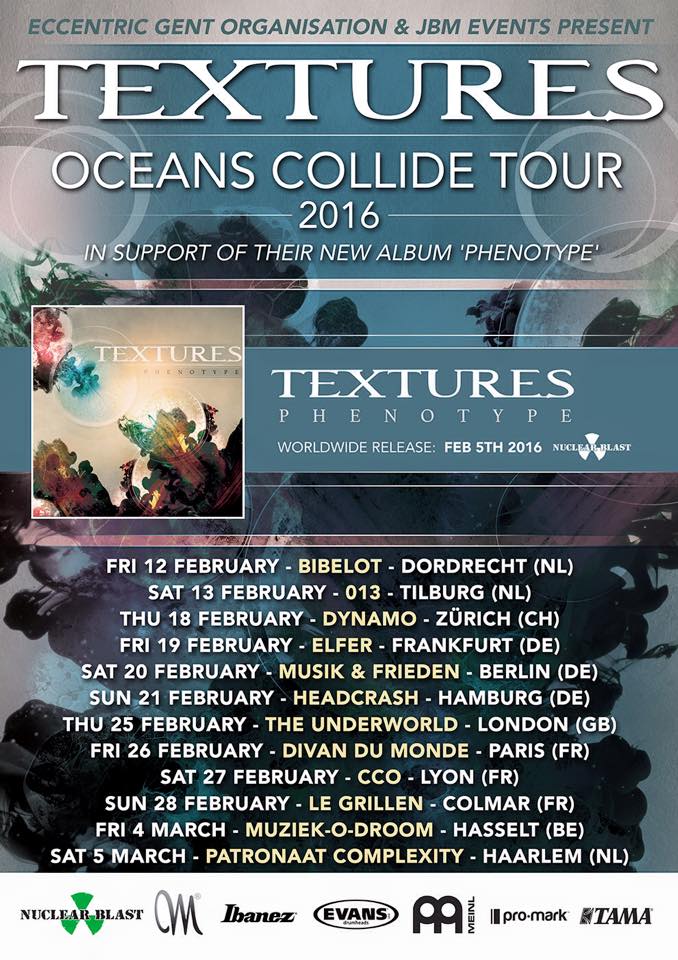