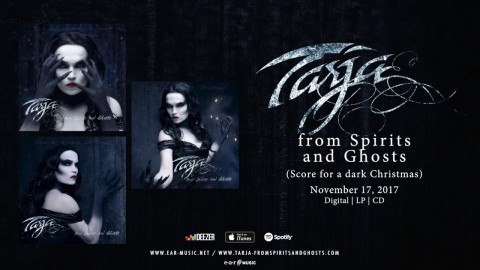 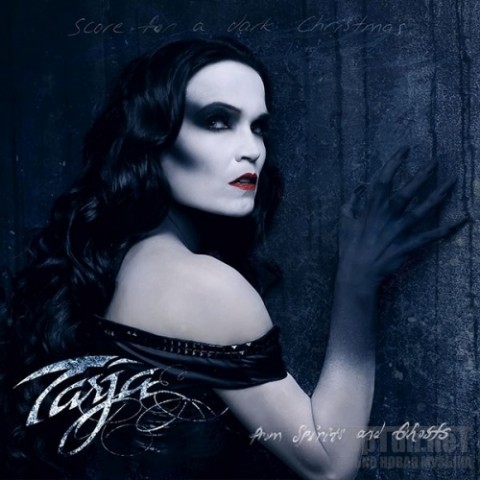 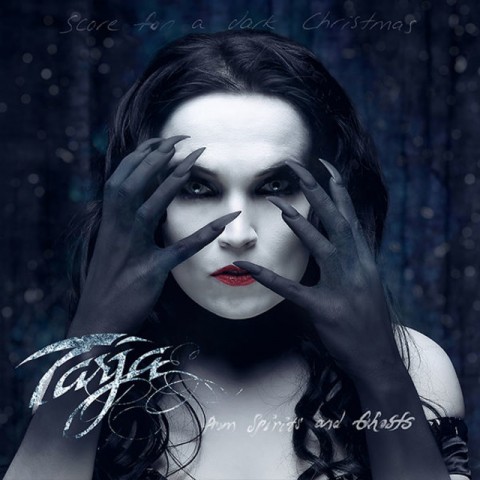 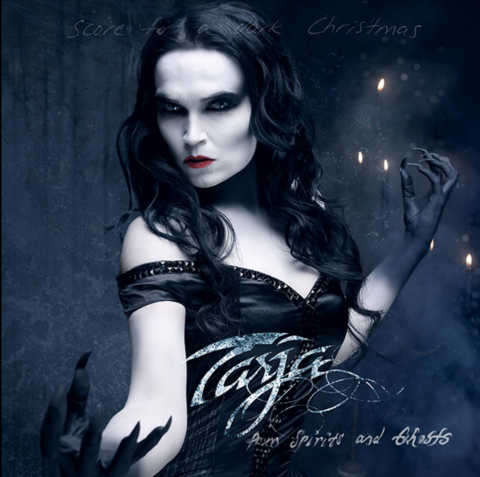 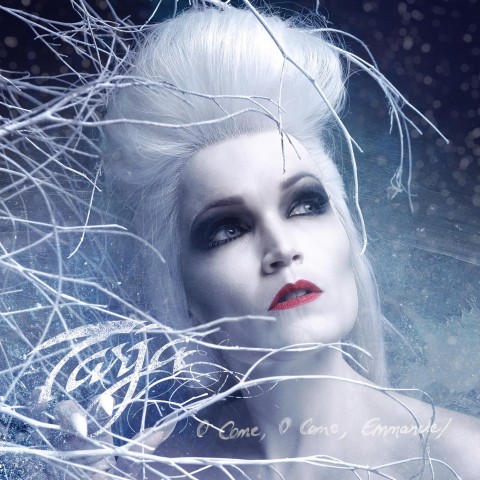 The Finnish diva Tarja Turunen (ex-Nightwish) is preparing for release the Christmas album "From Spirits And Ghosts (Score For A Dark Christmas)", which will be released on November 17. Also on the eve of the New Year, the singer will give a concert accompanied by an orchestra and a choir on December 21 in Kyiv, Ukraine. Details are further in the article.

"From Spirits And Ghosts (Score For A Dark Christmas)" includes eleven classic Christmas songs in the gothic performance of Tarja and the symphony orchestra. The release features such songs as "O Tannenbaum", "We Wish You A Merry Christmas" and "Feliz Navidad", as well as the original track of the singer "Together". Above, you can watch Turunen’s video "O Come, O Come, Emmanuel" from the upcoming LP.

"Producing a dark Christmas album in the middle of the summer is a very interesting process, especially if you are doing it by the turquoise Caribbean Sea," Tarja said. "It's significantly different from the snowy Christmas that I am used to in my home country Finland – another proof that the darkness comes from deep within.

"On this album, I explored the other side of Christmas — the Christmas of the lonely people and the missing ones, the Christmas for those that do not find joy in the blinking lights and the jingle bells."

"From Spirits And Ghosts (Score For A Dark Christmas)" will be released on November 17 on earMUSIC as 1CD digipak, 1LP Gatefold (180g, black) and digital. There will also be a wide variety of exclusive, limited fan items and bundles.

The album is produced by Tarja, the American Emmy Award-winning film score composer Jim Dooley and British producer Tim Palmer, known for his work with Pearl Jam, U2, David Bowie, Lang Lang and The Cure, among others, who also mixed the album at 62' Studio in Texas. The album was mastered at Sterling Sound in New York City.

Read also about Tarja in the article "From jazz to hip-hop: Known metalheads' side projects"

Tarja Turunen is to give the only solo concert in Ukraine at the the October Palace on December 21. Her performance will be accompanied by a symphony orchestra and choir. According to the organizers, more than a hundred performers will present the listeners the unforgettable magical atmosphere of their favorite Christmas works. Detailed information about the event and tickets is available on Kvartal concert website. More dates for Turunen's Dark Christmas tour can be found here.

"From Spirits And Ghosts (Score For A Dark Christmas)" tracklist: