The Finnish metal band Nicumo has released its second full-length album "Storms Arise" on July 7 via Inverse Records. Above and below, you can watch the videos for the LP’s songs "Death, Let Go" and "Beyond Horizon".

“Storms Arise” was recorded and mixed at Joshua Music studios during 2016 by Olli Tainio from Lucky Punk Productions. Mastered by Svante Forsbäck who has previously worked with Amorphis, Volbeat, Apocalyptica, and Rammstein. The album’s cover art was designed by the band’s vocalist Hannu Karppinen. Order "Storms Arise" via inverse.fi. 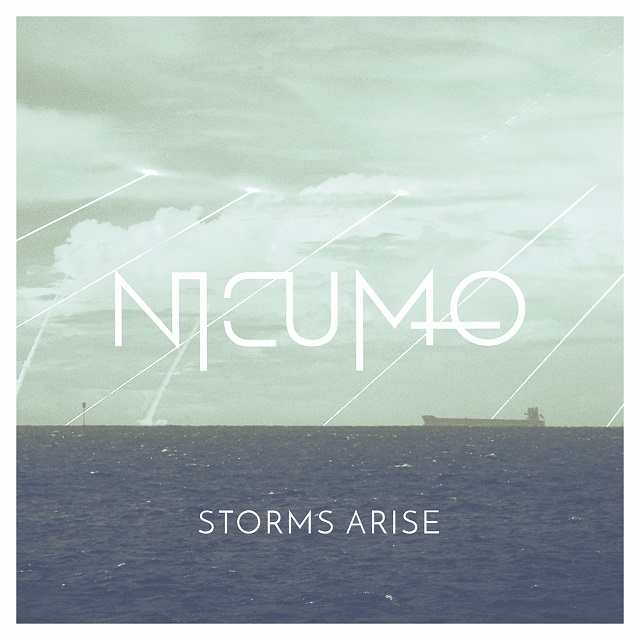