The British metallers Paradise Lost presented their first single "The Longest Winter" from the forthcoming album "Medusa", which will come out on September 1 via Nuclear Blast Records. On the day of the record release, the band will play a special show at the LKA Longhorn in Stuttgart, Germany, where will perform the new LP in its entirety. 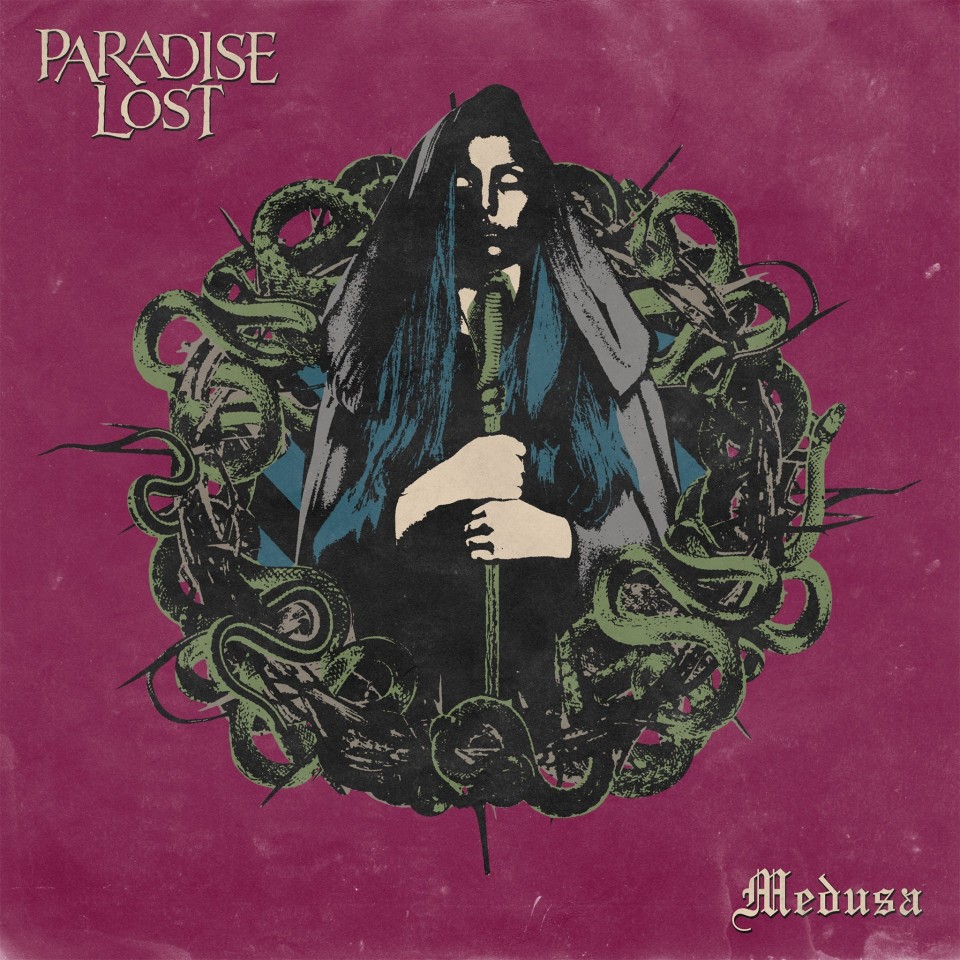