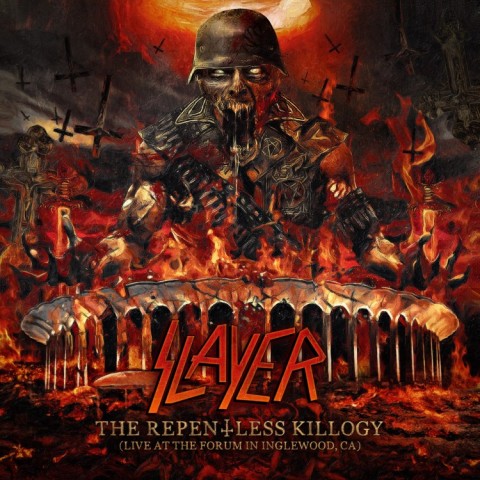 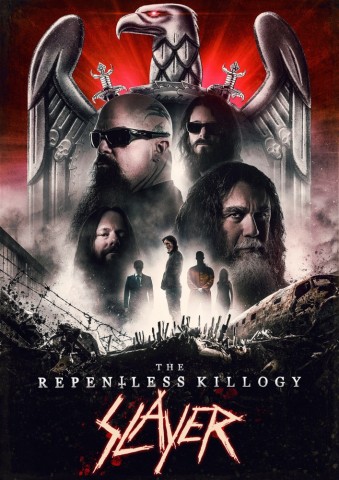 US thrash metallers Slayer, who are about to finish their career with a new leg of a farewell world tour, have announced the screening sessions of the concert film "Slayer: The Relentless Killogy" in worldwide cinemas.

"Slayer: The Relentless Killogy" is a two-part concert movie captured during the band's performance at the Los Angeles Forum on August 5, 2017. Directed by Wayne Isham who has worked with artists including Metallica, Foo Fighters, and Michael Jackson, Part Two of “Slayer: The Relentless Killogy” is Slayer’s entire 90-minute live set which "showcases the spectacular pyrotechnic stage show for what has been cited as Slayer’s finest tour production". The film will be released on November 8 on LP and CD via Nuclear Blast Records.

Slayer’s farewell tour will end this year with two gigs at Los Angeles’ Forum on November 29 and 30. All other dates are listed below.