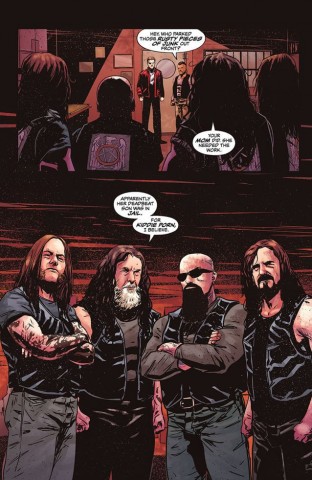 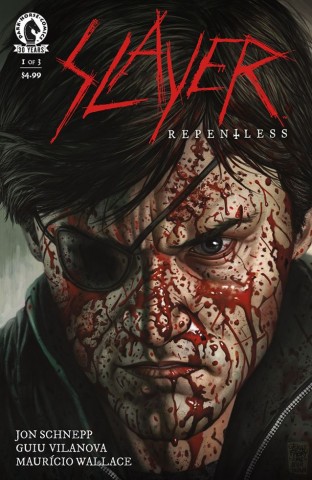 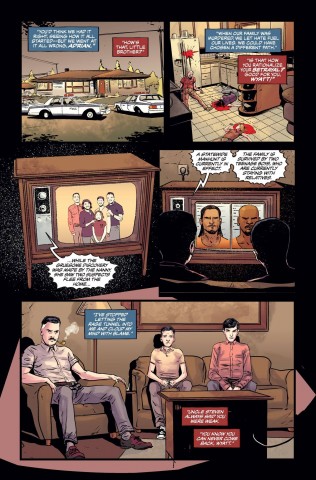 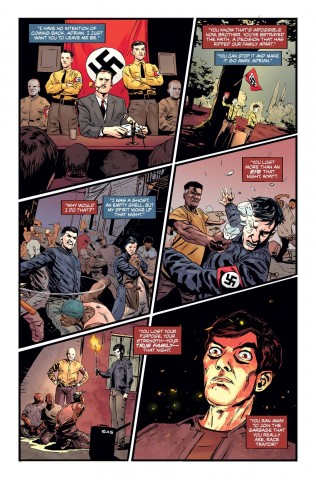 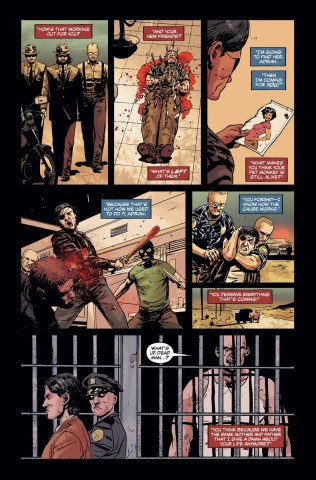 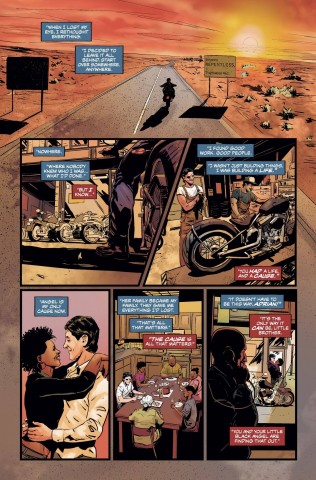 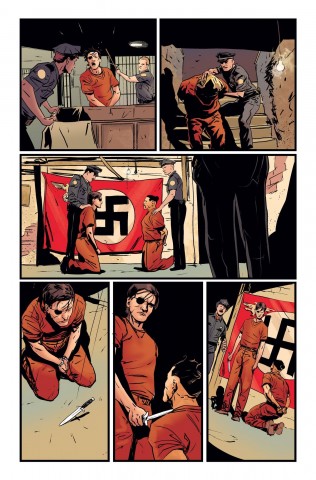 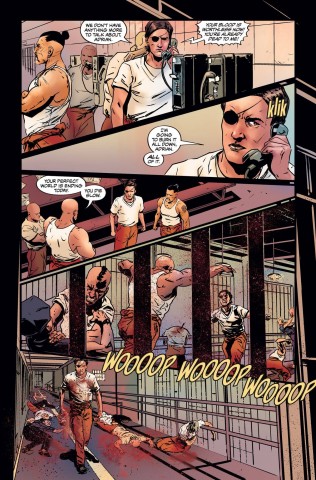 Shnepp is known for his work on "Metalocalypse", as a producer, director, writer and creator of the images of its five main characters, and Guiu Vilanova worked as an artist for "The Twilight Zone" comics. The covers for "Slayer: Repentless" were created by Eisner Award-winning British comics artist Glenn Fabry and Eric Powell ("The Goon", "Hillbilly").

"It's been my honor to chronicle the bloody road trip that is the SLAYER comic series from Dark Horse/Nuclear Blast," said Schnepp. "Using the band's music and lyrics from their three decades of albums, while crossing over and through the 'Repentless' music videos by BJ McDonnell, I have woven a tale of betrayal, hate, perspective, loyalty, family, and murder that will need to be experienced through the comic books' pages."

The first issue of "Slayer: Repentless" with a variant cover by Eric Powell is scheduled for release on January 25, 2017. Pre-order is available on Dark Horse website.