The Russian deathcore band Slaughter To Prevail, who earlier this year announced the signing with Sumerian Records, presented the video "As The Vultures Circle". The track was taken from their debut EP "Chapters of Misery", which will be available on physical media from May 6. Pre-order it here. 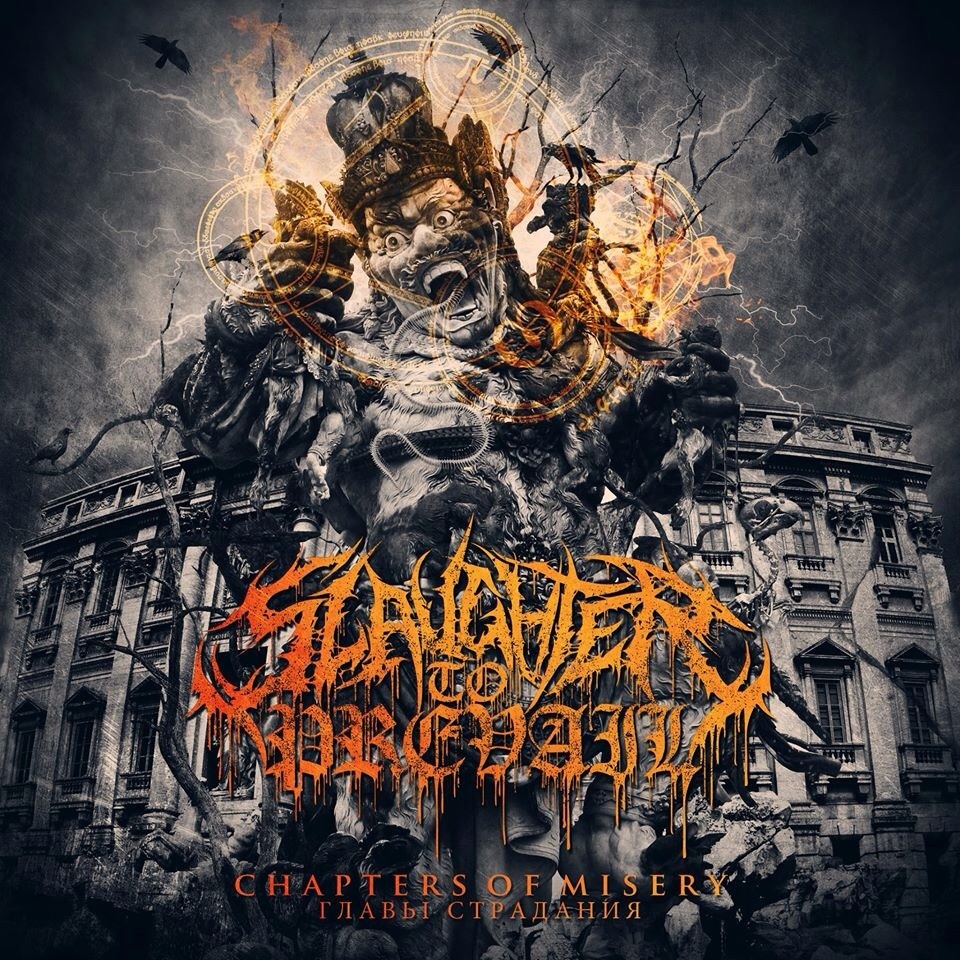