The Swedish progressive/death metal band In Mourning released the lyric video for the song "Below Rise To The Above". The track appears on the fourth full-length album "Afterglow", which comes out on May 20 via Agonia Records.

The band comments: "The new album is called "Afterglow" and its story takes off from where "The Weight Of Oceans" ends. It’s a bit more complex than our previous albums and it has got a bit of a different sound than the older ones, a bit more alive like a band and maybe not always as studio corrected as our earlier material. However, the foundation of the music is still what we’ve always done and the key elements are pretty much the same but with some new additions and a few new twists and turns of course".

The artwork for "Afterglow" was created by the artist and musician Kristian Wåhlin, known for his works for Bathory, Tiamat, Amorphis and Dark Tranquillity. The record pre-order is available here. The record is available for pre-order here. 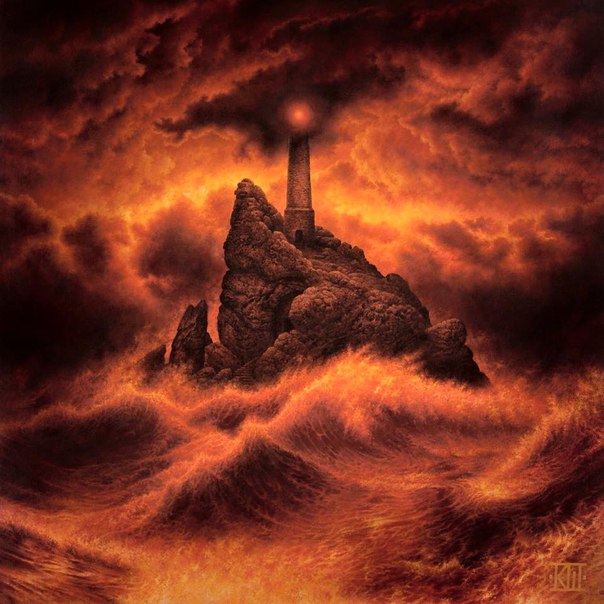