The band’s guitarist, vocalist, and founder Joakim Svensson, answering the question of how he would compare the upcoming release with Skogen’s previous works, said the following:

"We write what feels good to us at the moment, and it just happens to sound that way it does on each album. Everything depends on the mood and inspiration. If you thought "I Döden" was heavy, it’s nothing compared to the new one, since we’ve tuned down four steps, and the whole album is recorded in A#. It still sounds like Skogen, of course! Just that since we always play slow paced, it suited better with downtuned. And it sounds really dark now. There’s some more clean vocal parts this time, and also some northern harmonies. It’s hard to say when you are the one writing the music, so it’s up to the listeners to tell what they think. We wrote what felt close to our hearts at the time, and it feels like we’ve made our strongest album thus far. Beware!"

"Skuggorna Kallar" will be the 5th LP in the band’s discography. Is release will take place on May 25 via Nordvis Produktion (Grift, Panopticon, Summoning). 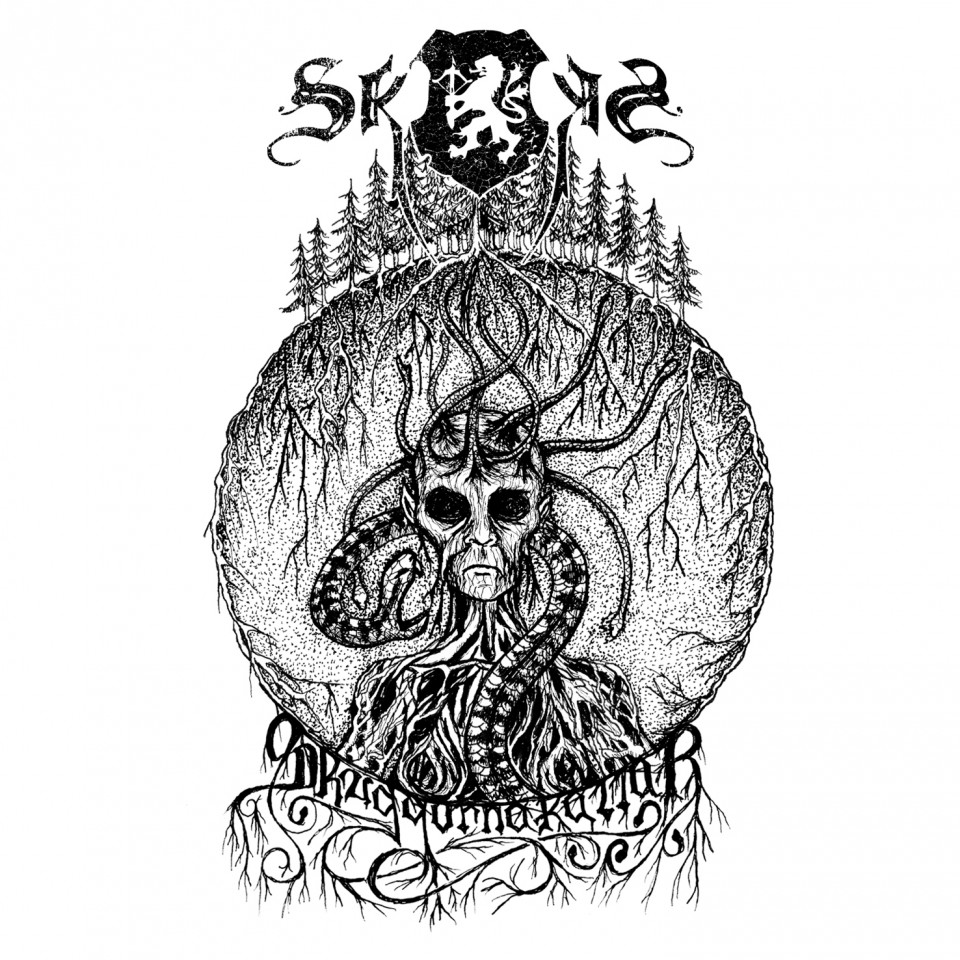