The Norwegian black/thrash metal act Aura Noir has released two songs from the forthcoming album "Aura Noire". Listen to the band’s branded new songs "Shades Ablaze" and "Dark Lung Of The Storm" above and below.

The 9-track album "Aura Noire", which will be the 6th full-length release in Aura Noir’s discography, will come out on April 27 via Indie Recordings. In support of a new LP, Aura Noir will go on the European tour. 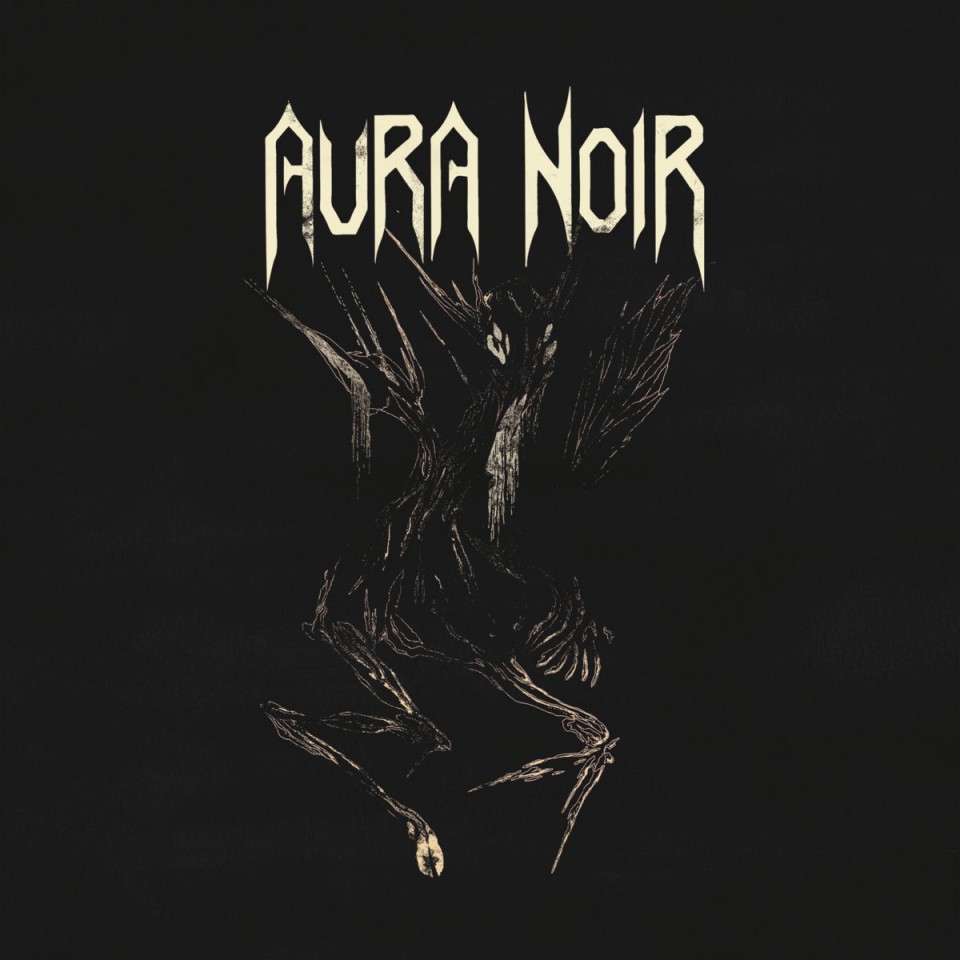 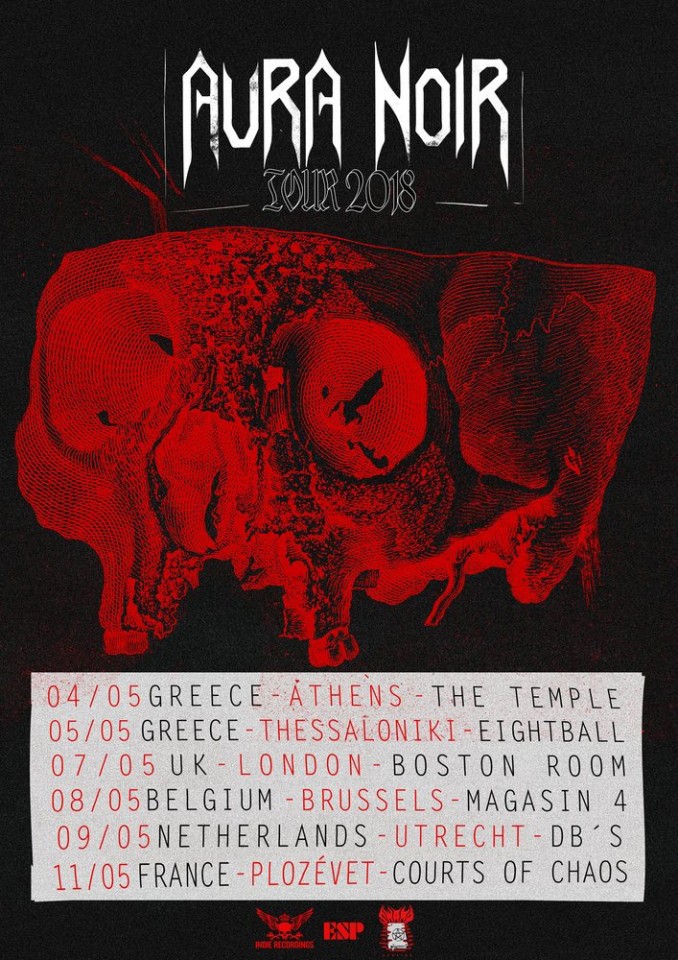