The Brazilian-American band Sepultura released the lyric video for the new song "I Am The Enemy". The composition appears on the new album "Machine Messiah", which is scheduled for release on January 13 via Nuclear Blast.

"The song 'I Am The Enemy' was one of the last songs we worked on before going to Sweden to record the album. It's really simple and straightforward, with a strong influence of the hardcore scene of the '90s. The lyrics talk about ourselves as human beings, with concepts and pre-concepts implanted in our heads through education, religion, the environment and all of our own experiences. We are the problem and the solution. Do not blame anything or anyone else but yourself; you are your own enemy. Face yourself, rethink your life and then you'll have a chance to make a better world for yourself."

He adds: "We are playing the song live already and the reaction is being amazing. Now you all have the chance to listen to the album version. Play it loud!"

Inspired by the robotization of our society, "Machine Messiah" was produced by the band and Jens Bogren (Soilwork, Opeth, Katatonia, Amon Amarth) of Fascination Street Studios in Örebro, Sweden. The CD's cover artwork was created by Filipino artist Camille Della Rosa.

"I found the work of Camille Della Rosa during some research I was doing to look for alternative artists to work on the cover of our new album. I had the concept in my mind and the name of the album, 'Machine Messiah', but that didn't matter much since I was looking for different styles and ideas, different artists. When I saw her paintings, I was really impressed by her style, full of colours and meaning, very unique and alive! She comes from the Philippines, a place where we performed some years ago and we could feel the intensity of their culture, very powerful! She has that power in her paintings and drawings!" 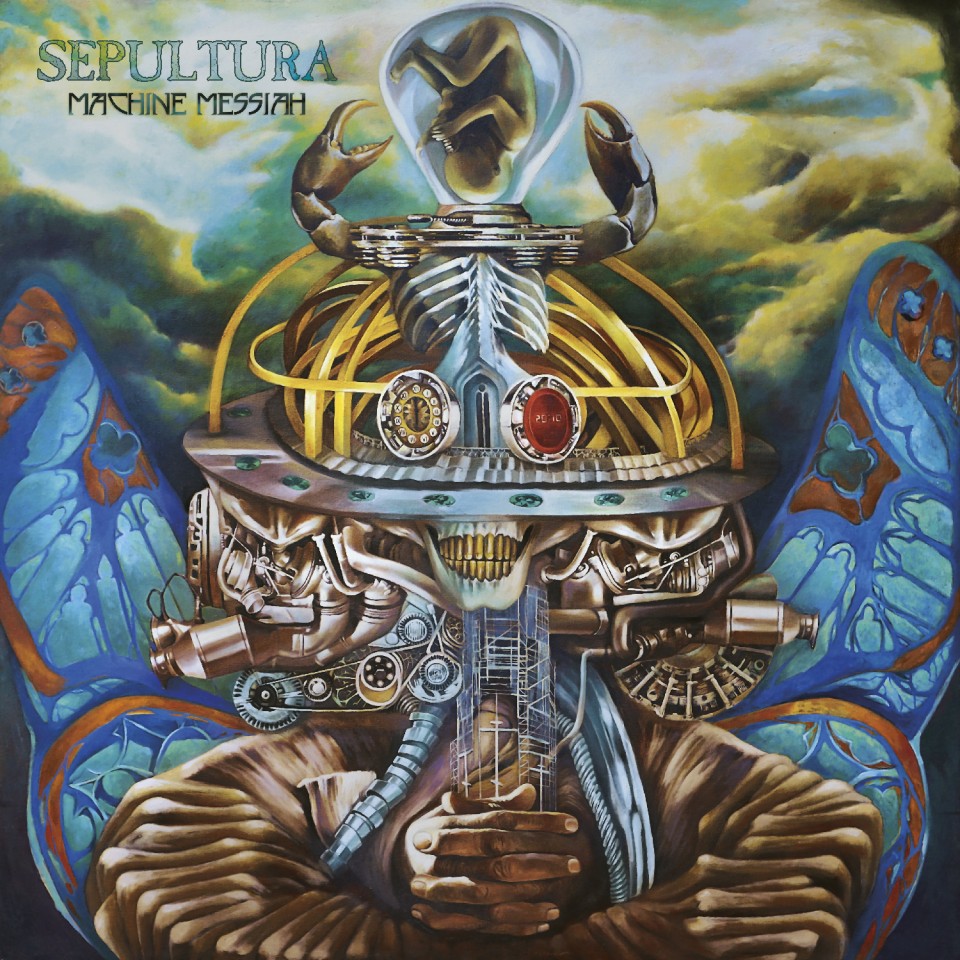