The American technical deathcore band Rings of Saturn released the track "Parallel Shift", which will appear on the forthcoming album "Ultu Ulla".

The guitarist Lucas Mann comments, "I'm really excited about the lyric video for our new song, 'Parallel Shift', made by Scott Rudd. He is very talented with his videos and I love his animation work. I feel it brings our crazy album art to life."

"Ultu Ulla" will be released on July 28 via Nuclear Blast Records. Pre-order the album: nblast.de/ROSUltuUllaNB and nblast.de/RingsOfSaturnDigital. 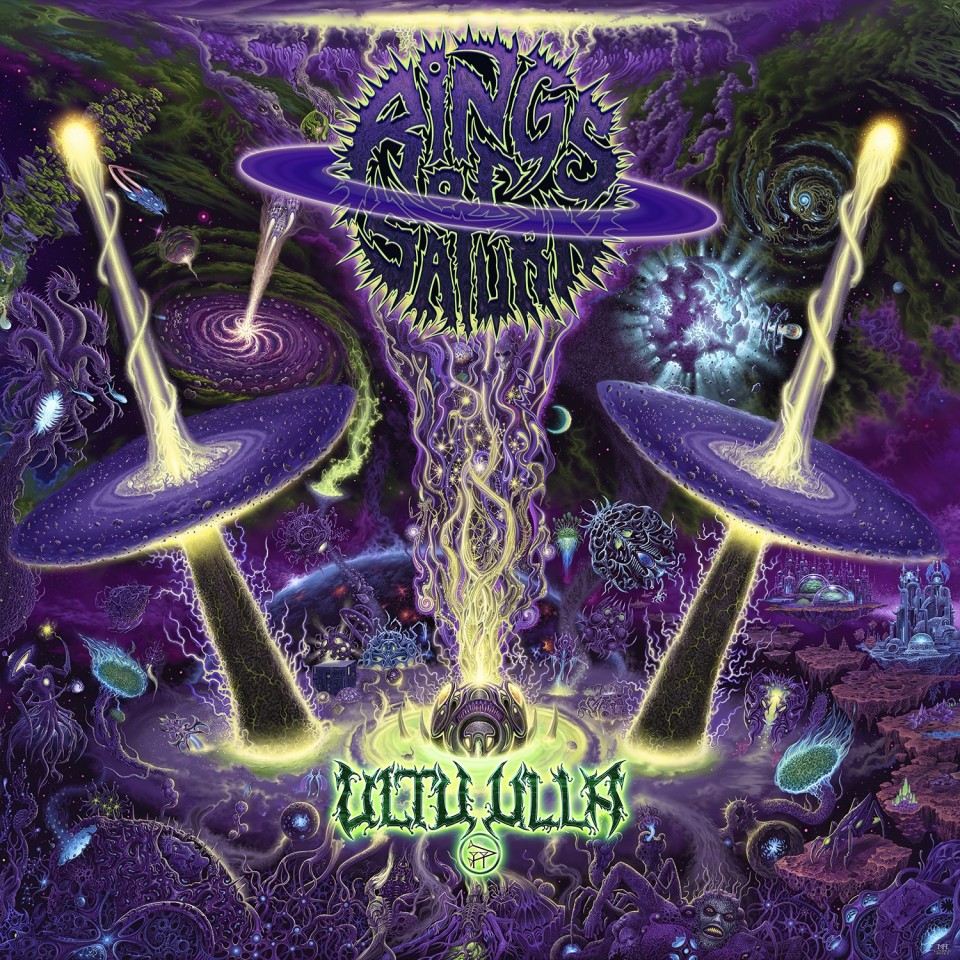