The Norwegian band Ragnarok presented the title track of the eighth studio album, "Psychopathology". The album, which is scheduled for release on March 25 via Agonia Records, is currently available for pre-order on the label’s website.

"Psychopathology" was recorded at the Endarker Studio in Sweden with Marduk’s bassist Devo. Ragnarok’s founder and drummer Jontho ranked vocalist, the drums for the album recorded by Malignant from Dauden. "Psychopathology" artwork was created by the Brazilian artist Marcelo Vasco, who previously worked with Slayer, Machine Head and Dimmu Borgir.

Jontho comments: "I can say with absolute certainty that this album will be the best in RAGNAROK’s career to date. It is the result of dedication, hard work, and the musical skills of our lineup, and is the next stage in the band’s development, both musically and lyrically. "Psychopathology" is about to unleash total chaos upon you as it invites you to dive deeper into the dark recesses of the human mind."

In addition to the release of "Psychopathology", Ragnarok’s musicians also preparing to release a special compilation album "Chaos and Insanity Between 1994-2004", which will include the band’s rare demos and EPs. The compilation will come out on the same day as "Psychopathology" via Agonia Records. 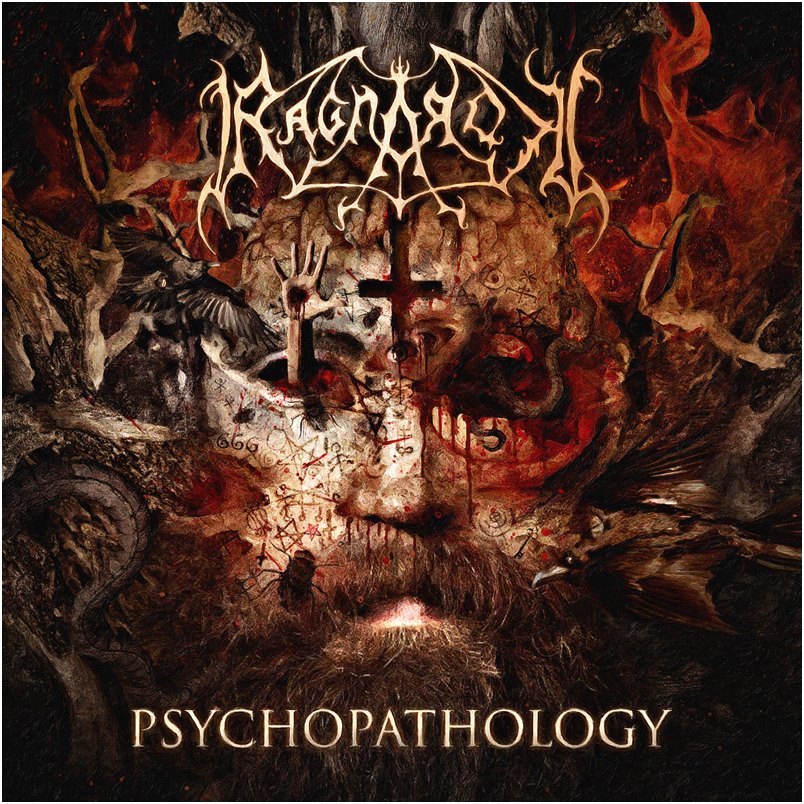 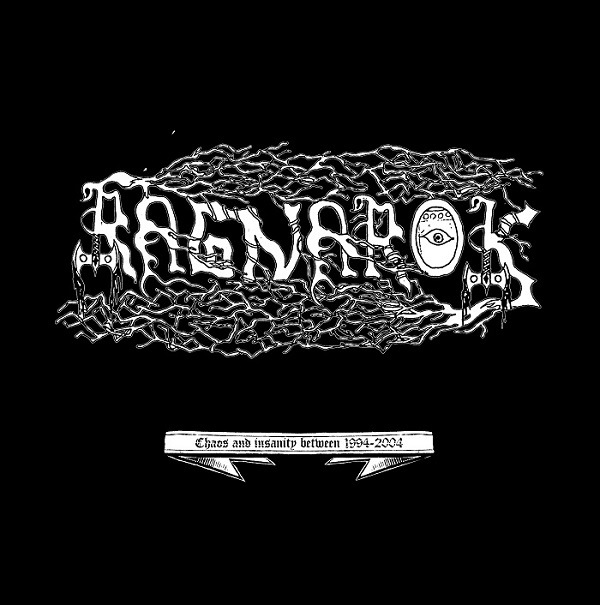