The Swedish death/doom metallers October Tide presented the lyric video "Sleepless Sun". This is the first song from the band’s upcoming album "Winged Waltz" which comes out on April 22 via Agonia Records. According to the group's vocalist Alexander Högbom, the new release "is undoubtedly the best and most emotionally charged material October Tide has created, in my opinion".

In support of the new record, October Tide are going to perform on April 16 at the Doom Over Kiev fest in Ukraine. Later, the musicians with Demonical and Author will go on European tour "Death Doom Darkness" from September 22 to October 1. 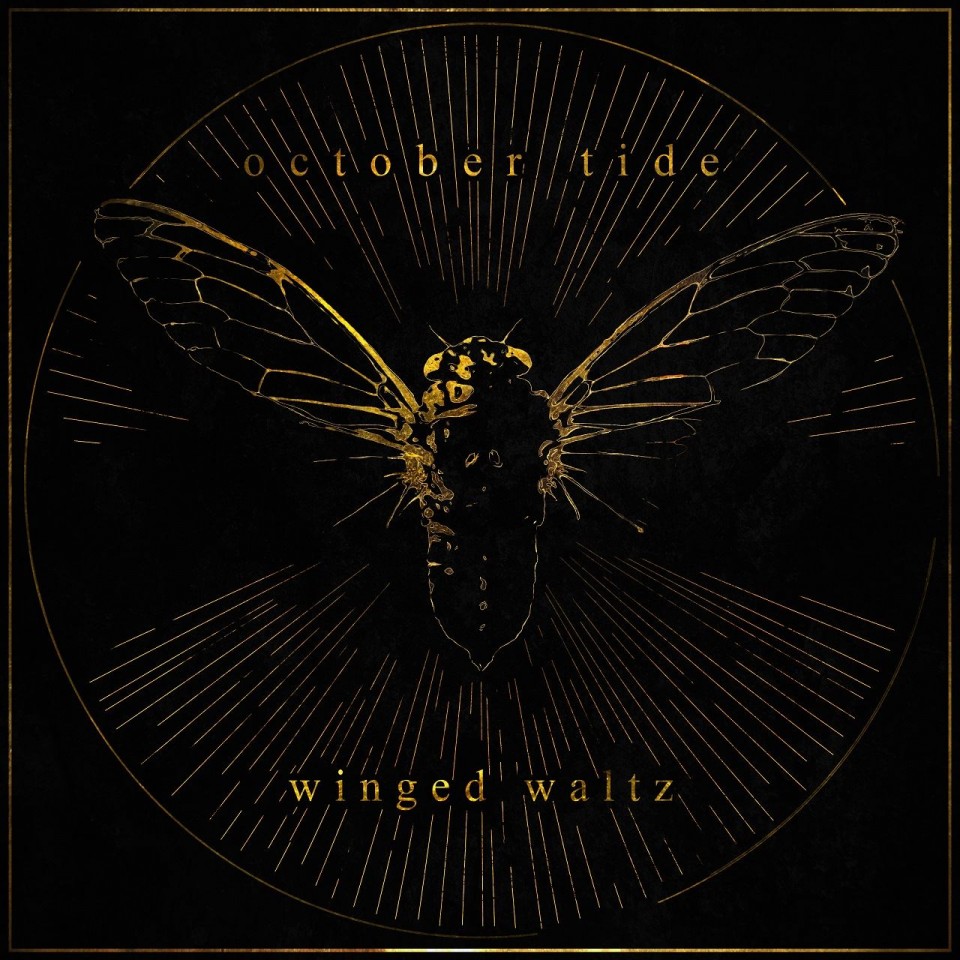